HS2 Preparations For The Chiltern Tunnels 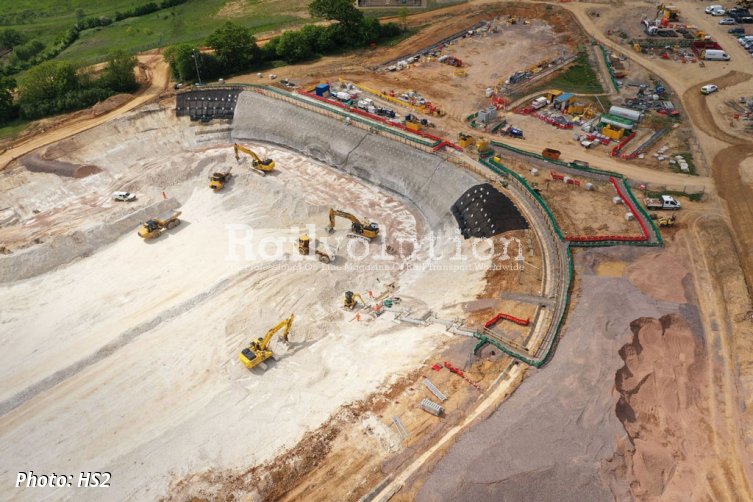 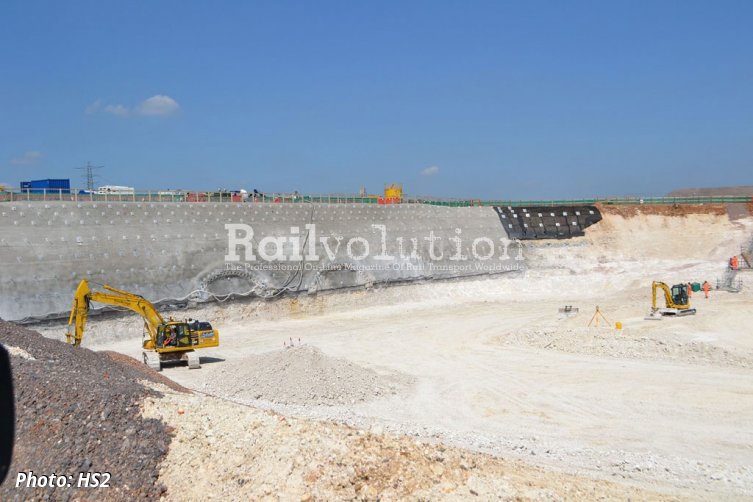 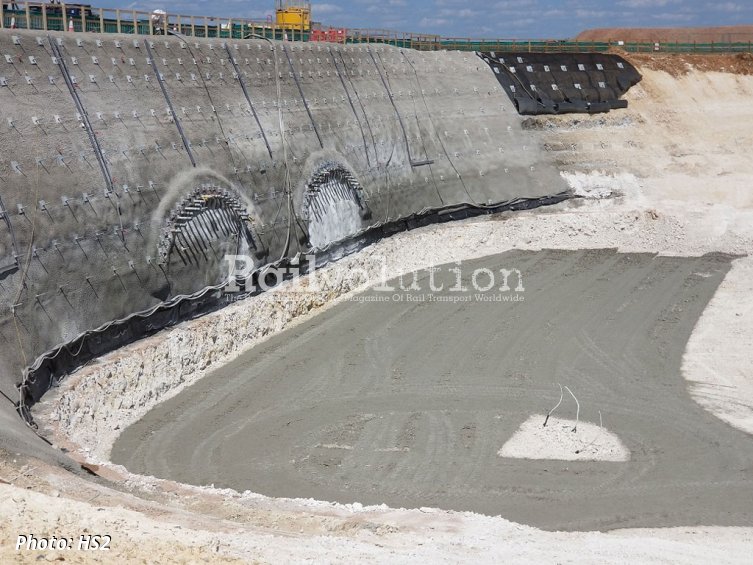 The two 2,000 tonne machines - currently being manufactured in Germany - will dig the 10-mile-long Chiltern tunnels from the site next to the M25, to near South Heath in Buckinghamshire. At present, the preparations include the excavation of the launch site and the start of work to build the concrete precast plant where more than 118,000 tunnel segments will be made.

At 136 acres - the size of 80 football pitches – the South Portal Chalfont Lane site will be the biggest construction site on the project. From here, specialist teams will deliver the tunnelling and the construction of the adjacent Colne Valley Viaduct. Dedicated motorway slip-roads have been built to link the new site with the M25 and take construction traffic off local roads, while material excavated from the tunnels will be reused as landscaping on site.

Around 350 staff from HS2’s main works contractor, Align JV – a team made up of Bouygues Travaux Publics, Sir Robert McAlpine and VolkerFitzpatrick, and its subcontractors – are now permanently based on site. At peak, around 1,200 people are expected to be employed in the design and construction of the Chiltern tunnels and the viaduct, with 50 opportunities for apprentices.

The twin bore Chiltern tunnels will be the longest and deepest tunnel bores on route, with separate northbound and southbound tunnels and five ventilation shafts. The tunnels will carry the HS2 trains under the Chiltern hills on their way to Birmingham, Scotland and the north of England. Just south of the tunnel portal, the Colne Valley Viaduct – designed by Align, working with its design partners Jacobs and Ingerop-Rendel, and the architect Grimshaw – will be the longest railway viaduct in the UK. At 3.4 km long, it will carry HS2 across the Grand Union Canal and surrounding lakes. Further south, the line will go into tunnel again before arriving at Old Oak Common and London Euston.