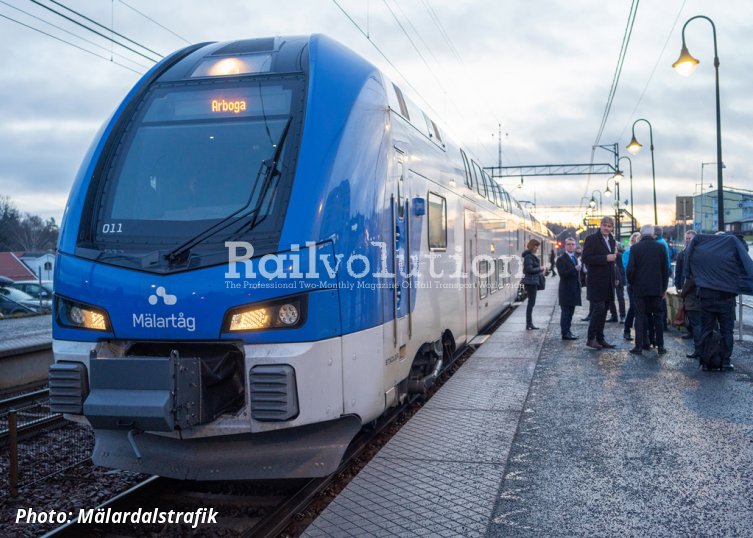 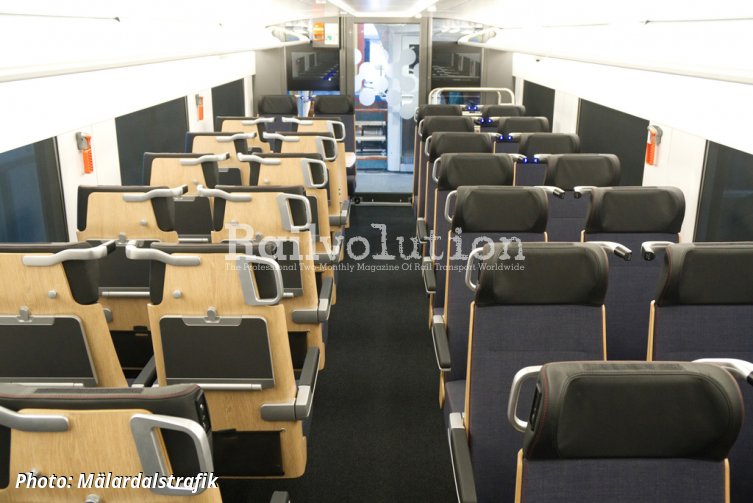 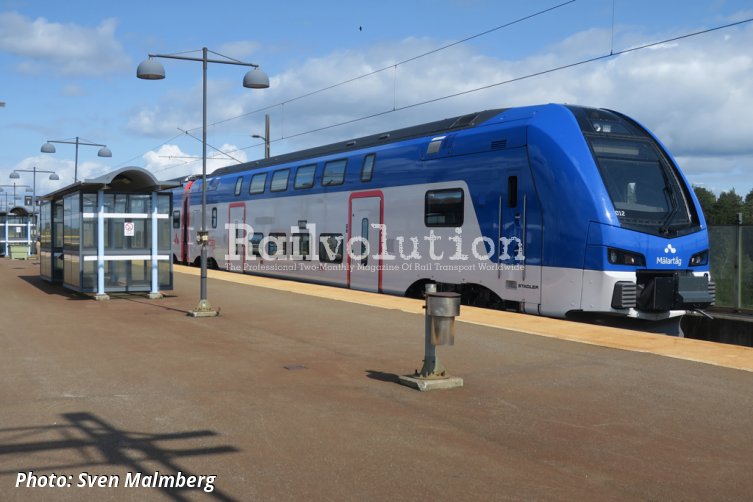 On 15 December 2019 Mälardalstrafik introduced its new 200 km/h four-car double-deck EMUs on the Örebro - Eskilstuna - Södertälje - Flemingsberg - Stockholm line, known as the Svealand line, where they are gradually replacing the locomotive-hauled trains. The new Mälartåg EMUs are of Class ER1, part of a batch of 33, which was ordered, with an option for 110 more trains, from Stadler by Swedish rail vehicle lessor AB Transitio in April 2016. The contract for these trains is worth around 3.5 billion SEK (around 379 million EUR). The operator was initially known as Mälab, but now trades as Mälardalstrafik. At present, ten of Class ER1s are in service.

On 14 February 2018 Stadler and Stockholm-based Transitio signed a 900 million SEK (around 91 million EUR) contract for eight more 105 m long four-car double-deck EMUs, these to be used by Upplands Lokaltrafik (UL). The latter also celebrated the premiere of the Class ER1, on the Uppsala - Gävle line, starting regular service already on 14 December 2019. At present, two of the Dosto EMUs are in regular service there, with all eight UL trains scheduled for delivery by summer of 2020. The new trains are almost twice as long as the Regina EMUs which are used there nowadays.

Transitio stated that operation of the new double-deck units have so far proved successful, and the lessor expects to order more trains of the same type in the near future.