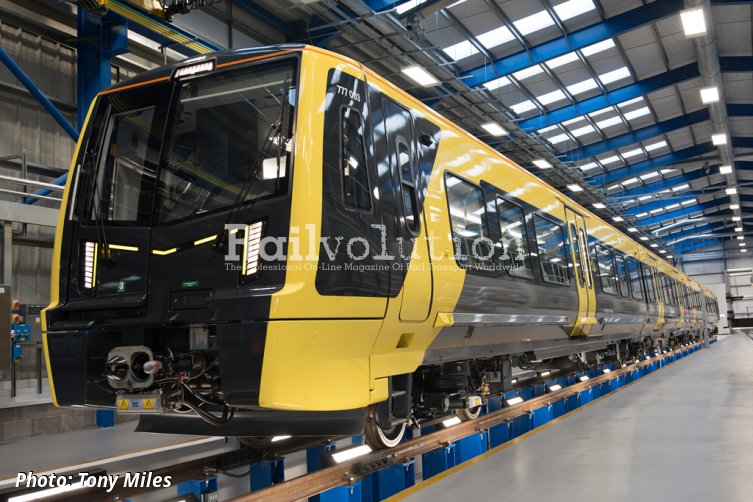 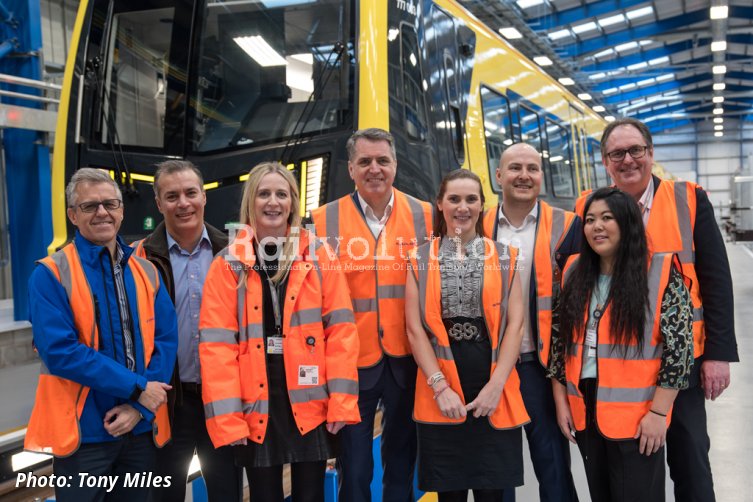 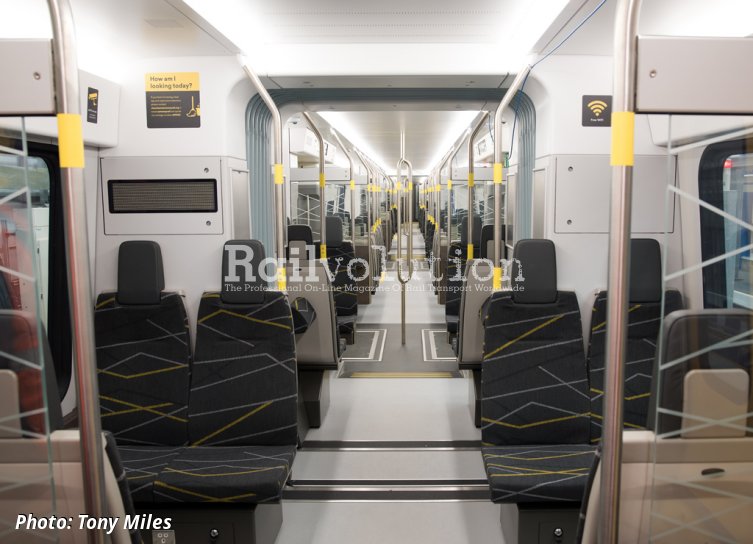 On 28 January 2020 Metro Mayor Steve Rotheram has welcomed 777 003, the first of 52 Stadler-built EMUs for the Liverpool City Region ahead of their roll out later this year. The train, which has travelled from Stadler’s factory in Switzerland to its new home in mid-January, was unveiled at a newly redeveloped Stadler depot in Kirkdale where it will undergo testing.

Unlike other fleets in the UK, which are leased from private companies, these will be publicly owned by the Combined Authority. The latter has also approved funding to fit the trains with batteries that could allow them to travel beyond the current network to new destinations including Widnes, Skelmersdale and Warrington.