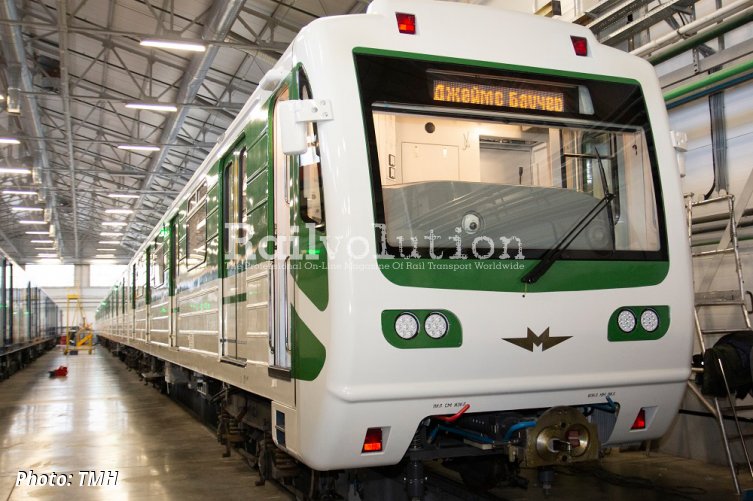 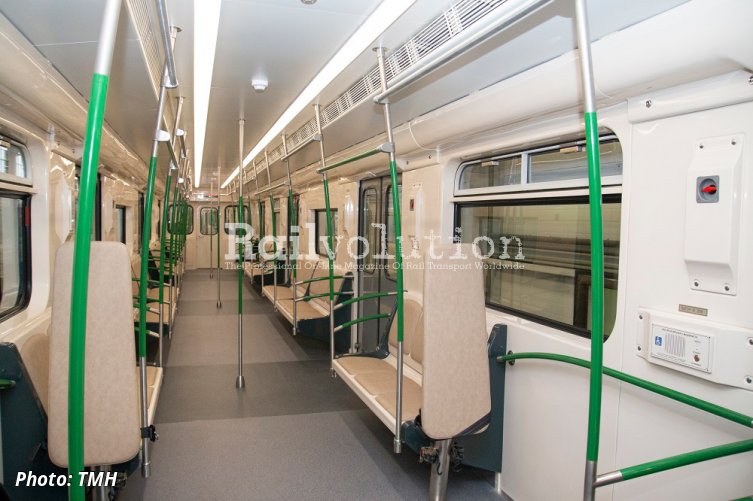 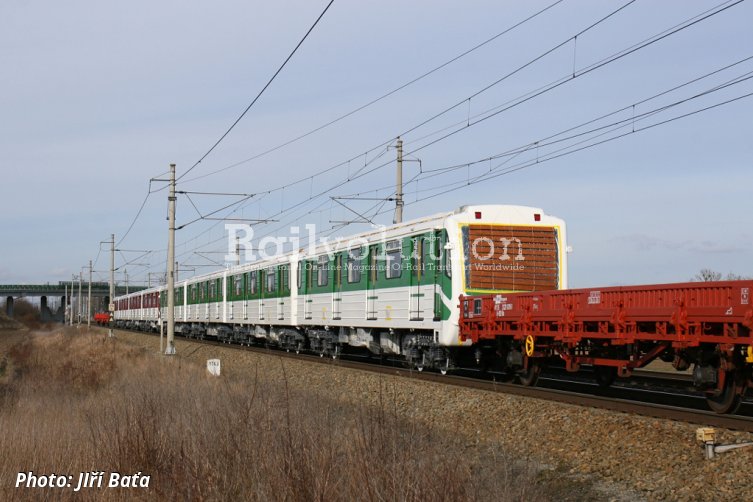 On 4 February 2020 Metrovagomash sent eight Model 81-717.4/714.4 cars following their overhaul and modernisation to the Sofia metro. The contract was signed in December 2018 and includes an option for the modernisation of 40 more cars (= 10 units) of the same type in the coming years. The four-car trains, supplied with 750 V DC from the third rail and consisting of Model 81-717.4 end cars and 714.4 intermediate cars, are used on Lines 1 and 2.

Each car has a Bo’Bo’ axle arrangement, totaling 1,920 kW for each unit. The new asynchronous traction equipment, including new four-pole asynchronous traction motors, was produced by Hitachi’s Tokyo factory. The motors have a one-hour rating of 120 kW and were fitted also on the Budapest metro cars modernised by Metrovagonmash for Line M3 under the August 2015 contract involving 37 trains and completed in May 2018. Hitachi is already a supplier of electric components for Metrowagonmash’s metro trains, now in service in St. Peterburg and Budapest.

Metrovagonmash has been cooperating with the Sofia Metro since its opening in 1998. Currently, the entire subway fleet of the capital of Bulgaria consists of trains manufactured at Mytishchi and totals 168 cars.

On 24 March 2020 TMH announced that Metrovagonmash and Sofia Metro signed a contract for option to modernise an additional batch of 40 Model 81-717.4/714.4 metro cars. The basic contract for modernisation of the first eight cars, with an option for 40 more, was signed in December 2018, and in February 2020 the eight modernised cars were sent to Sofia.

The new contract will be split into three phases: the first and the second phases involve modernisation of three four-car trains each (24 cars in total), and the third phase includes four four-car trains (16 cars in total). Each phase will take up to 12 months. Considering the load on the Sofia metro network caused by the trains withdrawn from service for modernisation, the manufacturer will strive to shorten the turnaround times.