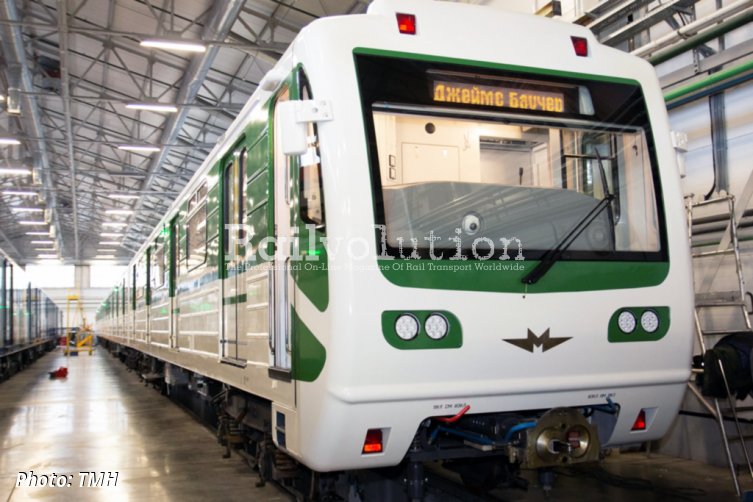 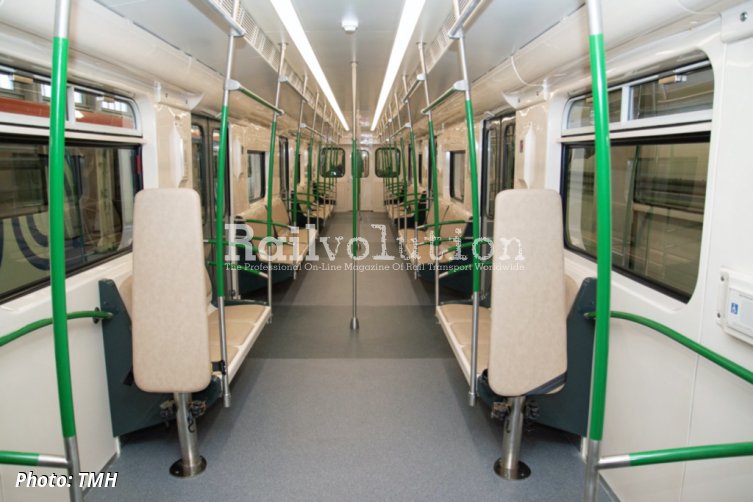 On 27 October 2021, TMH shipped 12 overhauled and modernised Model 81-717.4/714.4 metro cars to Sofia metro. This batch is the first stage of the option to the contract, activation of which was agreed upon in March 2020. Earlier in 2020, TMH shipped a pilot batch of eight overhauled and modernised metro cars to Sofia. Based on the customer’s positive feedback, an amendment to the contract was signed that involved a similar overhaul of additional 40 cars.

The currently active contract sets TMH to overhaul and modernise 40 cars for Sofia Metro in three stages: two batches of 12 cars (three trains) each and one batch of 16 cars (four trains). Each stage is to take not more than 12 months. The overhauled stock will be used to form four-car trains for Line 1 and Line 2.

The work included a defectoscopy of the bodyshells, installation of a new asynchronous traction equipment, a complete modernisation of the driver’s cabs, which now feature the new driver’s console with multiple displays, able to switch between English and Bulgarian languages, and suchlike. The overhaul extended the lifecycle of the stock by 15 years, increased the level of comfort and safety for passengers and drivers, and reduced the volume of maintenance.