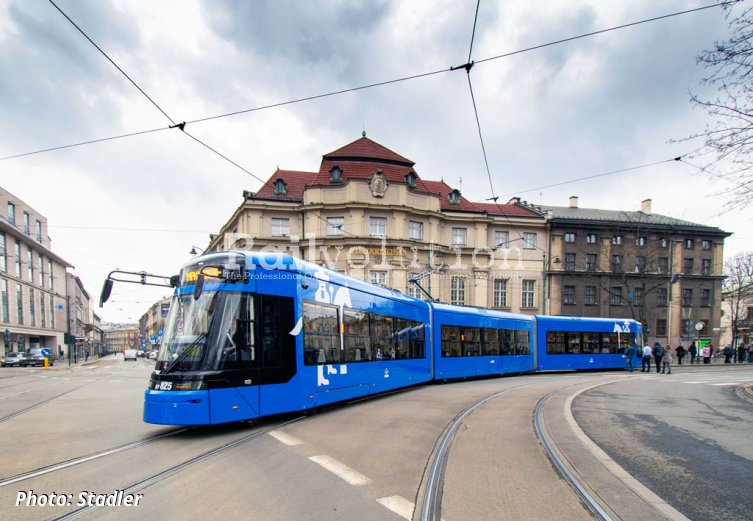 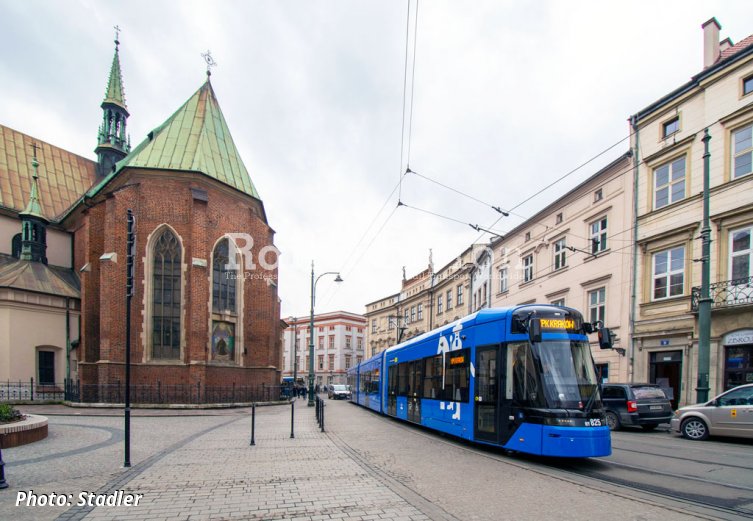 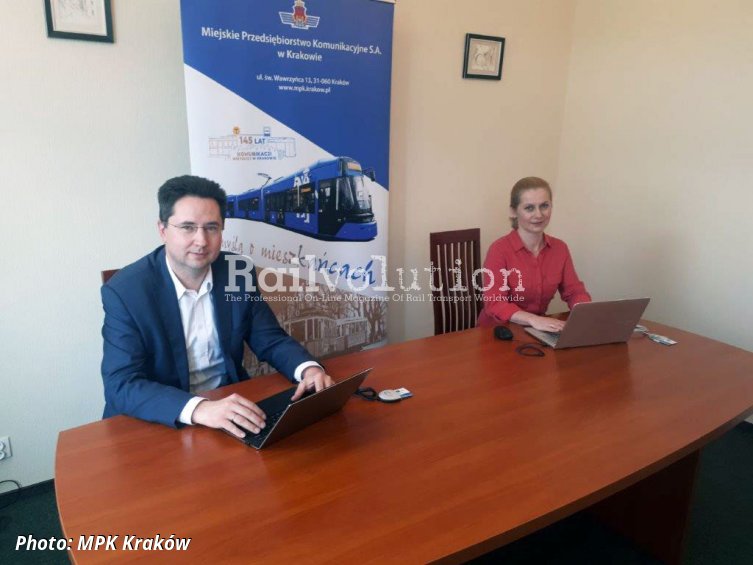 On 29 April 2020 MPK Kraków has ordered further TANGO Lajkonik trams from Stadler - a framework agreement worth around 114 million EUR for up to 60 new trams has been signed. On the same day two contracts for the delivery of 10 and 25 vehicles were confirmed, worth totaling 293 million PLN (around 64.5 million EUR).

The contracts are the result of activities that MPK Kraków began in 2018, when it invited tram manufacturers to a technical dialogue. As a result, in April 2019 a tender was announced, under which on 17 September 2019 a consortium of Stadler Polska and Stadler Środa submitted its bid, which was the only offer in this procurement process.

Delivery of the new vehicles is expected to start in mid-2023. Two of them will be adapted to run without a power supply from catenary, while the reminder will be designed to be able to use this solution in the future. The new trams will be a continuation of the TANGO Lajkonik batch of 50 trams which are currently being produced at Siedlce. First two of these are now in Kraków. The approval tests have been successfully completed.

The first TANGO Lajkonik received approval to start regular service on 4 February 2020, within the required date. Other tests resulting from the contract have also been successfully completed. Now, work is underway to optimise certain parameters and functions of the vehicle, and the last trainings for drivers are being realised.