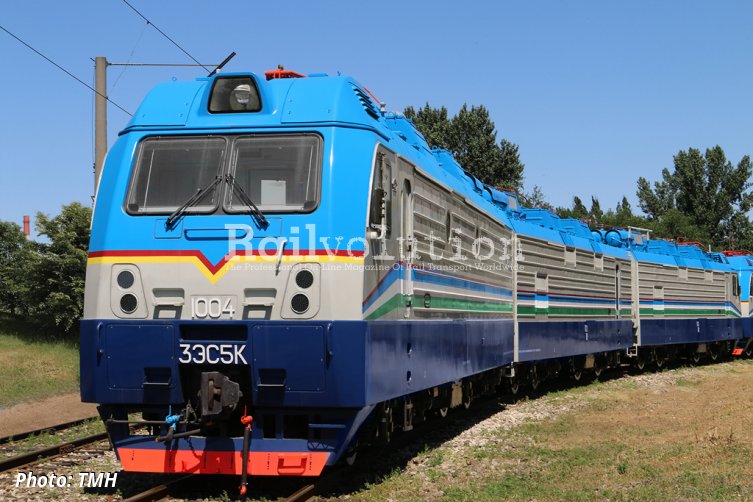 The contract was signed in May 2020 and these 25 kV 50 Hz locomotives are of the newest modification, which includes the individual axle regulation of a traction power and independent excitation of traction motors, the main advantages being the ability to work on sections with difficult terrain, the ability to haul heavier trains, and as a result, an increase in the locomotive productivity.

In 2018, Uzbekistan railways has already purchased two Class 3ES5K locomotives. As of 1 August 2020, NEVZ produced 1,067 Class 3ES5K electric locomotives in total, most of them for RZD.