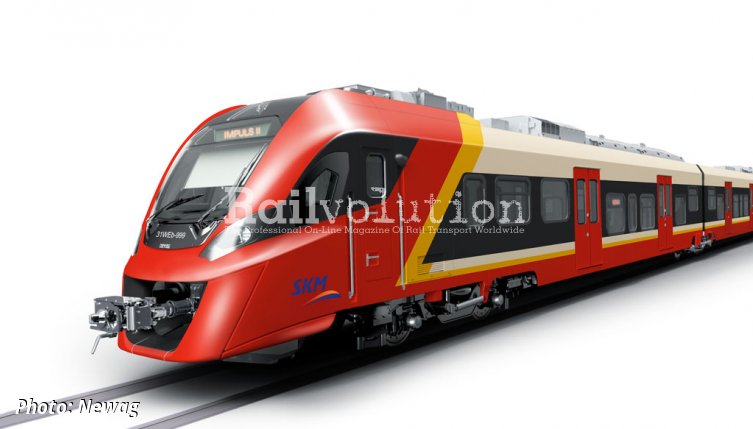 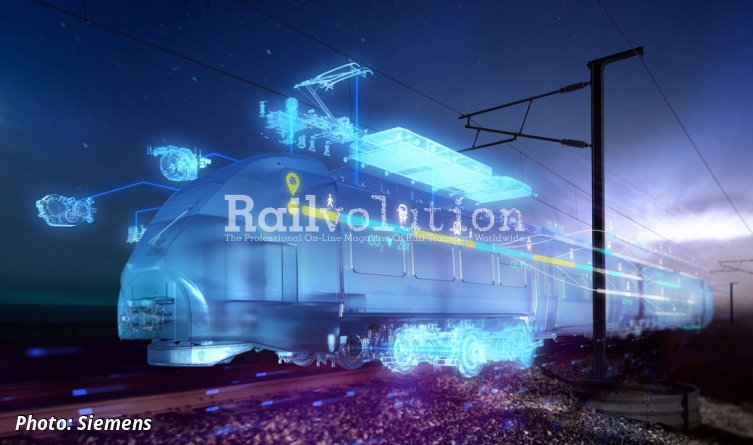 On 23 October 2020 Siemens Mobility and Newag signed a five-year framework agreement for the supply of up to 200 traction drives (a traction motor with an axle-gearbox) for vehicles of Nowy Sącz-based manufacturer. This is the first contract for the delivery of a complete traction drive for Newag-built EMUs and another example of cooperation between both rolling stock manufacturers.

Since 2010, Siemens Mobility offers complete traction solutions on the Polish market, not only for its own vehicles, but also for those of other manufacturers. Thus the Siemens’s axle-gearboxes with couplings are used in trams operating in Częstochowa, Szczecin, Chorzów, Toruń, Kraków, Łódź, Wrocław and Bydgoszcz. Siemens traction drives are also present in the trams of Polish manufacturers in Leipzig, Kiev, Moskva and Sofia, as well as in Sicily in the Newag-built narrow-gauge Vulcano DMUs for Ferrovia Circumetnea.

Signing an agreement with Newag is another step towards the development of this business in Poland, since the Siemens traction components will be first time fitted in the Impuls 2 EMUs, for those to be built for SKM Warszawa. Krzysztof Celiński, President of Siemens Mobility Sp. z o.o., said: „We are looking forward to the next years of joint activities, especially in the context of earlier cooperation on the Inspiro metro trains or our ETCS on-board equipment for the Newag locomotives.“

Delivery schedule of the new Siemens's traction components destined for SKM Impulses is still subject of negotiations. Siemens has several factories in Europe (and not only there), where the respective Impuls traction motors and axle-gearboxes can be produced, but the final decision hasn’t been made yet.