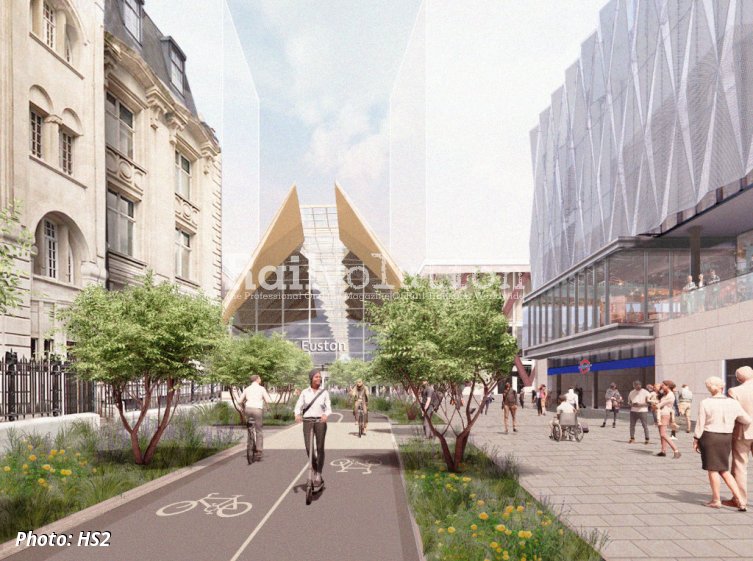 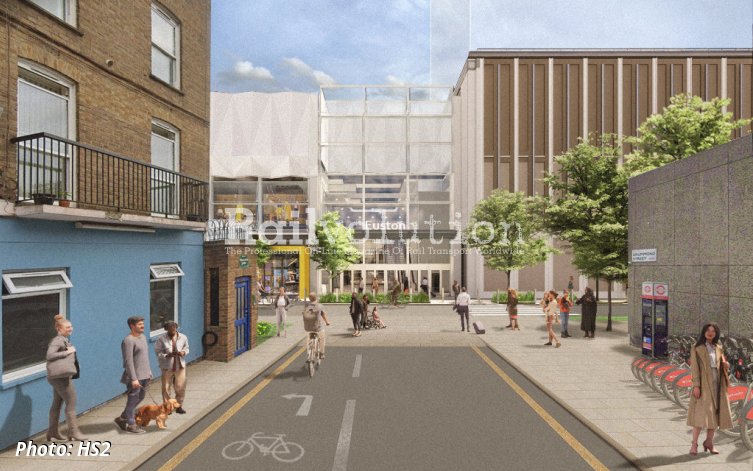 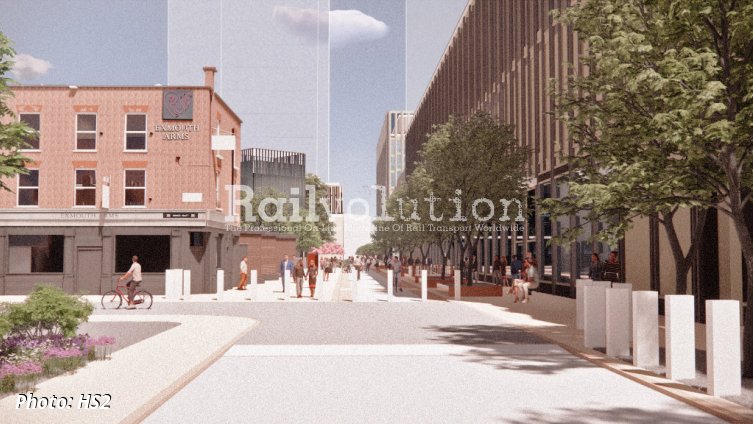 HS2 Ltd is gearing up to welcome the local community to a series of events to share details of the developing design for the new HS2 Euston station. The team will be revealing updated plans for both the station building and the surrounding urban realm, and want to hear from the local community and public about the proposals.

The events are part of the year-long engagement programme, as the final touches are made to the proposals for the station design. HS2’s station at Euston will not only be a vital new transport hub, it will also revitalise the Euston area, making it a vibrant place to live and work.

Initial events were held in May and June this year when the new design for the station was revealed, updated from a previous iteration, in response to feedback from nearly 500 members of the public. The proposals are based on a less complex, more efficient, ten-platform station, which can now be built in a single stage. HS2 is now sharing changes made since then in response to feedback from the public and is also revealing new elements of the design.

The updates since spring 2022 include proposals for the southern entrance building for the London Underground, a new transport operators’ building, as well as plans for accessibility and open spaces. The newly revealed elements stay true to the overall design vision, and ambition to create a public space that is accessible and vibrant, with a mix of community and passenger uses. The team developing the plans is made up of Arup, WSP, Grimshaw, Haptic and LDA Design, working into HS2’s Station Construction Partner, Mace Dragados JV (MDJV).

The events begin on 30 November and run until the following week. In Spring 2023, HS2 Ltd will provide the community with a further update and explain how feedback has been used to help shape the final design, which will be submitted to London Borough of Camden as part of the Schedule 17 process.

The wider plan for the Euston area includes integrating the HS2 station with the existing station and enabling development above and around the stations and tracks. Network Rail is continuing to develop proposals for the existing Euston station and its integration with the new HS2 station. Lendlease, the Government’s appointed Master Development Partner at Euston, is in the process of a separate 18-month long public consultation to seek the views of the local community about what would be of value to them in the development.