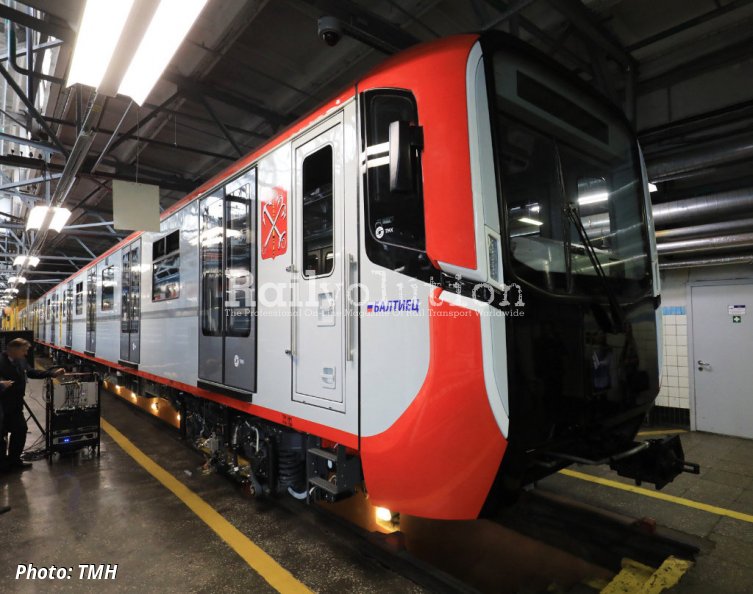 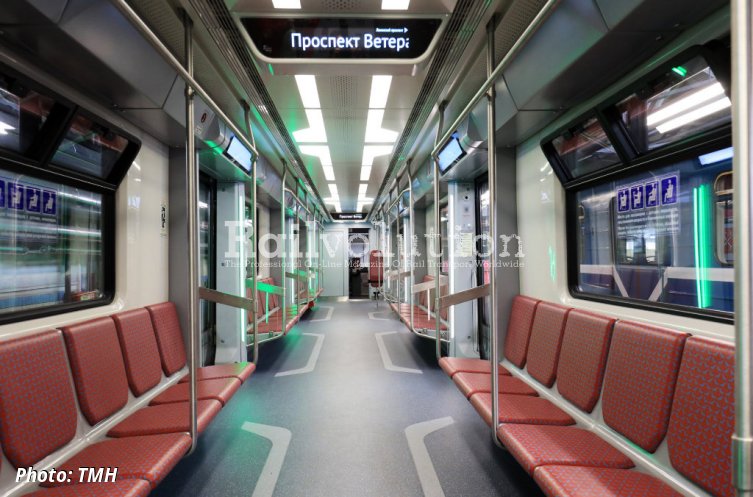 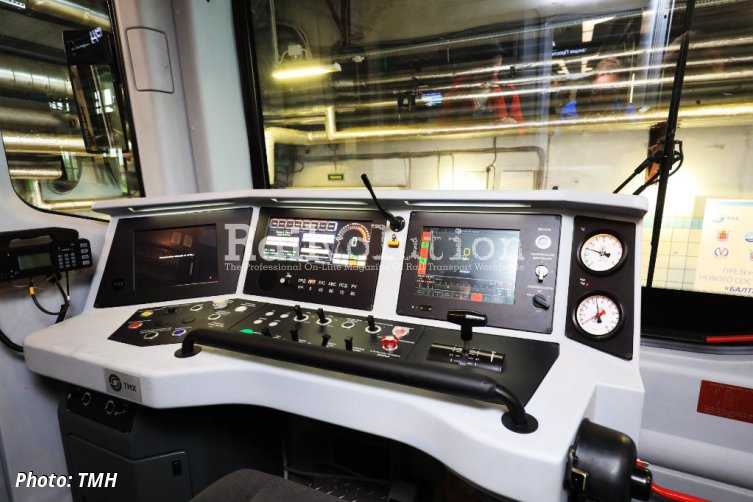 On 13 September 2022, TMH handed over the first eight-car Model 81-725.1/726.1/727.1 train specially designed for St. Peterburg metro. It was built by OEVRZ in St. Petersburg and is fitted with a new asynchronous propulsion manufactured in Russia, allowing for electrodynamic braking of the train to a stop and autonomous movement on batteries for a distance of up to 200 m.

It is assumed that the train, named Baltiets (Baltic), will operate to the Line 1, thus the red colour which is traditionally used for its designation prevails in the exterior and interior. The train will be tested without passengers until early November and then will be put into passenger service.

According to the contract, Peterburgsky metropoliten should receive eight trains this year. The contract for the delivery of 950 Baltiets cars was signed with Transkholdlizing (Transholdleasing) on 26 August 2022. Financial support for the project will be provided by the Russian VEB bank, its source being the National Welfare Fund. The total worth of the deal is 242.6 billion RUB (around 4 billion EUR), including interest on lease payments. The delivery is scheduled between 2022 and 2031.