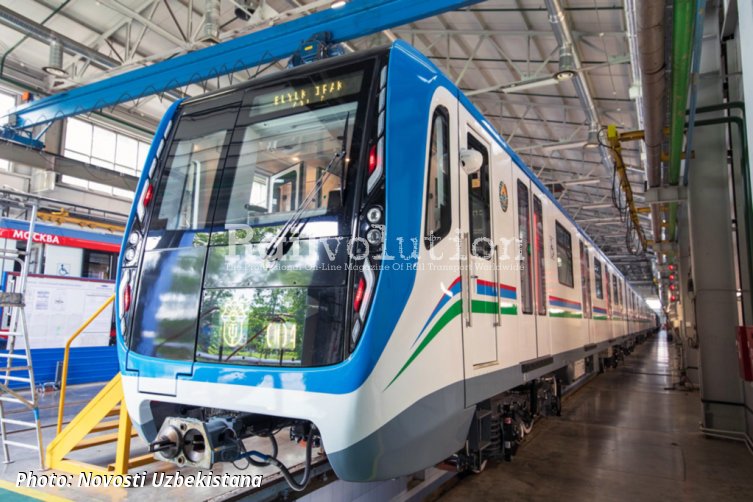 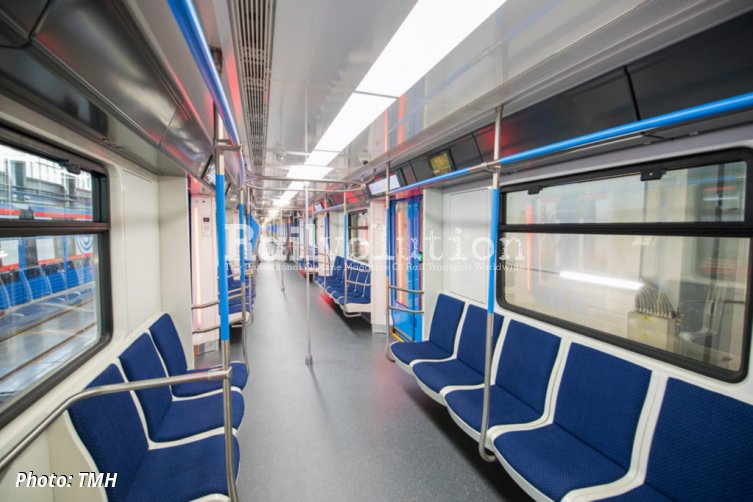 On 20 August 2021, a solemn ceremony of sending 20 metro cars to Uzbekistan was held at Metrovagonmash (MVM) of Mytishchi. The Model 81-765.5/766.5/767.5 cars will form five four-car trains, which will operate in the Tashkent metro and which were ordered in April 2021, together with five more. The latter are scheduled for delivery by the end of the year.

The passenger compartments and the driver's cabs are equipped with CCTV, air conditioning and air decontamination systems. Driver's cab windshield is equipped with adjustable manual sunshield that takes into account peculiarities of elevated elevated Tashkent metro. The service life of MVM-built cars is 30 years.

The contract is financed by the Russian State Corporation VEB.RF (which provides resources for the implementation of Russian projects contributing to economic development) and ROSEKSIMBANK, a member of the latter group. The credit line signed between VEB.RF and Toshkent Metropoliteni (a subsidiary of state railways Uzbekiston Temir Yullari, UTY) amounts to 30.4 million EUR, which is provided for a period of up to 12 years. In 2019. VEB.RF has financed the delivery of the first batch of five four-car trains to Uzbekistan.

Under a separate loan agreement, the project is supported by the Russian Export Centre Group: a part of the cost of the metro cars and of spare parts and accessories under the insurance coverage of EKSAR is being financed by ROSEXIMBANK. This has a volume of 24.4 million EUR and a term of up to 12 years.