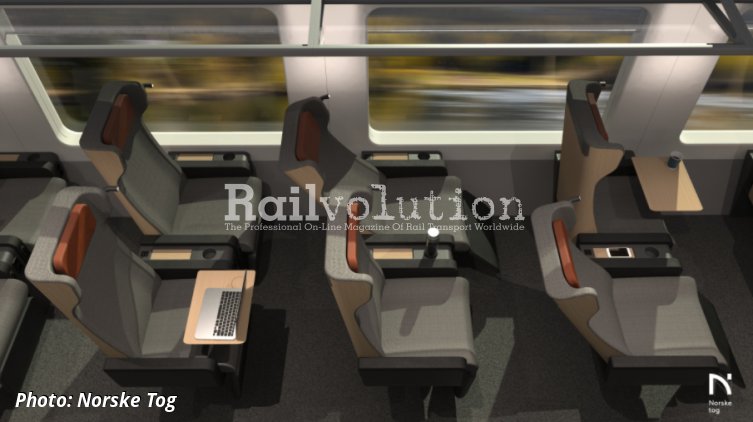 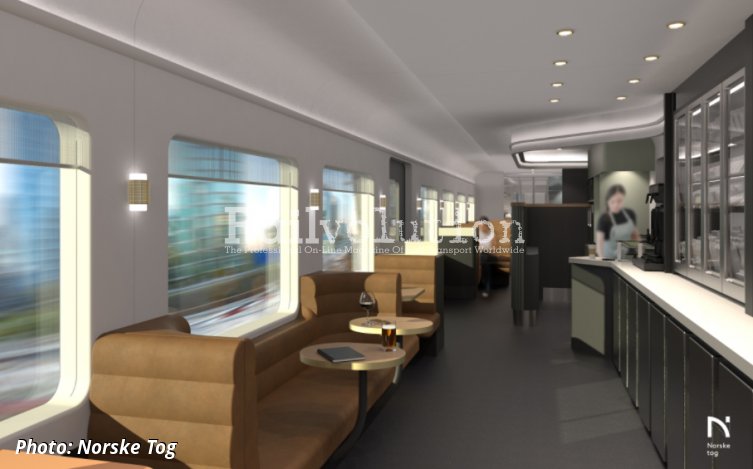 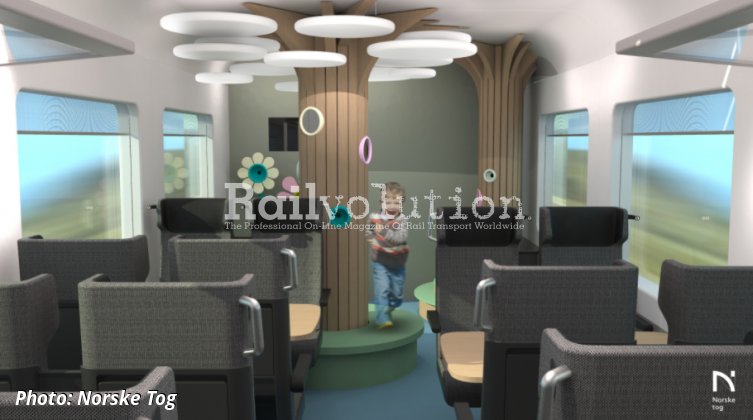 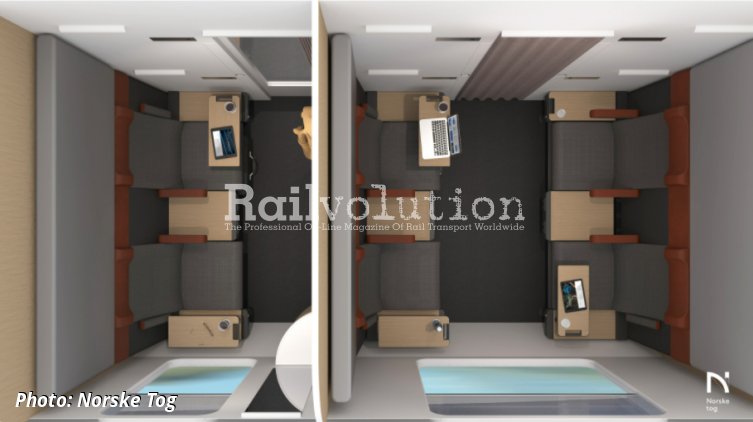 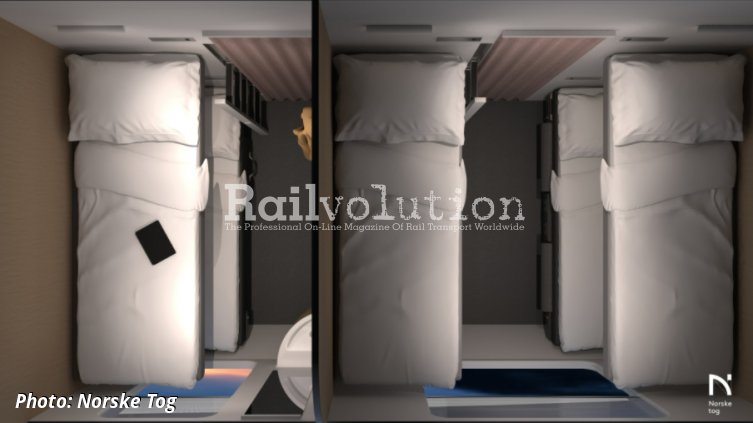 For the future, Norske Tog has a adopted a policy that its fleet will be as much as possible unified, being formed by the Class 74, 75 and 76 regional trains (FLIRTs), Class 77 commuter trains (Coradia Nordics) and Class 79 long distance trains, whose delivery is envisaged to start in 2026.

A tender for the 17 latter trains, including an option for up to 100 units, was announced on 9 November 2021. As presented by Norske Tog on 22 December, the following manufacturers have qualified to submit tenders: Alstom Transport Norway, CAF, Stadler, Talgo.