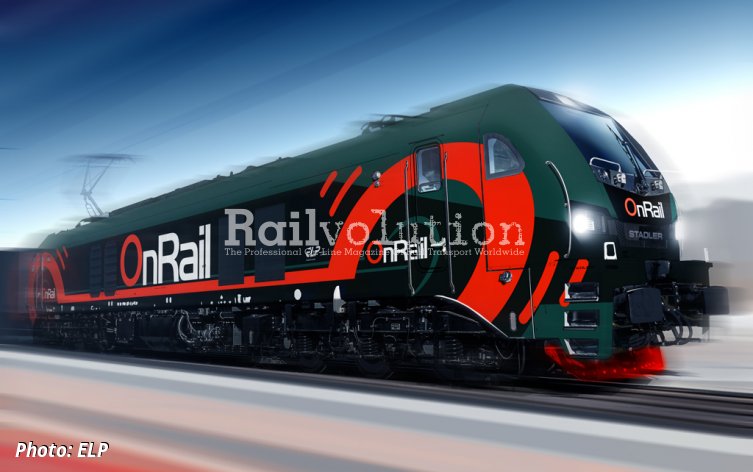 The Norwegian private railfreight operator Onrail has entered in a long-term full-service lease agreement for lease of two EURODUALs with European Loc Pool, to be delivered at the end of 2022. The locomotives will be used on the line from Oslo to Fauske, just nearby Bodø, by the northern end of the Nordland Line. This 1,217 km route is only partially electrified and thus ideally suited for hybrid operations.

Onrail is targeting the growing fish shipping industry by establishing this line. Onrail is a young and private Norwegian rail freight operator. Since end of April 2021, the company runs a daily freight train between Oslo-Alnabru and Åndalsnes, using one former SJ Class Rc4 electric locomotive and one former DSB Class ME diesel, both hired from Nordic Re-Finance.

So far, ELP has already firmly ordered 54 EURODUALs and 10 four-voltage EURO9000s from Stadler from the framework contract for 100 locomotives. The latest order was placed in the third quarter of this year, including 10 EURODUAL locomotives of the configuration Germany and Austria and four EURODUALs for Norway and Sweden. Out of these, a long-term full-service lease agreement for two locomotives signed with CargoNet was announced at the end of September 2021.