Project For A RegioPanter BEMU 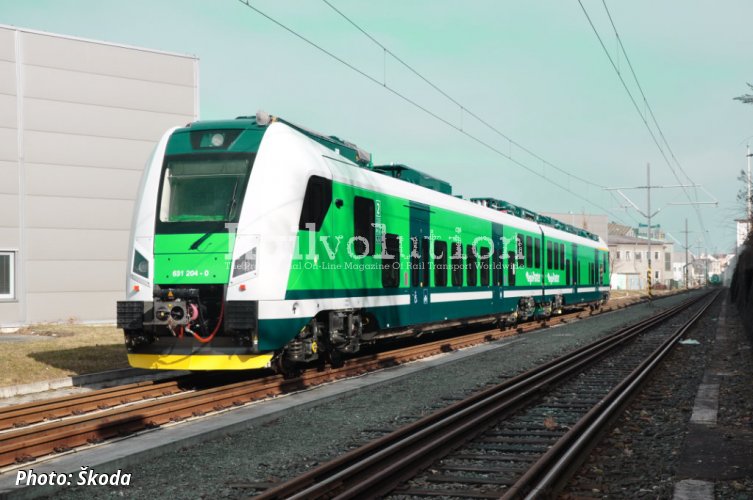 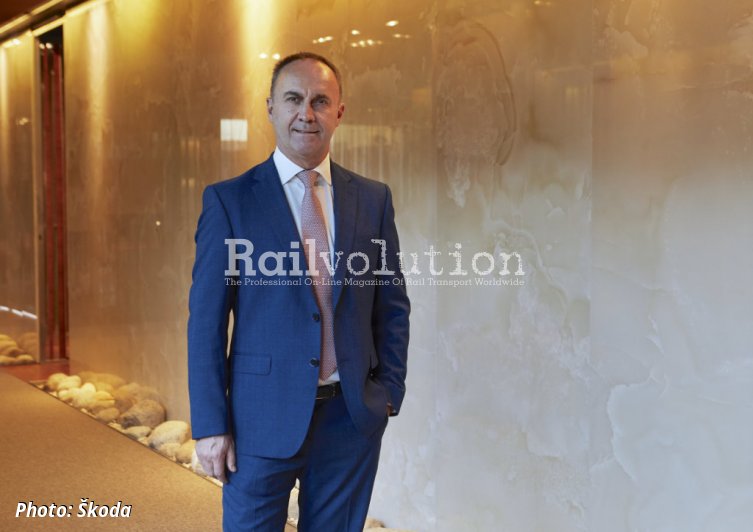 In early March 2022, Škoda Transportation presented its concept of a RegioPanter BEMU. It is intended as a two-car unit using lithium-ion batteries that allow operation at speeds of up to 120 km/h and a working range of approximately 80 km. The latter parameter was evaluated to be cost-optimal when assessing capacity, battery life and cost, and covers a large proportion of operational use on non-electrified lines.

The intention to create a RegioPanter BEMU was originally announced in 2019, when the modification of one ČD’s Class 650 EMU from the Brno depot was considered, but this did not eventually materialise. So now, apparently under Didier Pfleger management, the new CEO of Škoda Transportation since 14 February 2022, the whole project will get a new impetus.

This also applies to the development of a new HMU, which was also announced together with the RegioPanter BEMU. Here Škoda wants to use its experience from the TriHyBus hydrogen bus, which it developed in 2008 in cooperation with ÚJV Řež (The Nuclear Research Institute, north of Praha). The dates when the first examples of each new type of unit should be ready have not yet been officially announced.