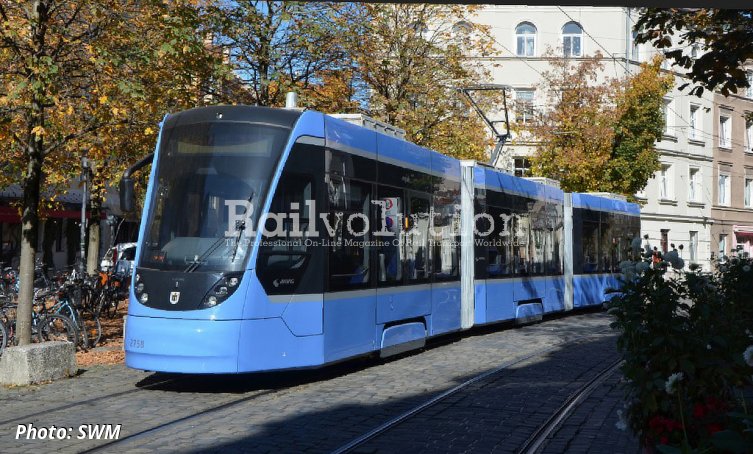 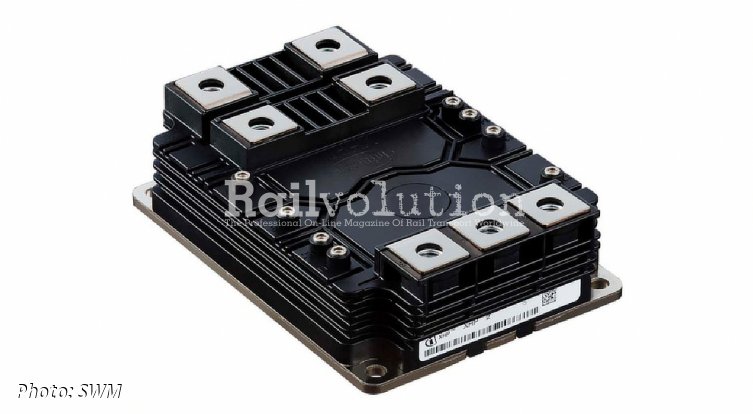 In August 2021, Siemens Mobility and Stadtwerke München (SWM) successfully completed a one-year test of semiconductor technology based on silicon carbide (SiC) in an Avenio tram in München. Both partners have now presented the results. The study found that the traction motor noise produced by the vehicle fell sharply and that energy use declined as well during the runs that the tram made on München network.

The semiconductor technology was produced by Infineon Technologies. The tests were conducted as part of the European research and development project PINTA. By taking part in the test, Siemens Mobility significantly contributed to efforts to integrate SiC power semiconductors into rail vehicles.

Ingo Wortmann, the SWM Head of Mobility, added: “One factor plays a key role in the acceptance of trams - particularly in terms of new construction projects: Our vehicles must be as quiet as possible while in service. The project conducted with Siemens shows that we can not only optimise the noise levels of our vehicles but also improve our energy efficiency. We would be very interested in this solution if these improvements could be commercially mass-produced.”

During the test in München, SiC semi-conductor technology was installed in one of two traction converters used by a three-car Avenio. The test phase included all development tests necessary to gain authorisation for technology’s use in passenger service that were conducted in the company’s system test center and in the vehicle. The continuous monitoring of energy levels showed an approximate 10 % reduction in energy consumption. The measurements also found lower noise levels during operations and an overall reduction in motor noise. The Avenio München equipped with a SiC core spent one year transporting passengers and covered 65,000 km in the process.

The PINTA project is part of Shift2Rail. Two of three project phases have now been completed: the initial planning stage and the successful vehicle test for the SiC converter. The focal point of PINTA3 will be system optimisation created by the use of SiC in tram-trains. The objective of the PINTA project is to fuel the introduction of SiC technology in order to lower life-cycle costs and thus bolster the rail industry in Europe. The technology is already being used in a range of industrial sectors, including automotive electromobility.

This project has received funding from the Shift2Rail Joint Undertaking (JU) under grant agreement No. 826054. The JU receives support from the European Union’s Horizon 2020 research and innovation program and the Shift2Rail JU members other than the Union.