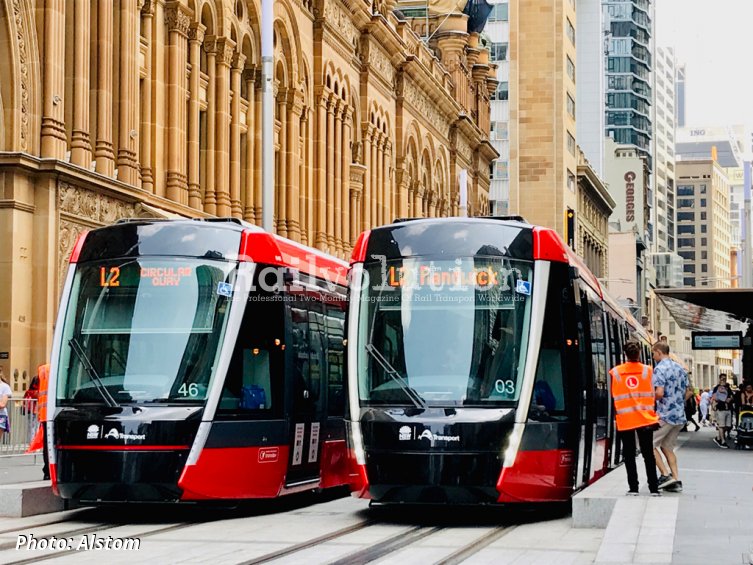 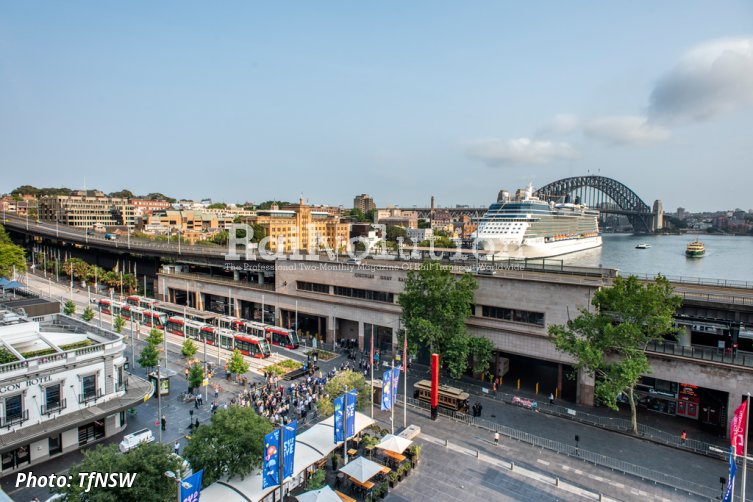 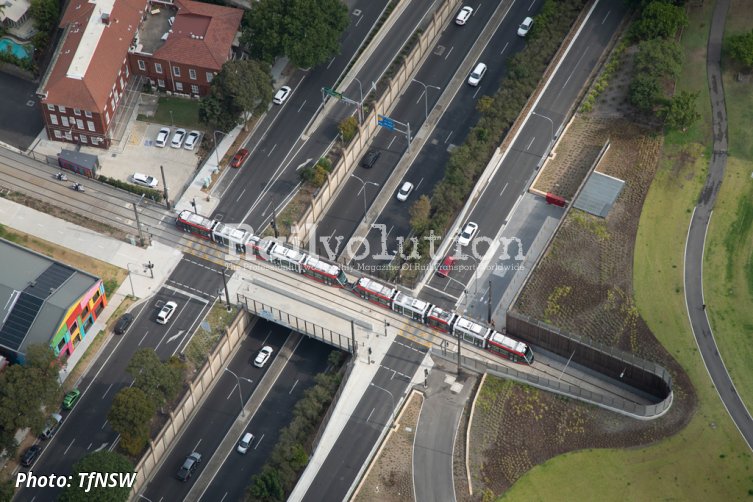 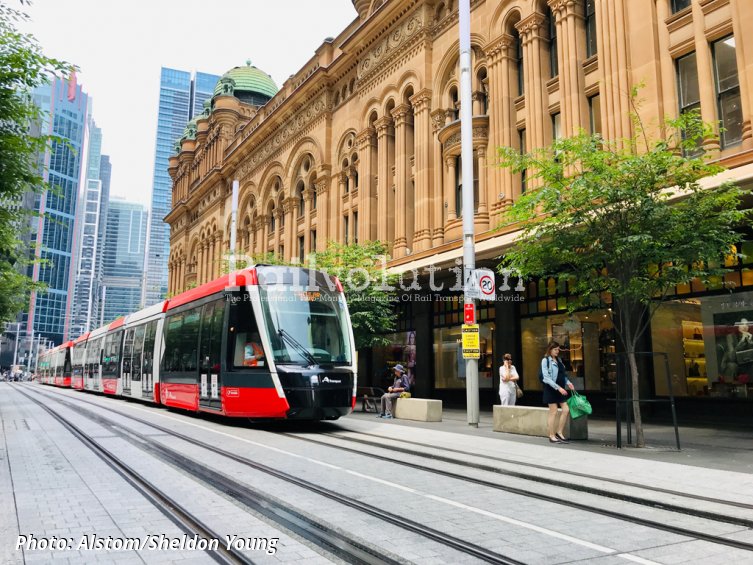 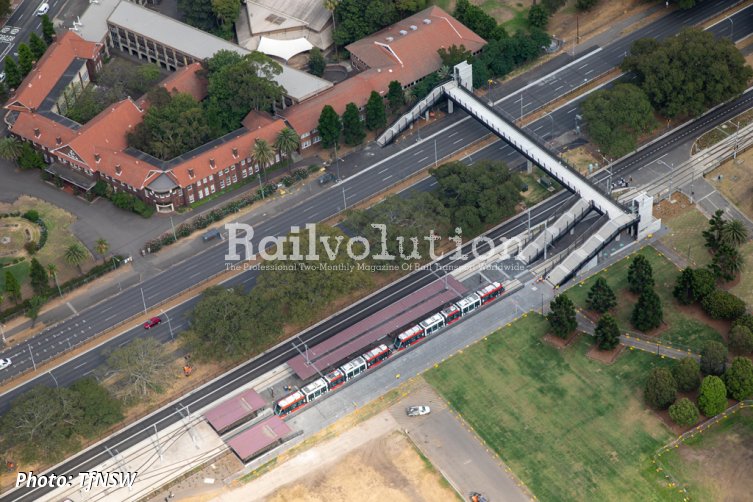 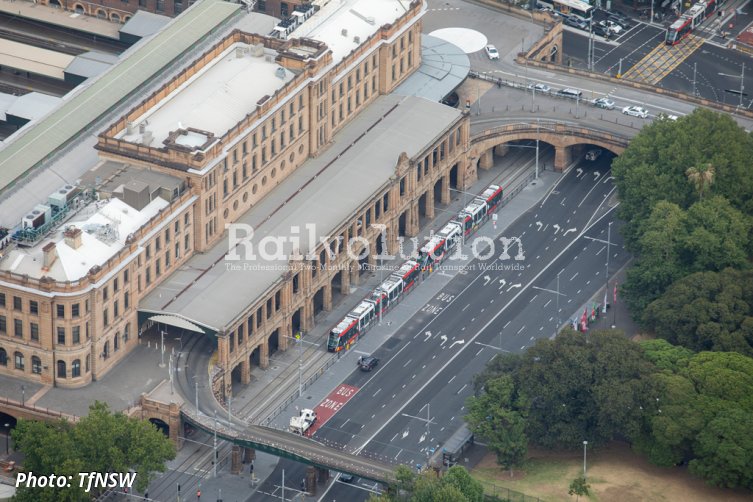 On 14 December 2019 Transport for New South Wales (TfNSW) opened a new tram line, returning trams back down Sydney’s George St for the first time in more than 60 years. The new 12km network has been delivered under a turnkey PPP model that will provide the commuters of Sydney with frequent, high capacity services running from Circular Quay in the city’s CBD (Central Business District) to Central Station, then south east to Randwick. Each tram, running in multiple, has a capacity of 466 passengers - the equivalent of nine standard buses, and will move up to 13,500 commuters per hour (6,750 in each direction) during peak times once fully operational.

Alstom, as part of the ALTRAC Light Rail consortium (Alstom, Transdev, Acciona and Capella), has been responsible for the integrated light rail system that included the design, delivery and commissioning of 60 Citadis X05 trams, power supply equipment including APS - the wire-free ground-based power supply (over 2 km), the HESOP energy recovery substations, together with signalling, communications, depot equipment and 19 years of maintenance.

The Citadis X05 (Citadis 305 model) trams are bi-directional five-section 33 m long a 2.65 m wide vehicles. They are fitted with six double-leaf doors per side and with three bogies, two of them being powered. The trams are fed by 750 V DC, have a maximum speed of 70 km/h and a capacity of 233 passengers.