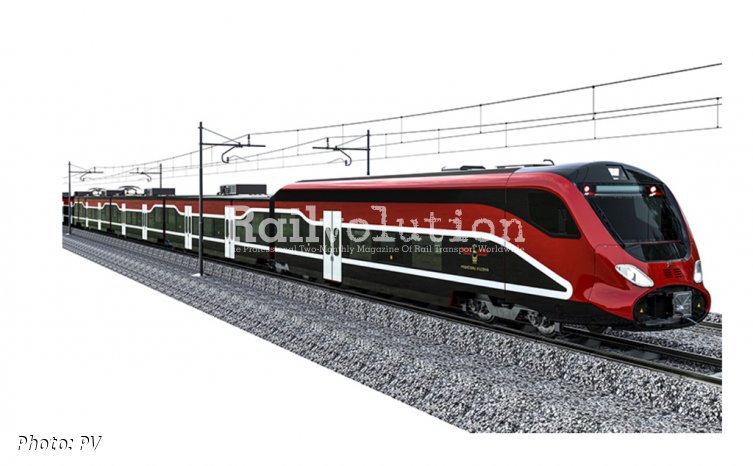 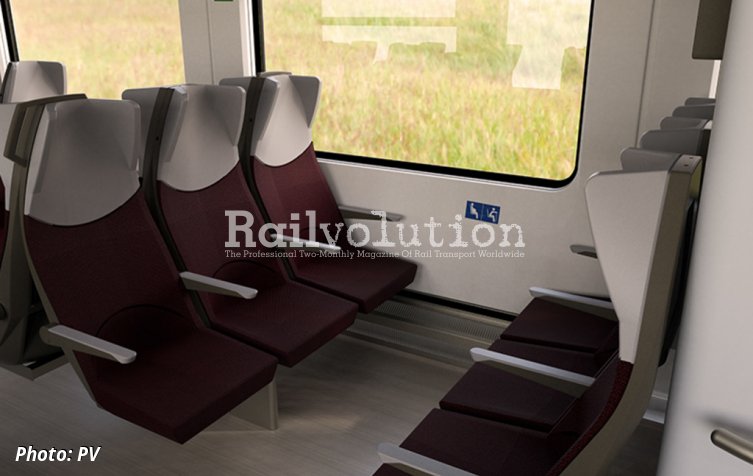 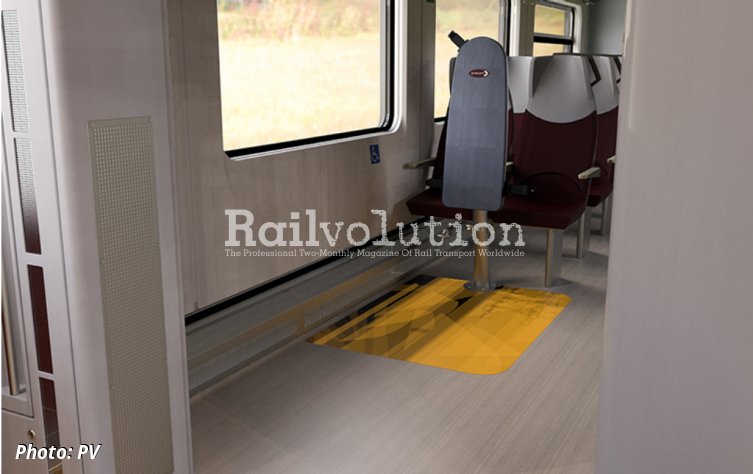 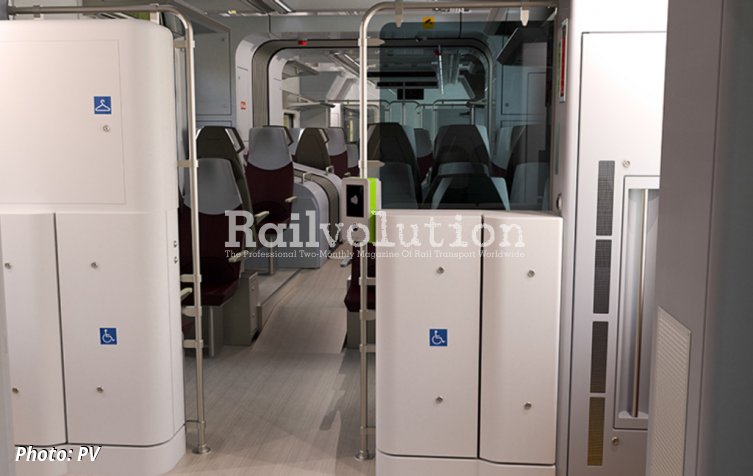 At InnoTrans 2014 Talgo announced that it had started to reorientate its target markets. It had hitherto focused solely upon long distance rolling stock and high speed EMUs, but recognised that it was also important to have on offer other vehicle types. Its first step in diversification involved a project for a standard articulated EMU, without using rodales. The proposed EMU would have a top service speed of 160 km/h, and be suitable for use on 1,435 mm, 1,520 mm and 1,668 mm gauge tracks, the design to comply with UIC, TSI and GOST standards.

Latvia is one country where Talgo has been able to offer its 1,520 mm gauge local service EMU. Here Pasažieru vilciens (PV), requires new EMUs, to replace its ageing fleet, as described in detail in Railvolution 5/18, p. 52. In summer 2018 PV announced that it had completed the assesment of the technical bids it had received. Now Pasažieru vilciens announced the result of the tender that it will purchase 32 new EMUs, designated VitTal, from the Spanish company Talgo. It is anticipated that the contract will be signed early in 2019. Should the contract eventually go ahead, it is hoped that the first new EMUs will be ready by 2020, in time for the expansion of Latvia’s electrification network, together with the change-over from 3 kV DC to 25 kV 50 Hz.