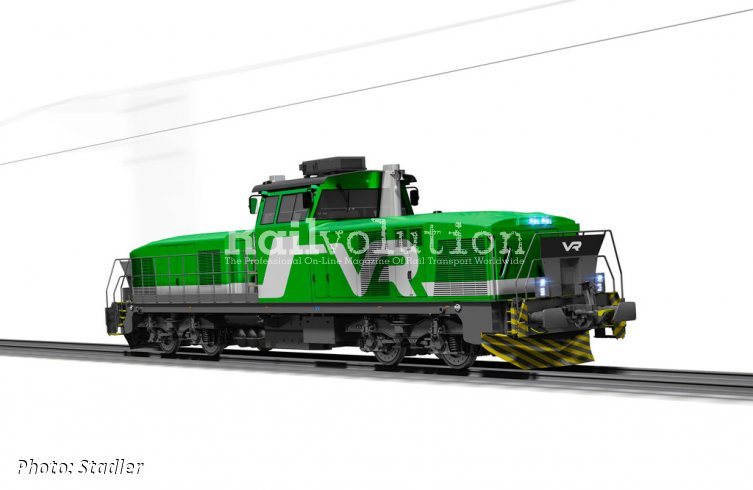 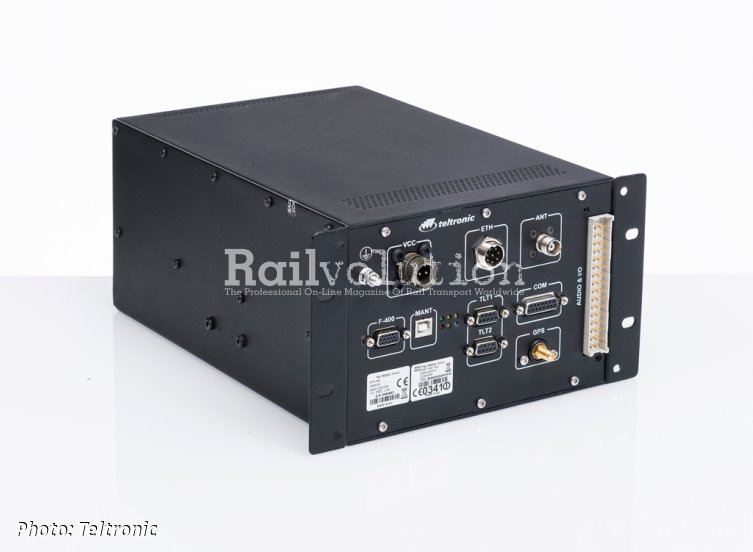 Stadler has selected Teltronic as the provider of the on-board TETRA (Terrestrial Trunked Radio) equipment for the 60 new diesel locomotives for VR. The Spanish company will supply a total of 60 of RTP-300, an EN 50155/EN 45545 compliant and compact on-board radio equipment, which offers voice and data services as well as a set of functionalities that enable its integration with other railway subsystems.

In addition, another 60 units of the RCC-3000, an advanced touch screen control console, as well as the necessary audio accessories for drivers to develop their voice communications, will be supplied. The equipment has already proven its efficiency in previous projects where VR Group opted for the change from GSM-R technology to TETRA, and where Teltronic was also selected to provide its on-board equipment.

On 18 April 2019 the VR Group and Stadler signed a contract worth around 200 million EUR for 60 new diesel-electric locomotives, with an option for 100 more, and a further option to take up a maintenance agreement, the machines to improve operational efficiency in marshalling yards, freight terminals and on non-electrified lines, the latter making up 45 % of the Finnish rail network.

These new locomotives will be designed for use both as shunters and for hauling freight and passenger trains. They will be able to be used in multiple, up to a maximum of three machines. They will be around 18 m long, weigh 88 t in working order, have a top speed of 120 km/h and will be powered by two 950 kW diesel engines. They will have a starting tractive effort of 346 kN. This, together with one inverter per axle will enable the locomotives to haul trailing loads of up to 2,000 t. They will be equipped with the Finnish ATP, STM, remote radio control at ETCS Baseline 3.

Construction will take place at Stadler’s Albuixech works. The first five are expected to enter service in 2022, and the remainder will be delivered by the end of 2025.