The 100th TVZ-Built Carriage With ENR 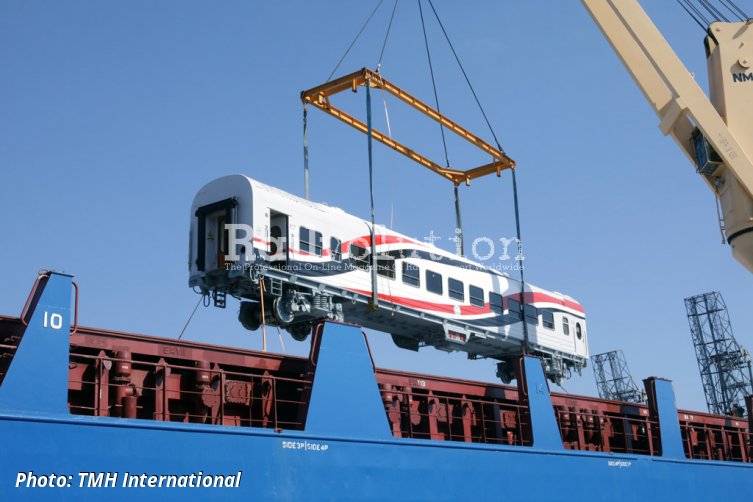 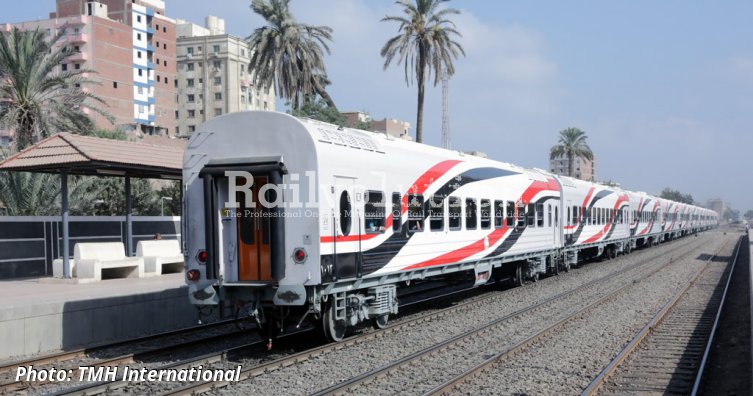 On 27 September 2020 TMH has officially disembarked in Alexandria and handed-over to ENR the 100th carriage. This delivery marks two years since the contract for 1,300 passenger coaches was signed in Cairo on 25 September 2018.

Three months after the deliveries started, ENR has received a total of 103 coaches. The first batch comprised of 33 coaches and was followed by two 35 strong batches in August and September. All these are third-class coaches with self ventilation and 88 seats.

This high delivery tempo is possible thanks to the long-term expertise and production capacities of the TMH Group (in 2019, TMH produced 1,500 passenger cars of various configurations). As there remains 40 months to the contract completion, this means one coach per day to be built in average. The first coaches delivered to ENR are being produced in Tver, later the Dunakeszi works will be involved, supplying 680 coaches.

At present, 80 TVZ-built cars are in regular service. The trains formed by the new cars started passenger operation in July on three routes: Cairo - Alexandria, Cairo - Asyut and Cairo - Sohag.