The Thirteenth GTW 2/6 DMU For ČD 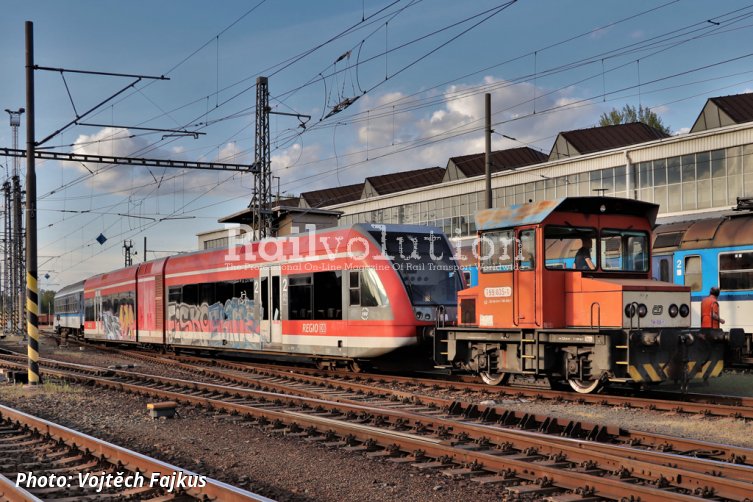 ČD purchased a batch of Class 646.0 DMUs and twelve were transported to the Czech Republic last year. These are 646.004, 007, 015, 016, 018, 019, 020, 023 - 027 and are supposed to be repaired and brought back to service, while this additional one was included in the contract just as a source of spare parts. So far two Class 646s entered regular service on Olomouc hl. n. - Senice na Hané - Drahanovice line, while another two shall be ready for service in following weeks. ČD provisionally repaired/will repair these four so that they can enter passenger service, while overall renovations and modifications of all twelve GTW 2/6s in line with original plan are to follow later, following tendering.