TMH Obtained The Right To Build The Class TEM23 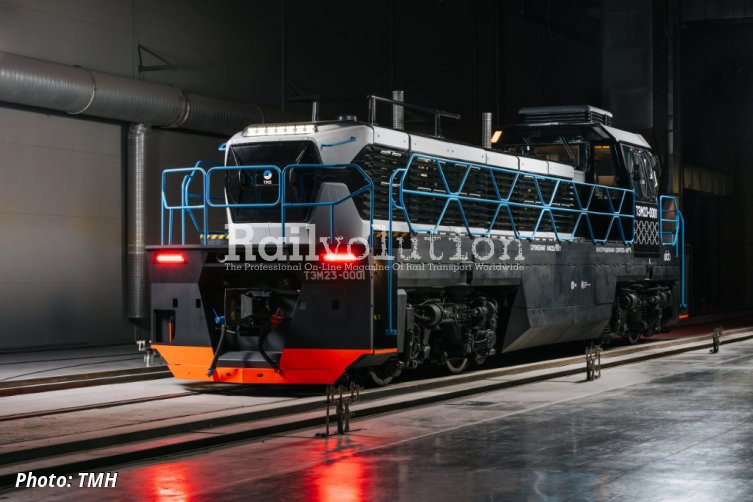 On 29 December 2022, BMZ received a certificate confirming the right to batch production of its new Class TEM23 shunters. The acceptance committee, which consisted of representatives of RZD, VNIKTI, TMH Engineering and other relevant organizations, positively assessed the test results of the new diesel locomotive.

The commission recommended that the design and technological documentation will be given a letter "O1" which confirms the right for batch production up to 100 locomotives. Based on this decision, BMZ received a certificate of conformity from RS FZhT (the Register of Certification on the Federal Railway Transport), which allows the company to manufacture and put into operation on the RZD network a pilot batch of new locomotives.