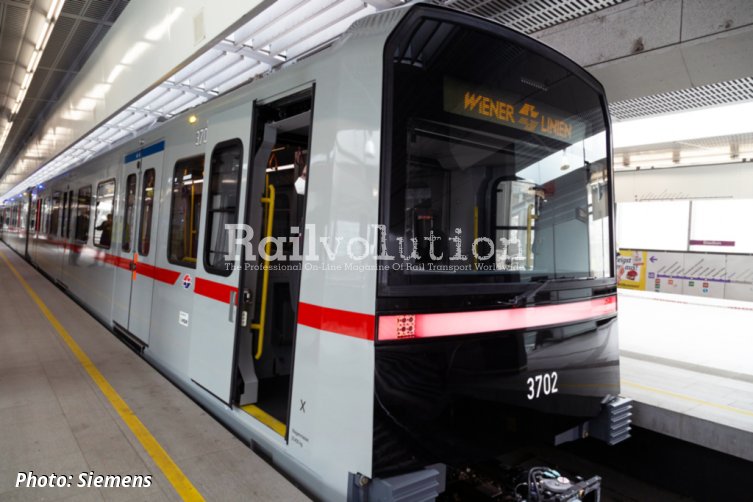 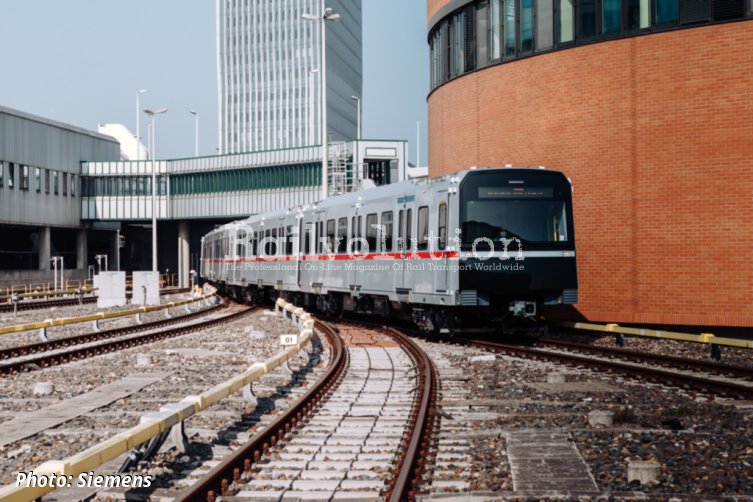 For over 250 days, tests of a prototype metro train formed by so-called X-Wagens have been underway in Wien. So far, the six-car train has traveled thousands of kilometers (an exact value not specified) and on 14 April 2021, the first "passengers" appeared on board - a member of the Wien City Council for Public Transport, Wiener Linien and Siemens Mobility Austria CEOs and media representatives.

The tests focus, among other things, on the propulsion and braking systems, the ATP and the operation under manual control by the driver. In the coming months, the prototype unit will be test with a simulated load, and noise measurement and testing of fully automatic operation will be carried out. The new train is expected to be authorised for passenger operation in 2022, for lines U1 to U4.

In the meantime, other X-cars are being produced at the Siemens Simmering works. The handover of the second unit is scheduled for the end of this year. Five trains are scheduled to be delivered in 2022 and up to four units annually are planned to be built between 2023 and 2030. Unlike the first unit, the batch trains should be commissioned after three months of testing.

With the new X-Wagen trains, WL is counting on a new fully automated U5 metro line, the construction of which is now in full swing. Preparations also include a change in the underground line in the centre of the city. U5 will take over part of the U2 route, which will be diverted to the next new section. The opening of an automatic line is planned for 2026. However, the new trains will also be used in semi-automatic operation on lines U1 to U4.