Vectron Approved For Operation In Denmark 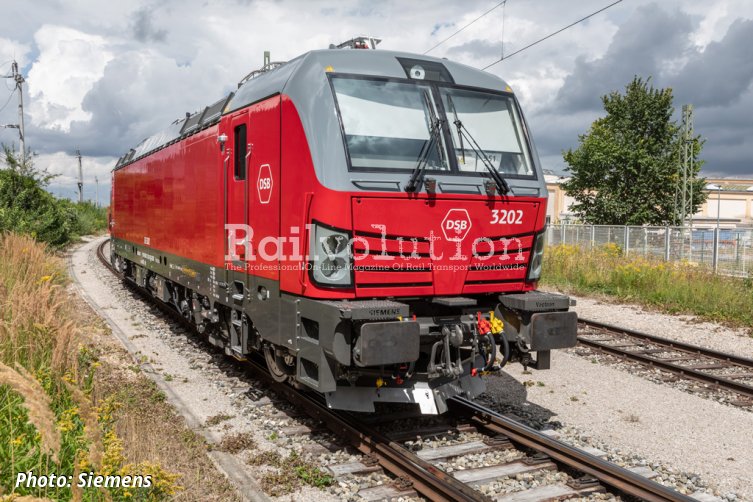 Siemens today announced that on 15 September 2020 its Vectron AC received an official approval from Trafik-, Bygge og Boligstyrelsen (TBST, Danish Transport, Building and Housing Authority) for operating in Denmark. The approval marks an important milestone for the commissioning of 42 Vectrons ordered by DSB over the last two years.

The first three locomotives were moved from Siemens’s München-Allach works on 13 September towards Denmark and will be delivered to the operator later in the month. The new 200 km/h 6,400 kW locomotives for DSB will operate in Denmark and Germany, being suitable to run under 15 kV 16.7 Hz as well as on 25 kV 50 Hz voltage and are equipped with the ETCS, PZB/LZB and DK-STM ATPs, the latter being STM (Specific transmission module) for the Danish ZUB123 ATP.

Including the new approval in Denmark, the Vectron can now be operated in 20 European countries. The locomotives are also certified for operating in Austria, Belgium, Bulgaria, Croatia, the Czech Republic, Finland, Germany, Hungary, Italy, the Netherlands, Norway, Poland, Romania, Serbia, Slovakia, Slovenia, Sweden, Switzerland and Turkey. To date, 50 customers have already chosen the Vectron for their fleets and have ordered over 1,000 locomotives.