500th Bodyshell From Altenrhein In An Anniversary Capricorn 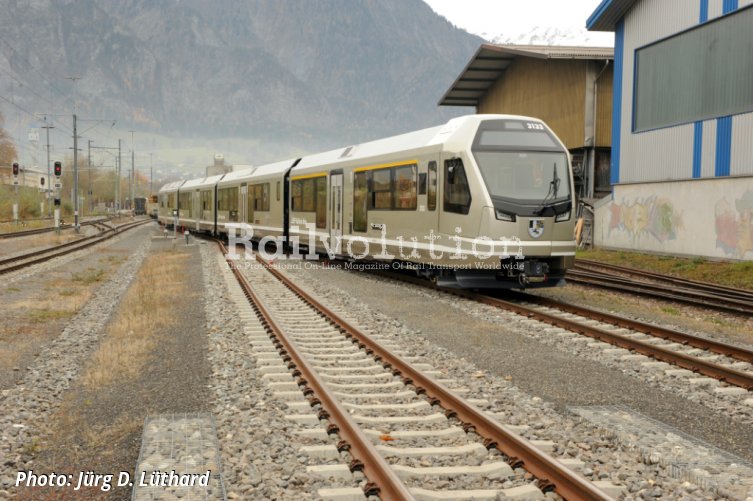 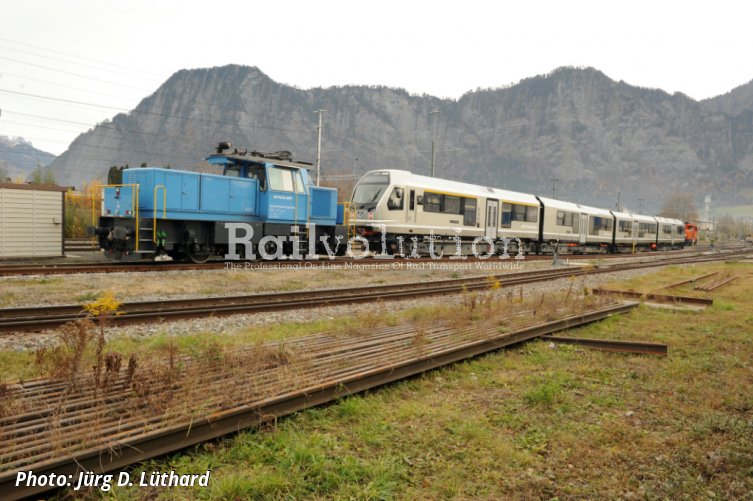 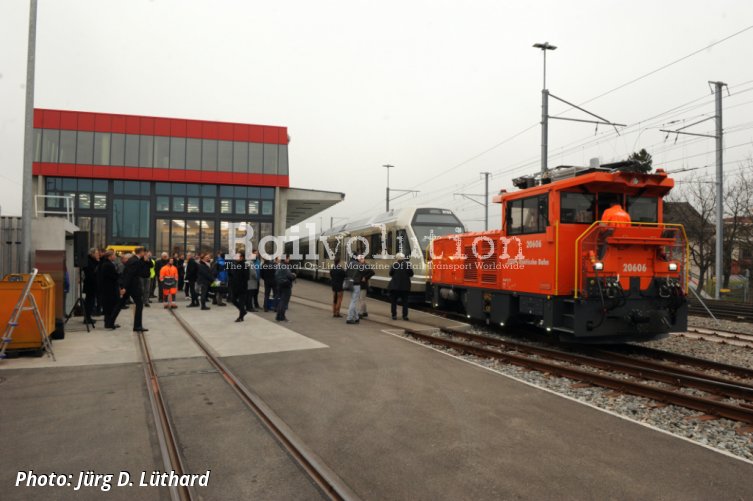 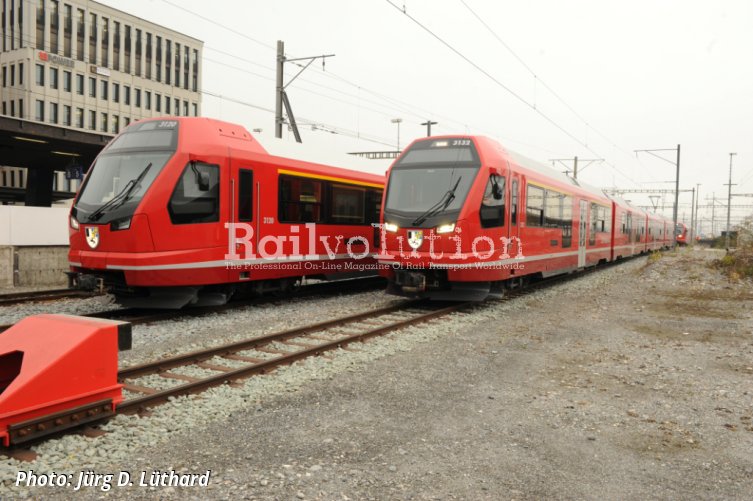 The largest rolling stock procurement in the history of Rhätische Bahn is currently underway: 56 Capricorn EMUs will run over the RhB network in future and make a significant contribution to the modernisation of the RhB. The procurement and commissioning of these vehicles are progressing well and according to plan.

On 25 November 2021, RhB had the pleasure of welcoming a special unit to Landquart: the Capricorn 3133, which includes the 500th bodyshell to be built for RhB from Altenrhein by Stadler and previous companies since 1960. On this occasion, RhB, together with Stadler, came up with something very special: the anniversary unit was given the special „Champagner“ livery. On this occasion it was also named „Piz Palü“ (the mountain peak on the Swiss-Italian border). Set 3133 was also equipped with free WLAN, and all Capricorn units delivered to Landquart from now on will have free WLAN, while the trains already delivered will be retrofitted.

Of the 56 four-car Capricorns ordered, 24 EMUs are currently with RhB, and 21 are running in regular service. In 2022, the new trains will operate in particular on the Landquart - Davos - Filisur, Landquart - St. Moritz and S-Bahn routes. By the end of 2024, all vehicles are scheduled to be in service.