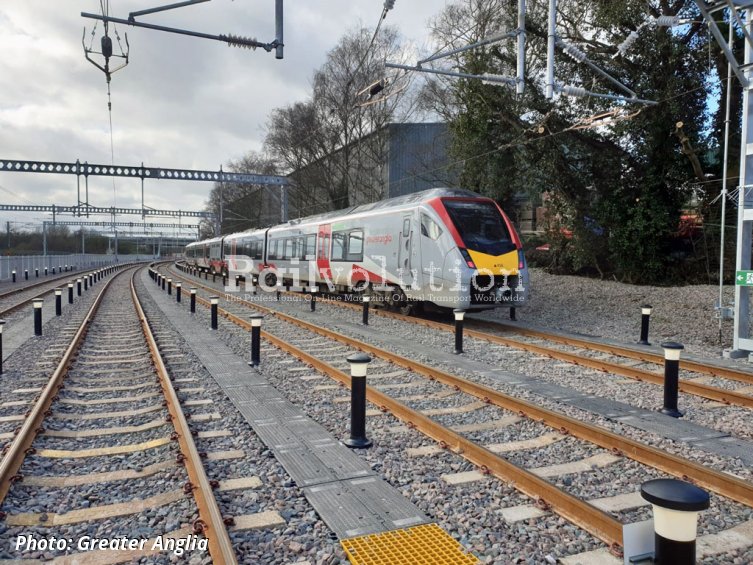 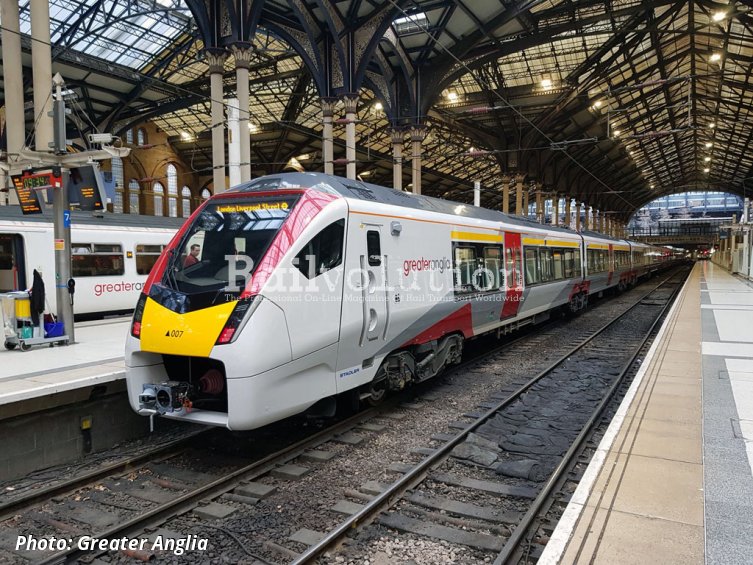 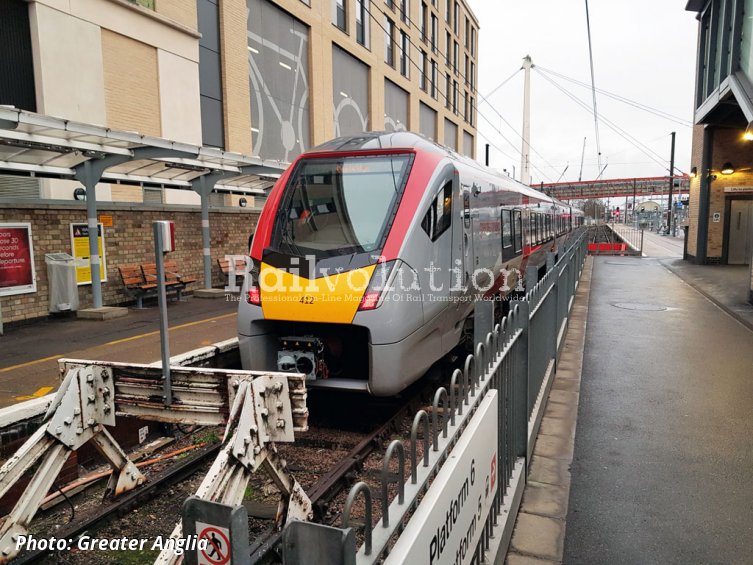 On 28 May 2020 Stadler announced that it has officially supplied to Greater Anglia final of its 58 FLIRT UK units ordered in 2016, which comprise 38 EDMUs and 20 EMUs. Most of them are now in passenger service, with testing continuing on the final 11 trains, a combination of EDMUs and EMUs. Once they have successfully passed all safety tests and are fully authorised and accepted, they will be ready to enter passenger service on the Greater Anglia network, scheduled by the summer.

The roll-out began less than a year ago with the EDMUs and in January 2020, the EMUs started being introduced. Of the 20 FLIRT UK EMUs, ten of the Class 745/0 are for the intercity route between Norwich and London Liverpool Street. The other ten of the Class 745/1 are for the Stansted Express service between London Liverpool Street and Stansted Airport. The 38 FLIRT UK EDMUs of the Classes 755/3 (three-car) and 755/4 (four-car) serve rural routes and operate from key towns on the network, including Norwich, Ipswich and Cambridge.

The contract was Stadler’s biggest in the UK, and paved the way to winning subsequent UK bids, including the Liverpool City Region, Wales & Borders, and most recently, for the Tyne and Wear Metro.