Anniversary Of 175 Years Of Swiss Railways 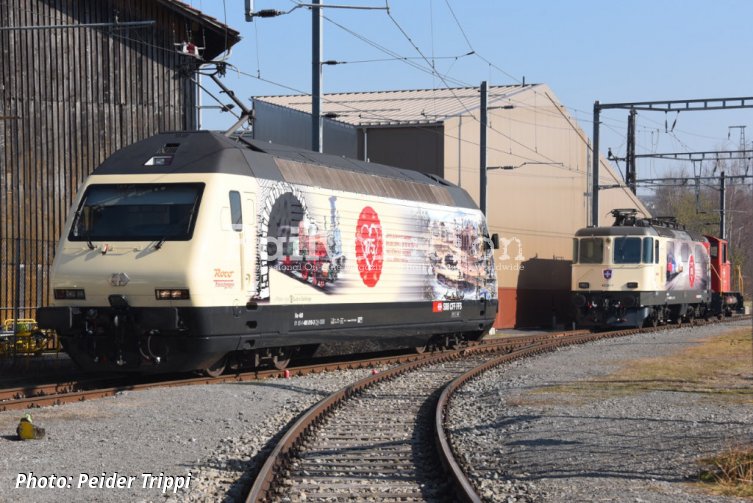 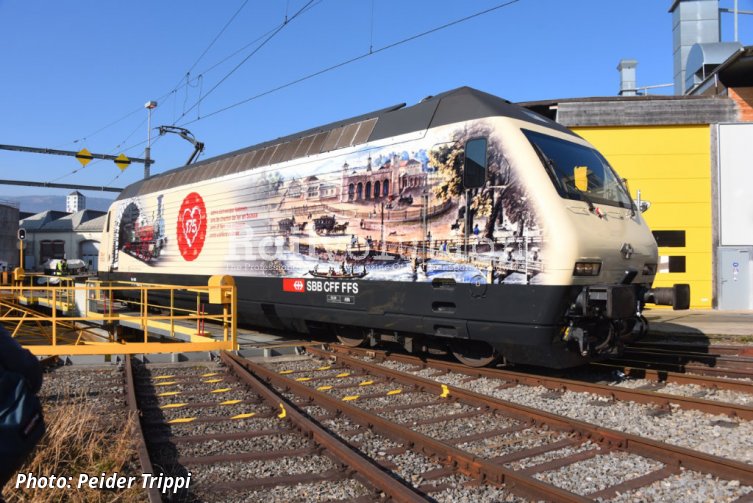 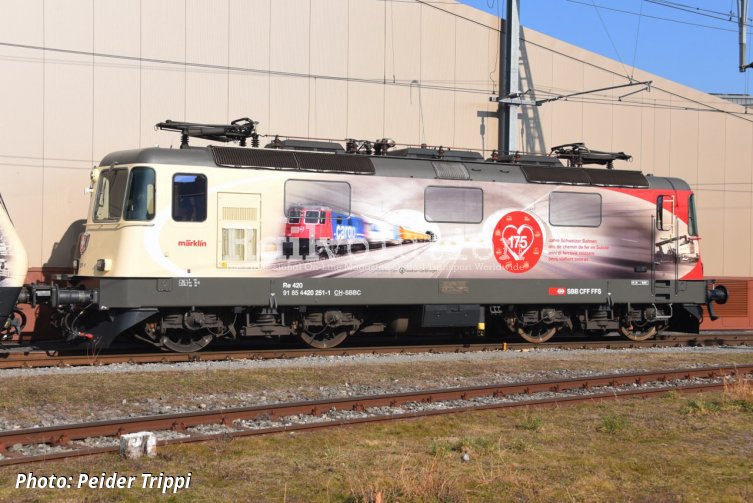 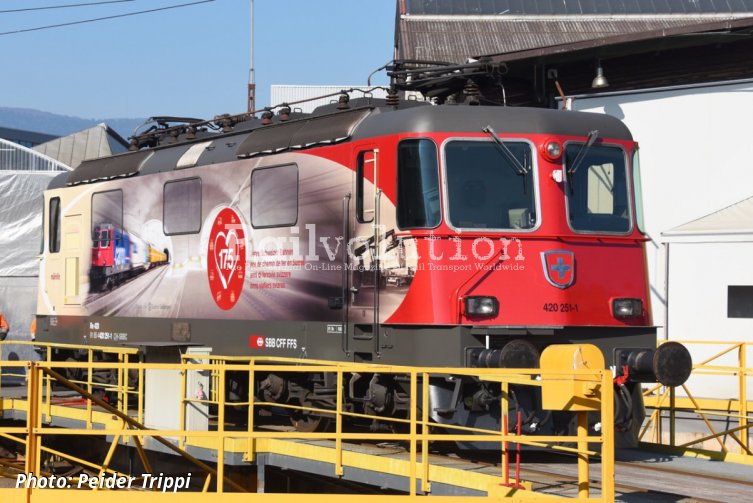 At the SBB works in Yverdon-les-Bains, SBB Cargo’s Re 420 251 and SBB’s Re 460 019 were unveiled on 9 March 2022 in their new anniversary livery. The model railway manufacturers Märklin and Roco/Fleischmann are the sponsors of the two locomotives. On their one side there is a historical train, on the other side one of the latest generation. Thus, the two locomotives symbolise the connection between past and future. They operate during the anniversary year, and were designed by Gudrun Geiblinger of Germany.

On the occasion of the „175th anniversary of Swiss Railways“, SBB CEO Vincent Ducrot says: "SBB connects Switzerland. Yesterday, today and in the future. Together with all Swiss public transport companies, we are taking the anniversary as an opportunity not only to look back on the successful history of public transport, but also to show how it will develop." The unveiling of the two locomotives marks the start of the anniversary year. This is characterised by five festival weekends. They take place from May to October in all parts of the country. For more info visit www.175-jahre.ch