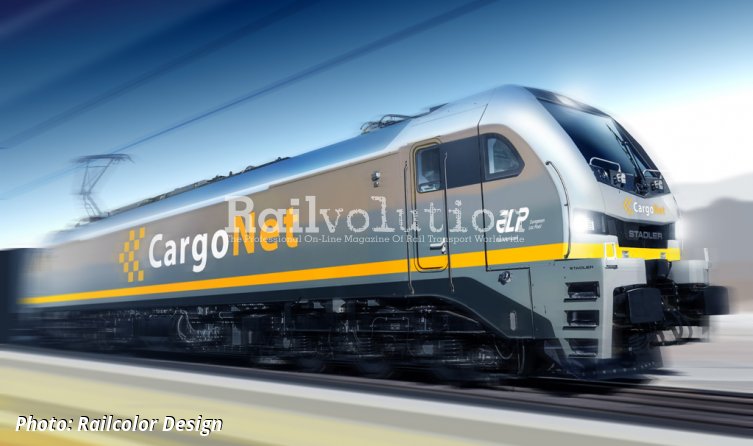 CargoNet and European Loc Pool (ELP) have signed a long-term full-service lease agreement for two EURODUAL locomotives with delivery scheduled for the end of October 2022. The locomotives with an output of 2.8 MW in diesel mode and 6 MW under catenary are ideally suited for heavy freight train service. They are equipped with the on-board ETCS Level 2 Baseline 3, the latter ATP currently being implemented in Norway.

Erik Halland, Director Rolling Stock at CargoNet, said: "We look forward to the delivery of the EURODUALs in Norway. With these new and innovative six-axle hybrid locomotives, we can offer our customers heavier trains and secure the latest technological and environmental standards in rail logistics”.

The first ELP EURODUALs have been in service on the German network since the beginning of April 2020. The ELP full-service leasing package includes a comprehensive maintenance and insurance offer, as well as the possibility to customise the bodyshells in the customer’s corporate design.

From the second quarter of 2023, ELP will launch the next generation dual-power locomotive, the EURO9000. This is designed as a multiple-voltage locomotive for use on European corridors through several countries. The first version will be delivered with 1.9 MW diesel power and 9 MW electric power at 500 kN tractive effort, with full certifications for Germany, Austria, the Netherlands, Italy, Belgium and Switzerland. Subsequently, the locomotive's area of operation will be extended to other countries and corridors in Europe. As a launch customer, European Loc Pool ordered the first ten EURO9000s from Stadler in May 2019 and has already signed leasing contracts for all of them.

ELP has signed a framework agreement with Stadler for 100 Co'Co' hybrid locomotives. So far, 54 EURODUALs and 10 EURO9000s have been called off, of which 52 are on long-term full-service lease agreements with 20 customers in five countries. Currently, 31 EURODUALs iare n operation with 14 operators in Germany, Sweden and Norway.