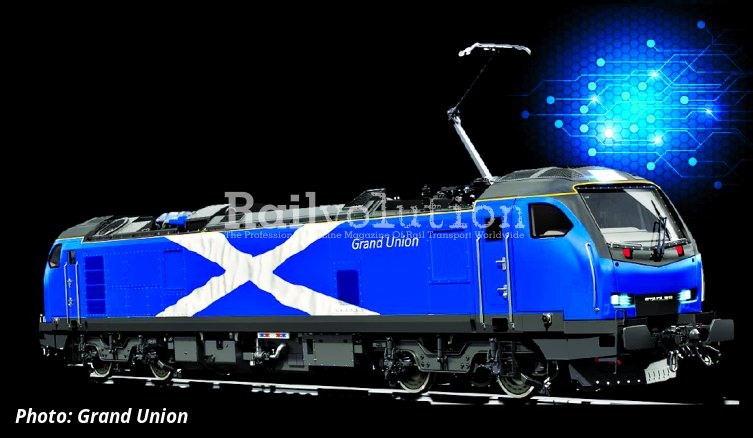 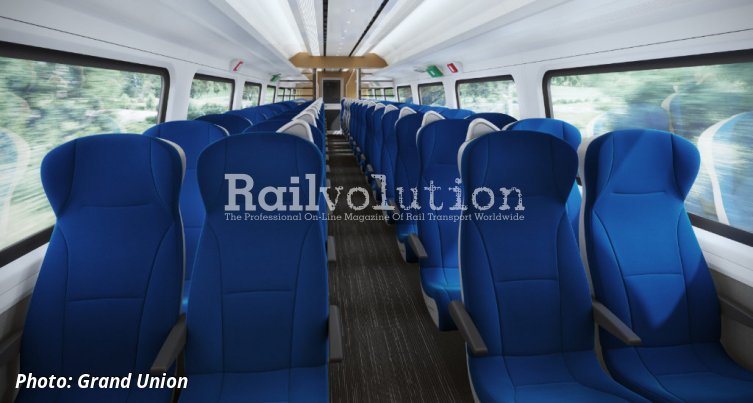 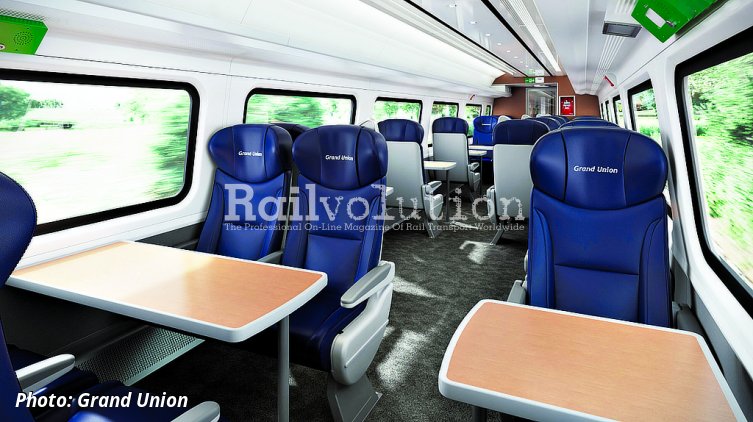 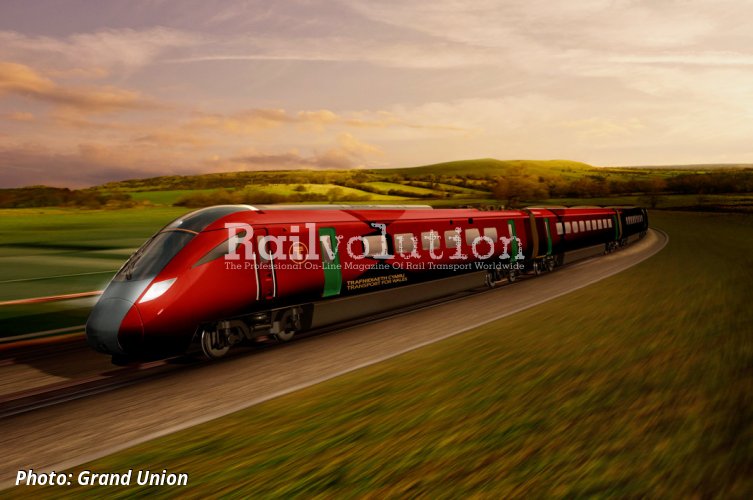 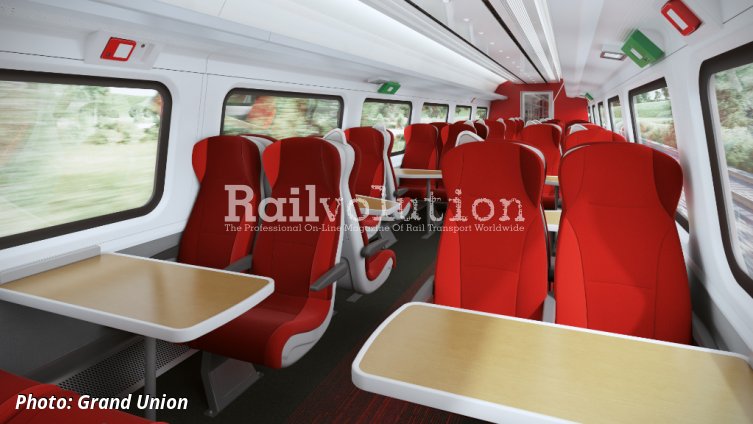 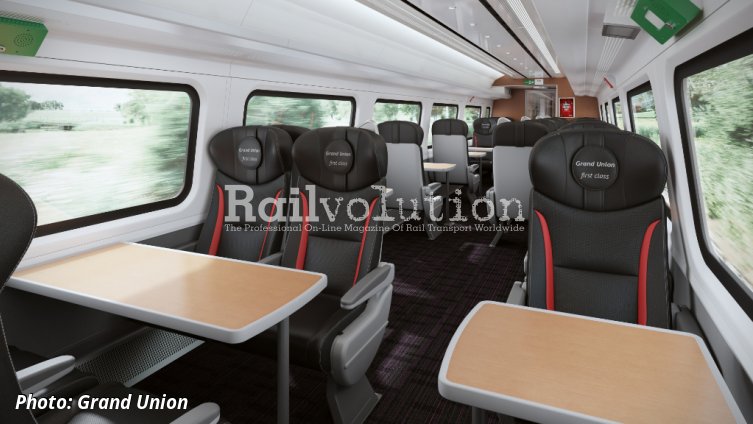 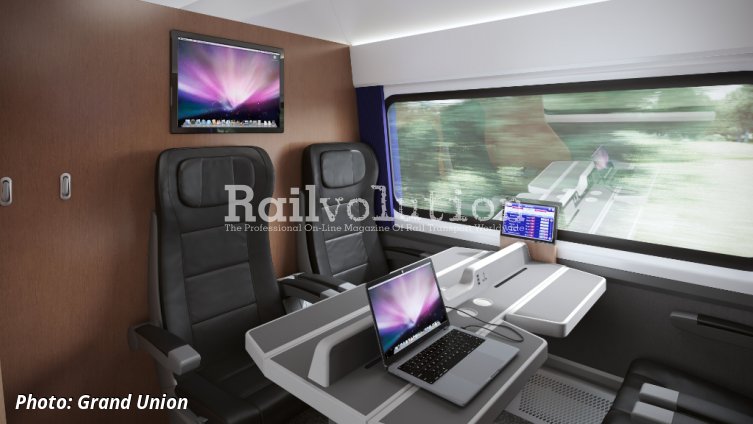 Stadler started the final assembly of the first of the Class 93 locomotives at the València works in early July. Ten of these have so far been ordered by Rail Operations (UK) for January 2021. They are to be operated by its Rail Operations Group (ROG) subsidiary and are partly destined for the activities of Orion, another ROUK subsidiary focused on transport and logistics services.

ROUK intends to use them to enter new markets, particularly in express freight. But another user of the Class 93 is emerging - a York-based Grand Union, which wants to use them to operate its open access trains on the route from Stirling, Scotland, to London. According to Grand Union's website, the service is due to start operating in December 2023 and is expected to run four times a day. It will use the West Coast Main Line but avoid the congested Edinburgh and Glasgow junctions, giving passengers a faster connection to London and no interchanges.

The Class 93 was preferred over the older Class 91 electric locomotives not only because of its state-of-the-art technology, higher reliability and lower operating costs, but precisely because of its ability to run on non-electrified lines in the event of an infrastructure failure (a useful feature on British railways...). The Grand Union rakes are to comprise up to nine upgraded Class Mk4 cars and a Driving Van Trailer (DVT). It is the latter that is to be used for light and express freight services, in partnership with Intercity Railfreight.

Initially, Grand Union submitted an application to the ORR for approval of the new line back in November 2019, with operations due to commence in May 2021; however, these dates coincided exactly with the onset of covid...

Grand Union is also preparing a second open access service linking South West Wales with London, specifically from Carmarthen. This is scheduled to start in December 2024 and will use the dual-power unit from Hitachi Rail.

Now, Grand Union stated: „The projects evolve over a number of years, first identifying areas that are poorly served and then working up a business plan to understand if, and how the service would work. This is then submitted to the Regulator, who then determines whether to approve the application or reject it. The ORR is expected to make a decision in October/November this year. We are now looking to start with new Carmarthen trains in the timetable that begins in December 2024.“