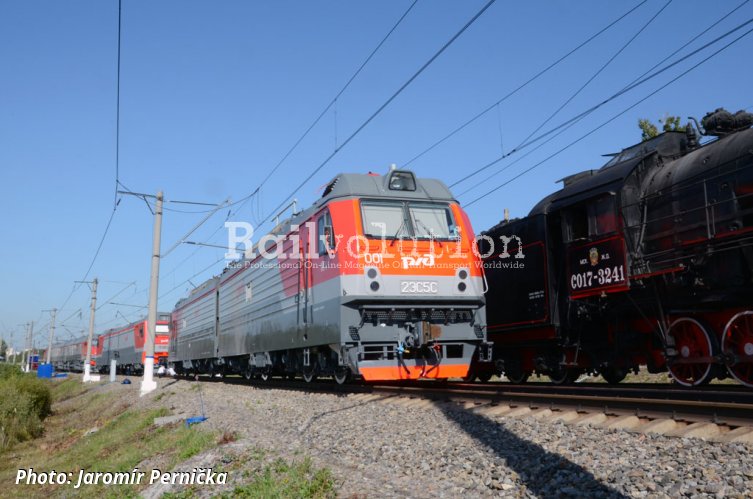 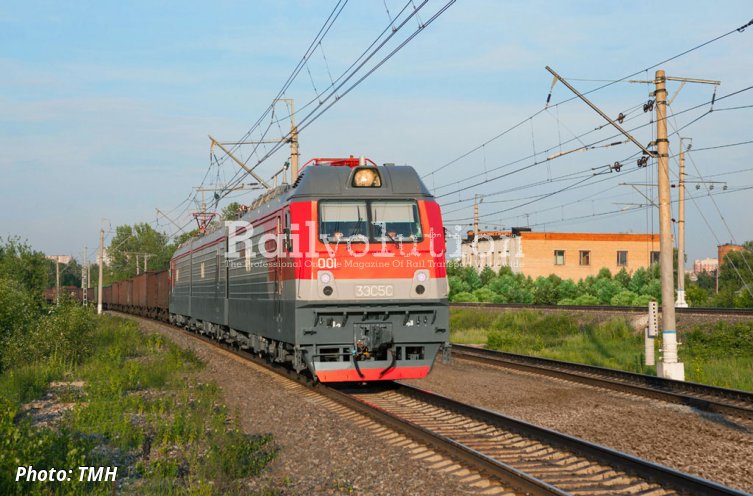 On 5 October 2020 TMH announced that the NEVZ-built Class 2ES5S and 3ES5S asynchronous locomotives received a state certificate for the Ataman trademark. The name was chosen following the results of a factory competition, in which 123 NEVZ employees took part and 184 names were proposed. Ataman was a title of Cossack leaders, in the Russian Empire, it was the official title of the supreme military commanders of the Cossack armies.

The 25 kV 50 Hz Class 2ES5S and 3ES5S locomotives are planned for heavy haul services on the Transsib and BAM main lines in the east of Russia. These locomotives were created as part of the State import substitution program („importozameshchenie“), with the participation of the Industry Development Fund and the Ministry of Industry and Trade of Russia.

The key components of the initial Class 2ES5 locomotives (based on Alstom design), such as a traction converters, auxiliary drives, traction motors, traction transformers, compressor equipment, control system and bogies, were replaced by the Russian ones, the share of Russian components in the locomotive exceeding 85%.