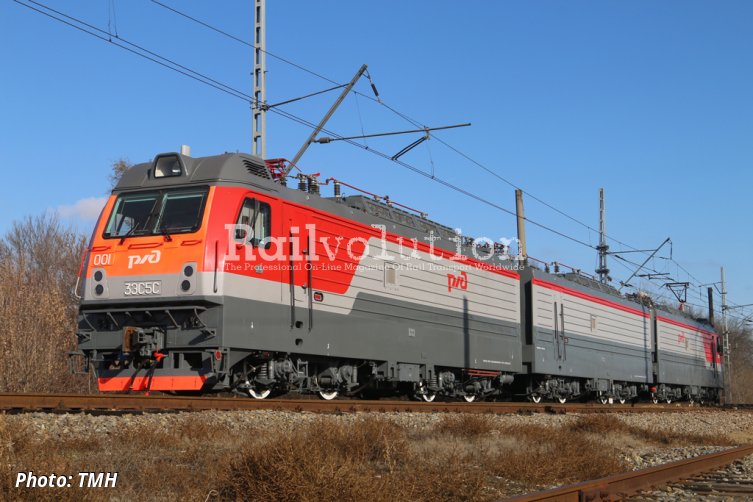 On 17 March 2020 the new 25 kV 50 Hz Class 2ES5S and 3ES5S main line freight electric locomotives with asynchronous traction equipment and individual regulation of the traction motors, produced by NEVZ, received a certificate of conformity of the Eurasian Economic Union (EAEU) for a period of 5 years. The document confirms compliance with the requirements of the technical regulations of the Customs Union TR TS 001/2011 and gives the right to operate locomotives on the territory of the EAEU.

Both prototypes, designed by TMH together with a participation of Alstom (which is a TMH stakeholder), were built in 2018 and subsequently passed a complete test cycle, including bench tests of the bogie frame, assessment of the locomotive production and of the related technical documentation. In 2020, starting in July, it is planned to start delivery of the very first nine batch-built 2ES5S locomotives for RZD.

The traction transformers were supplied by Siemens of Russia. The traction motors were developed by the Novocherkassk-based VELNII electric locomotive construction institute and produced by NEVZ. The Class 2ES5S locomotives have a level of 85 % of Russian-built components and can haul a trailing load of up to 7,100 t.

The traction motors have a one-hour rating of 1,100 kW, are of a new design, evolved from those powering Class EP20 Olimp locomotives. Unlike on the latter, which have their traction motors suspended from the bogie frames, they are nose-suspended. A separate traction converter is provided for each bogie, containing two independent IGBT drives for the two traction motors.