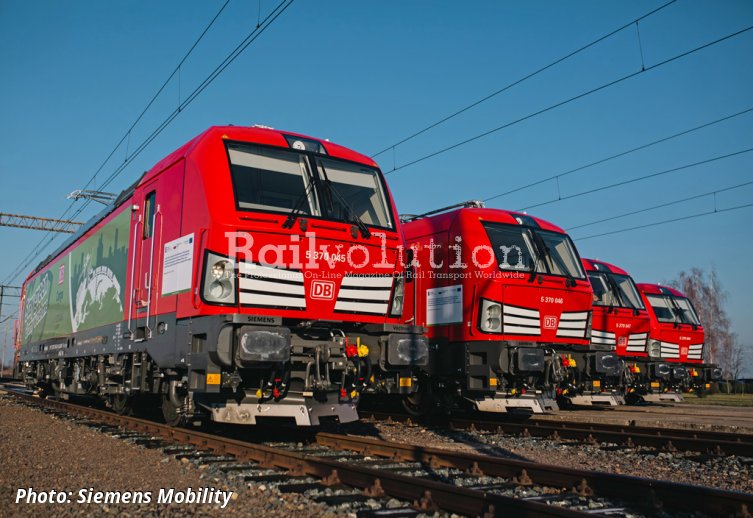 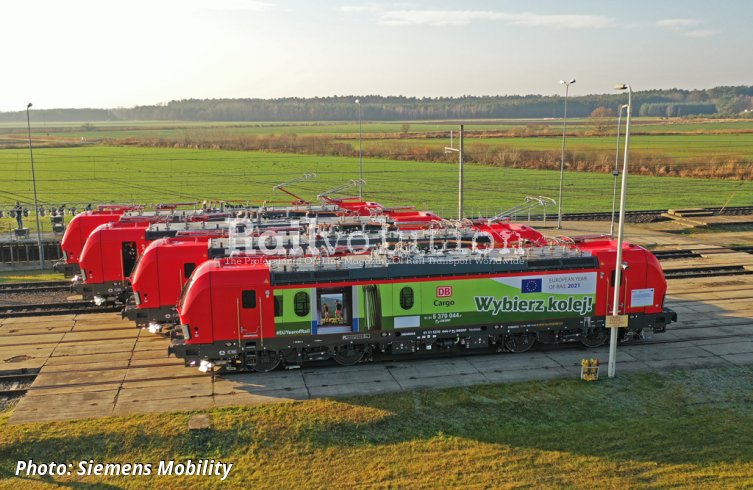 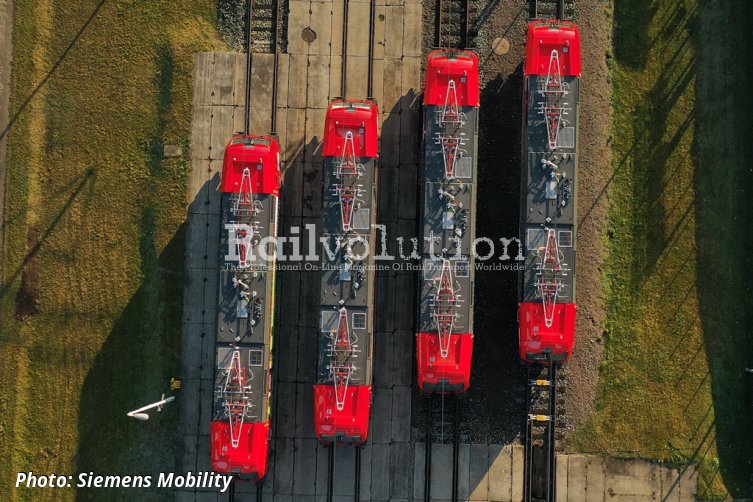 On 25 November 2021, DBCPL took over the four Vectron MS locomotives, whose order was announced on 1 March 2021. They are numbered 5 370 044 - 047 and equipped for operation in Poland and the Czech Republic only (A50 version), based on the customer's request.

Their purchase will be co-financed from the Polish intermodal transport support program offered through POIiŚ 2014 - 2020 (Program Operacyjny Infrastruktura i Środowisko - Operational Program Infrastructure and Environment), which enables to cover 50 % of the eligible costs from the EU Cohesion Fund. DB Cargo Polska has approved this support also for batch of 70 80foot and 21 90foot container wagons.

In 2012, DBCPL has purchased 23 Vectron DC locomotives built in 2013 - 2014. At that time it was one of the first orders for these new Siemens's locomotives.