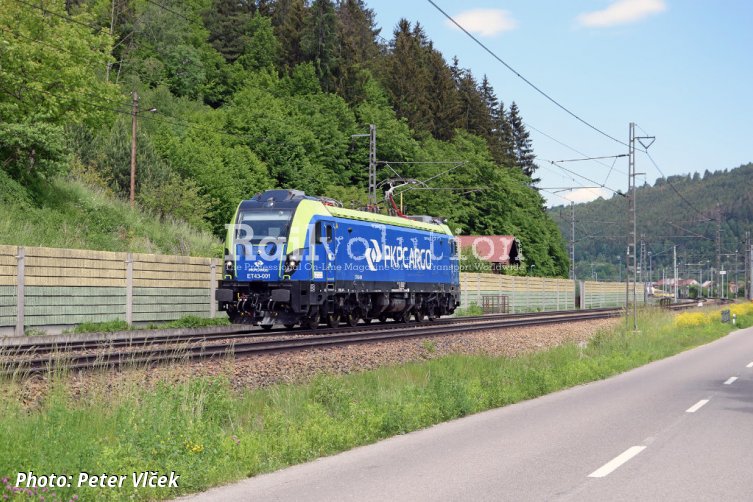 As part of the approval of the PKP CARGO’s Class ET43 for operation in the Czech Republic and Slovakia, test runs with ET43-001 were carried out this April on the Czech public network after previous tests on the VUZ Velim test centre (from late 2020). After that, Dragon returned to Velim again and then headed to Slovakia in early June.

Here, on the basis of a test operation permit issued by Dopravný úrad (the Slovak Transport authority), the locomotive made several test runs to verify compatibility with the Slovak railway network and to perform ESC and TTI (ETCS System Compatibility and Train-Track Interaction) tests as follows:

On 3 June afternoon, Dragon returned to Poland via Čadca, Bohumín and Chalupki to Poland. Like in the April tests in the Czech Repulic testing in Slovakia was also carried out by the Praha-based consultancy company Ayudate, here in cooperation with ŽSR, VVÚŽ (Výskumný a vývojový ústav železníc, Research and Development Institute of Railways) and Newag.