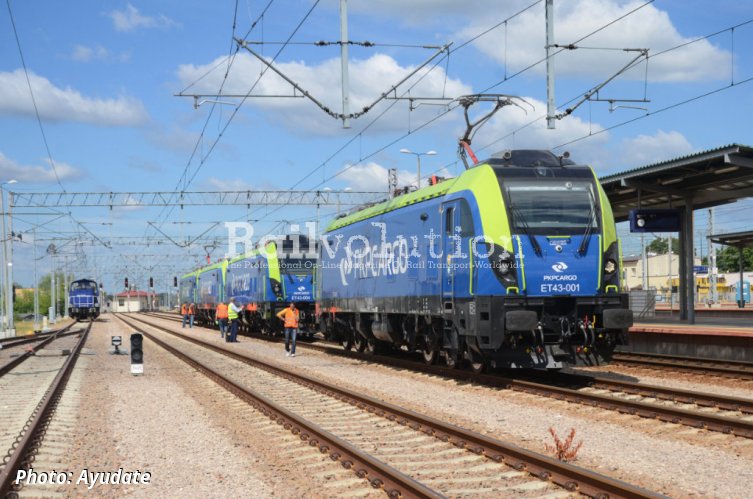 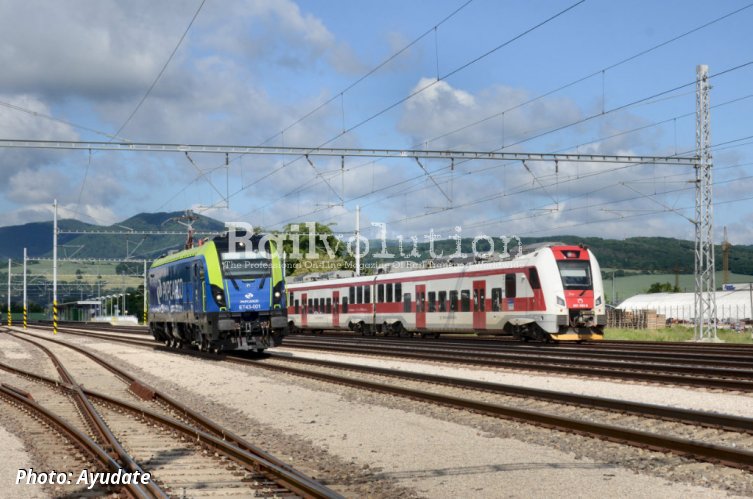 As part of the approval of the Class ET43 of PKP CARGO for operation in the Czech Republic and Slovakia, test runs with the ET43-001 were carried out this April on the Správa železnic network. After that, Dragon returned to VUZ Velim, where it had previously stayed since the end of 2020, and at the beginning of June it left for Slovakia.

Subsequently Dragon returned to Poland. At Newag, ET43-001 is awaiting type approval and APOM (Authorisation for Placing on the Market), together with other Class ET43 locomotives. At present, all conformity assessments are being finalised, to be followed by an application through the ERA OSS (One-Stop Shop). With the first of the already completed Dragons, the necessary tests are being carried out on the PKP PLK network.