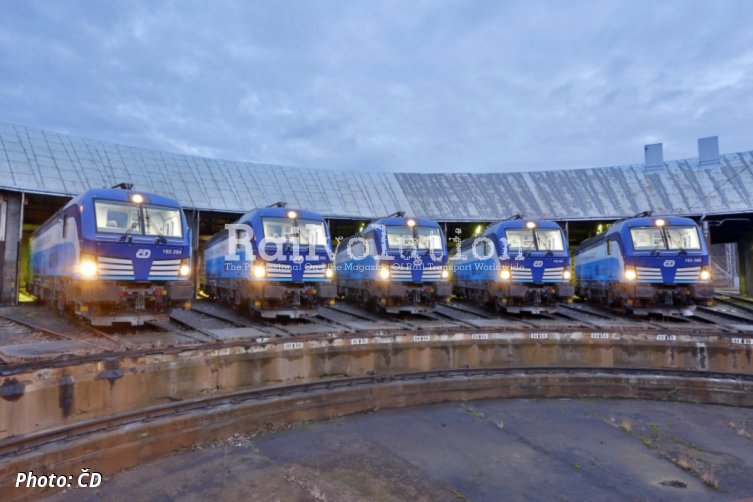 On 12 August 2021, ČD announced that the ten Vectrons leased from ELL had already reached a mileage of approximately 10 million kilometres. They are mainly used on the „Berliner“ Praha - Berlin - Hamburg - Kiel services, but also haul „Hungaria“ to Budapest.

The daily run of one Vectron from ELL in ČD service is almost 1,000 km. Five of the locomotives have already surpassed the 1 million km mark and the other half are within reach of this magic threshold. The highest mileage at present was achieved by 193 298, which had already covered 1,074,853 km as of 10 August 2021.