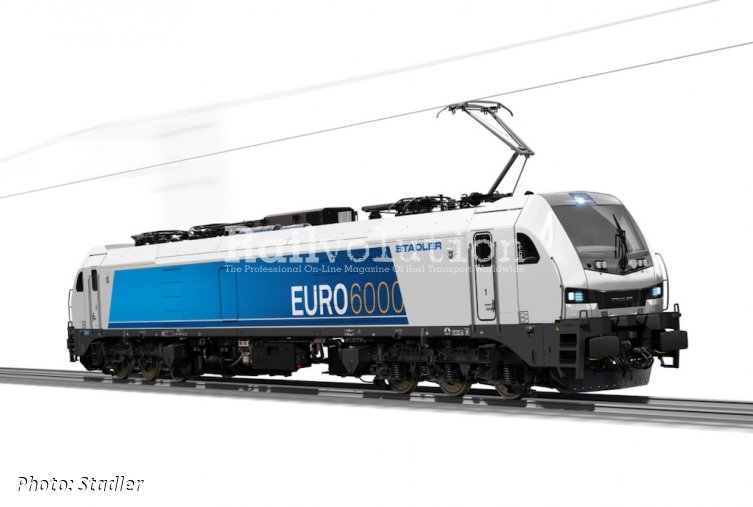 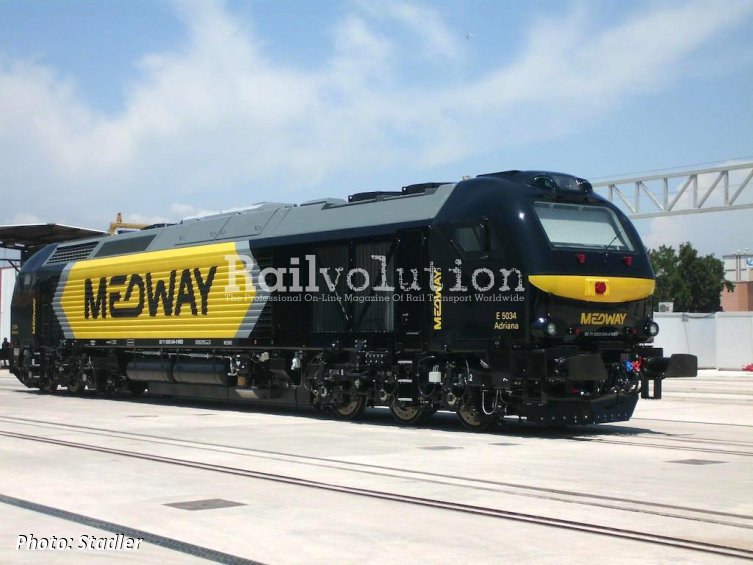 On 19 November 2021 Stadler and MEDWAY have signed in Lisbon a contract to supply 16 EURO6000 locomotives. The Portuguese Minister of Infrastructure and Housing attended the ceremony. The six-axle locomotives with an enhanced 500 kN tractive effort will allow MEDWAY hauling of longer and heavier trains, contributing to more efficient railway operations in the Iberian Peninsula.

This contract is a further step in the long-standing relationship with MEDWAY, because the latter uses five Type EURO4000 locomotives built by Stadler (initially Vossloh Locomotives).