EURODUAL Approved For Operation In Germany 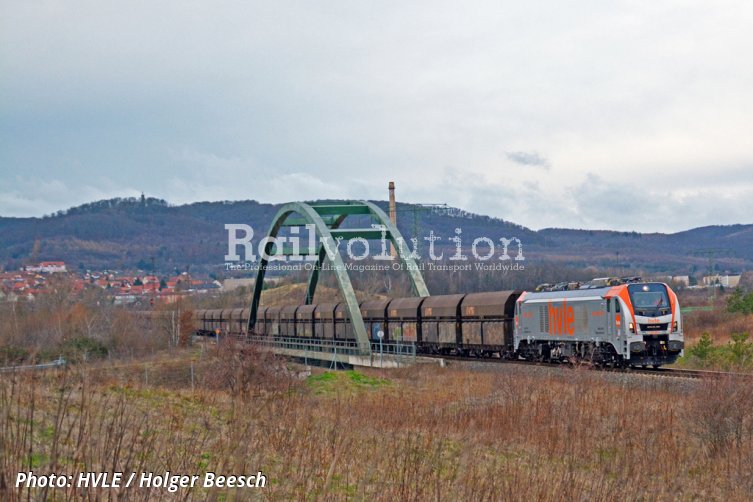 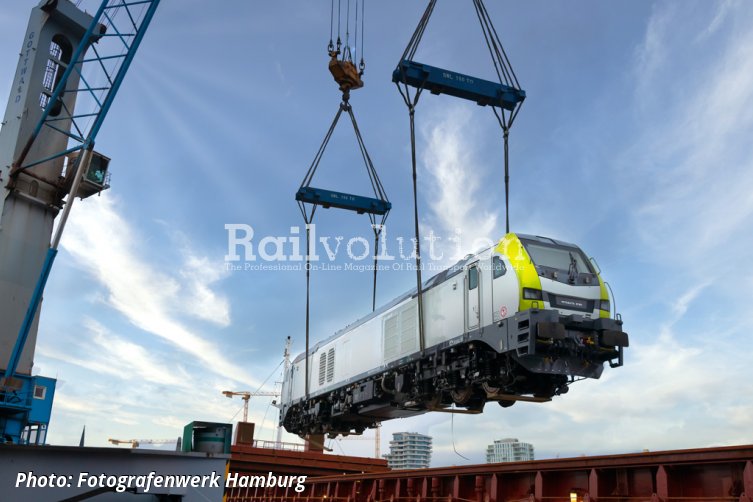 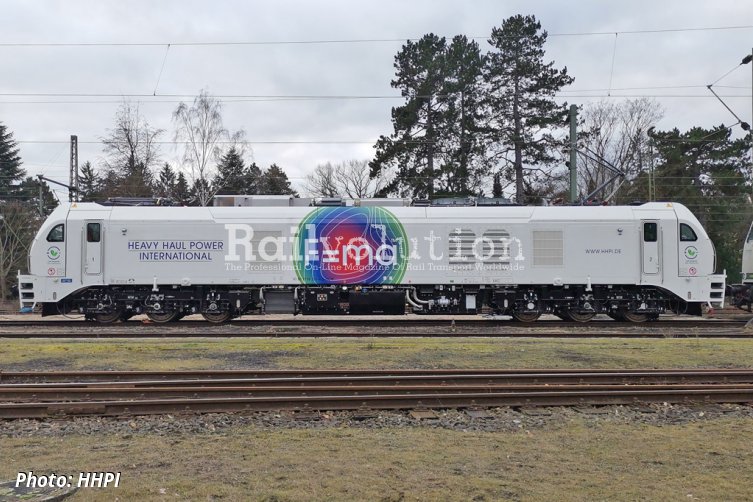 On 12 February 2020, the EURODUAL HYBRID six-axle electro-diesel locomotive type produced by the Stadler Rail Valencia works was approved for operation in Germany.

While this is basically the first type of a genuine electro-diesel main line locomotive starting to operate in central Europe, this can be considered as a quite important milestone. So far, two locomotives of this type have been put into test operation in Sweden, and at the end of October 2019 one was put into regular  service in France. The latter is the 1.5 kV / 25 kV 50 Hz version, while the others built so far are 15 kV 16.7 Hz / 25 kV 50 Hz versions, featuring a maximum output of 6.15 MW in electric mode and fitted with 2.8 MW diesel engine.

As the first German customer of these locomotives, Havelländische Eisenbahn (HVLE) began test operation with the first of them on 17 February 2020, having two (159 001 and 002) of the ten on order available at that time. On 27 February, the third one, 159 003, was disembarked in Hamburg. On board of the same ship also the first of four locomotives ordered by the ITL Eisenbahngesellschaft arrived from Spain and was subsequently transported to the operator's base in Pirna.

HHPI has available a few locomotives for staff training too and shall start test operation soon. This operator has ordered five EURODUALs for hire from European Loc Pool (ELP).

Primarily, these machines are intended to haul those trains that are being transported by heavy diesel locomotives such as the Blue Tiger, Class 66 or Maxima along the entire route - and thus under the catenary for long distances, too.

Under EURO 9000 brand, Stadler Rail Valencia also offers a quadruple electric locomotive with a 9,000 kW output, which can also be designed as electro-diesel. One or two diesel engines can be fitted, rated at 950 kW each. These have also been ordered by the ELP, with Rail Force One being the first known lessee.