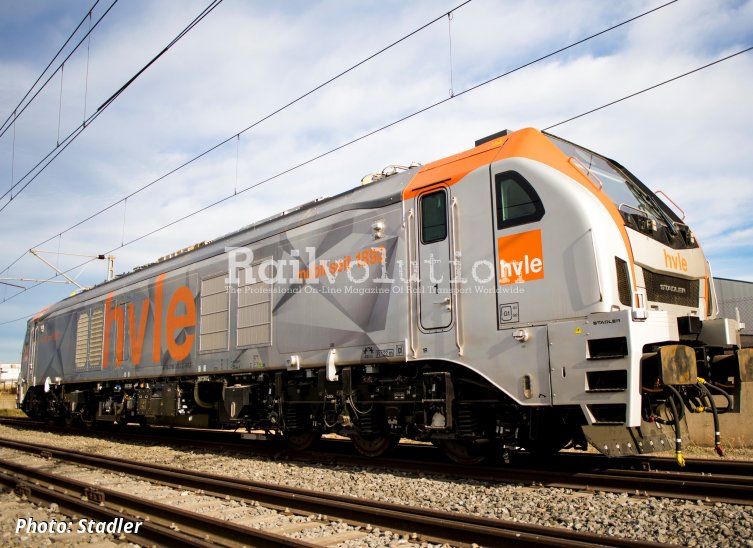 On 17 January 2023 Stadler and Havelländische Eisenbahn (HVLE) signed a contract for the delivery of three additional EURODUAL locomotives. With a first batch of 10 locomotives, HVLE was the launch customer for the new generation of these six-axle dual-power locomotives.

As of now, Stadler has so far received orders for 113 locomotives of this type, the principal customer being European Loc Pool with 74 locomotives. HVLE itself has ordered 14 EURODUALs in total, thereof received so far ten, and uses currently moreover another one on hire from ELP.