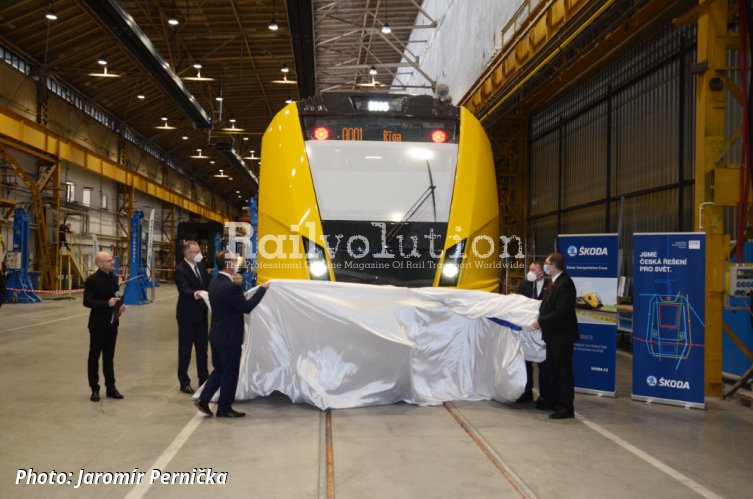 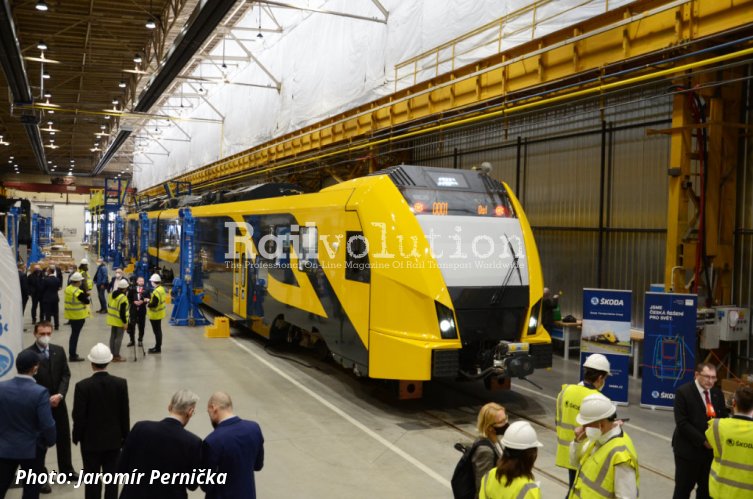 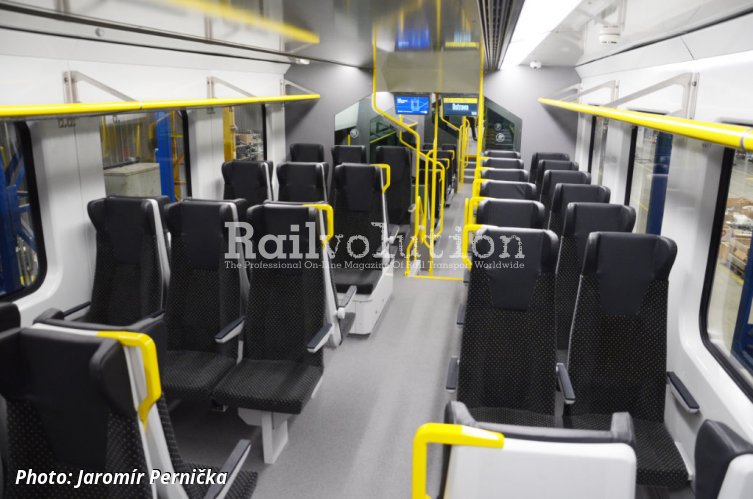 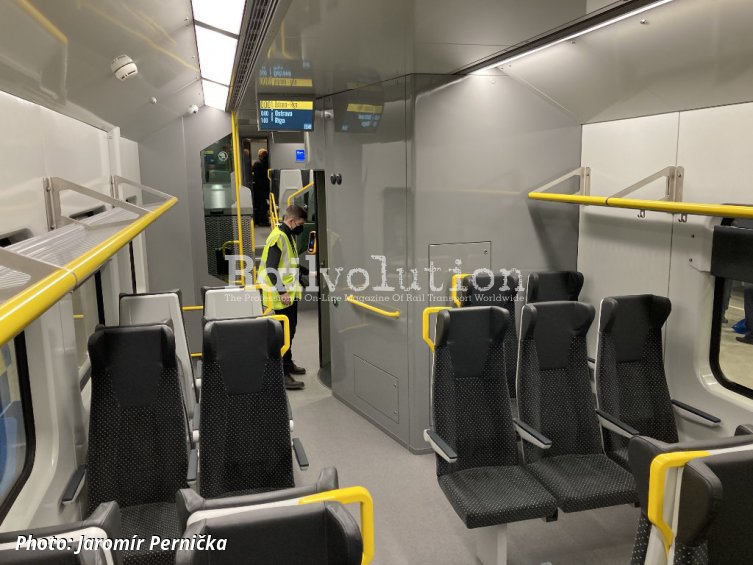 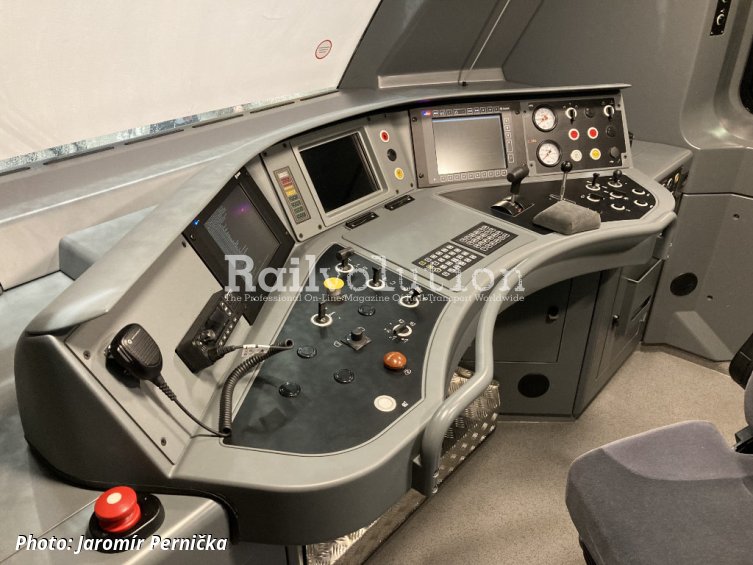 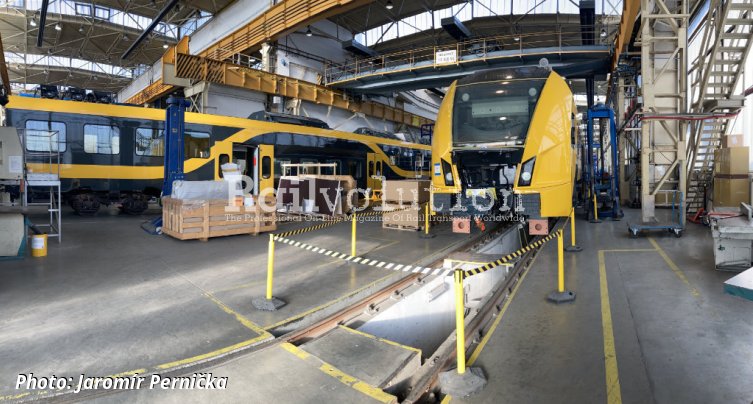 Škoda Vagonka is currently working on an order for the Latvian state operator Pasažieru vilciens. The latter ordered 32 four-car EMUs in July 2019, which have been given the ŠKODA 16Ev production designation. Production of the first unit has been underway since last year, and on 23 February 2022 the first two cars were presented to customer representatives and the Latvian Minister of Transport in Ostrava.

According to current plans, the first unit is expected to leave the Czech Republic in May, and the new PV’s Class EV is envisaged to start service in September this year, becoming the first new Latvian railways’ EMU since 1989 (the operator’s fleet consists of trains built at the time of Soviet Union).

A further 18 bodyshells are being worked on in the welding shop and machining centre in Ostrava. The final EMU is scheduled to be delivered to Latvia in December 2023.