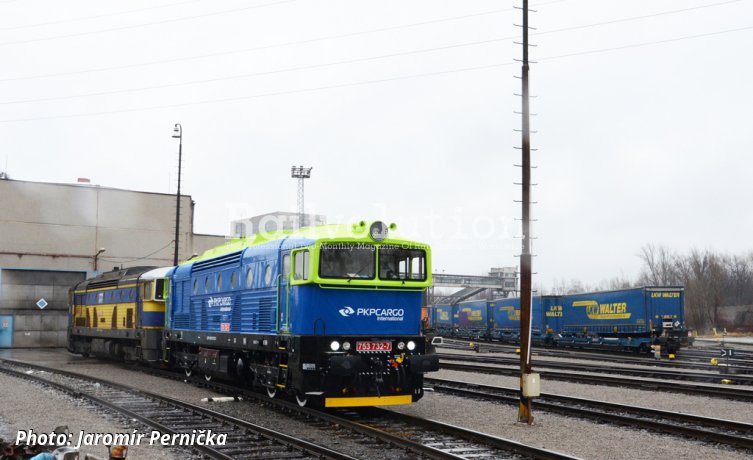 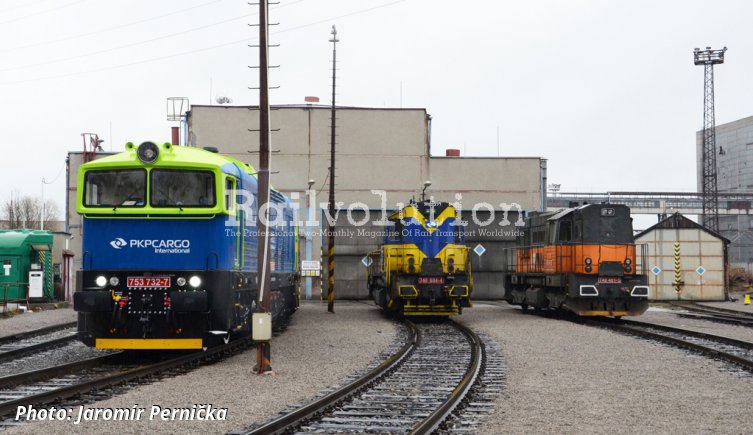 On 20 December 2019 PKP CARGO INTERNATIONAL (PKP CI, formerly AWT), a member of PKP CARGO Group, has taken over in Česká Třebová its first Class 753 locomotive in the new colors, following the regular overhaul provided by CZ LOKO. PKP CI’s 753.732 now has the same look as the locomotives of the parent PKP CARGO Group in Poland.

In order to maintain the uniform visual style of its fleet, PKP CI will gradually put all its locomotives and wagons in the same design. On 11 November 2019, the company took over the first ten repaired Class Falls wagons in the new branding, following their repair at PKP CARGOTABOR works in Kluczbork, Poland.