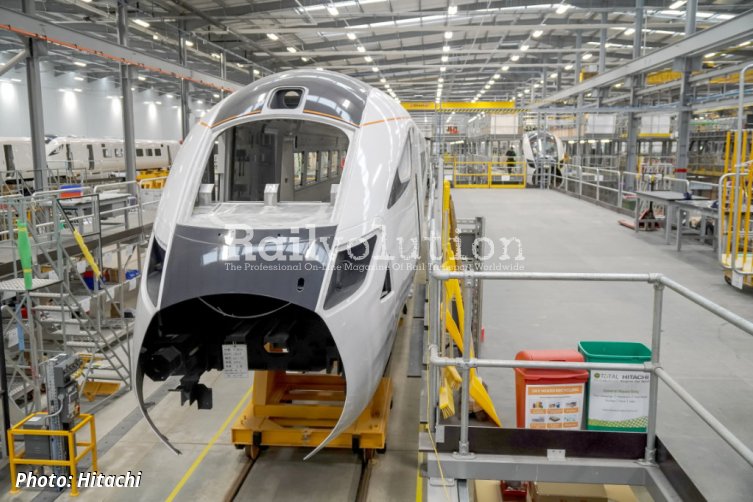 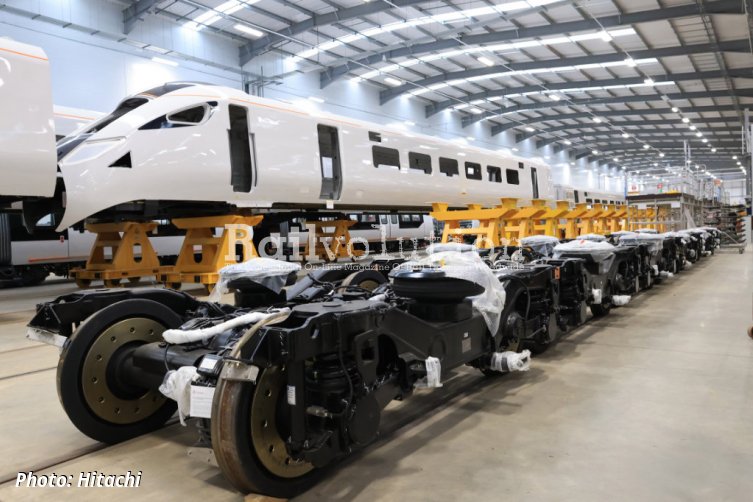 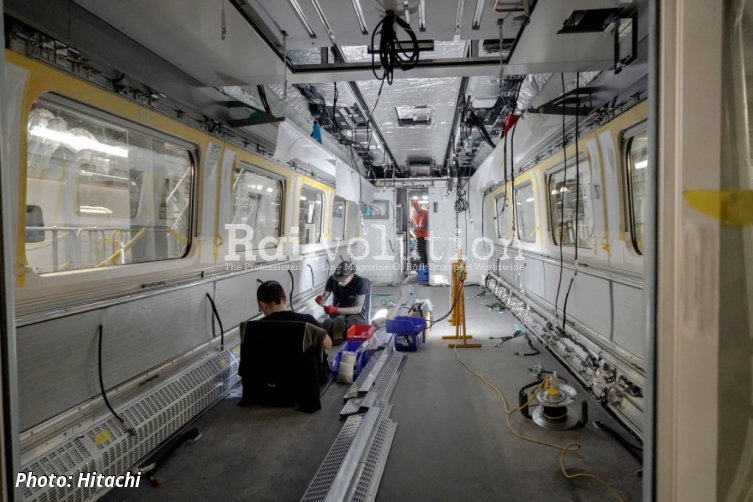 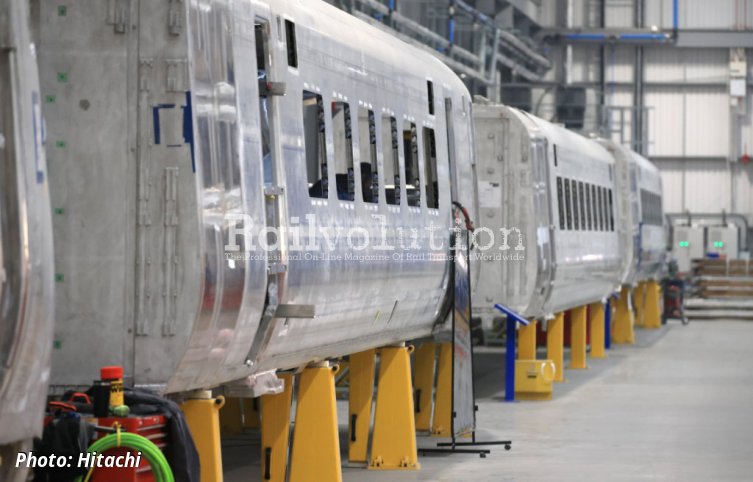 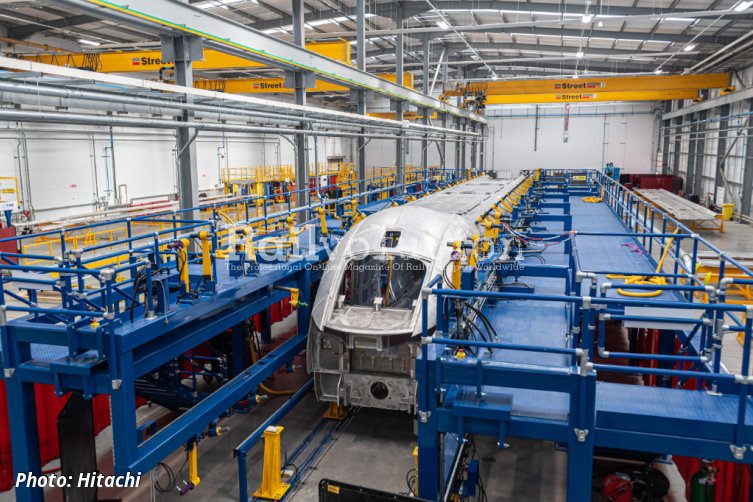 The first of Avanti West Coast’s new fleet of trains has entered static testing at Hitachi Rail’s Newton Aycliffe factory in the North East of England. In a major milestone for the 350 million GBP project, cars from a Class 805 bi-mode train are being coupled together to mark the start of the extensive testing programme ahead of the planned entry into service in 2023. All basic functionality of the train, from brakes to engines, doors to toilets, will be put through their paces prior to the start of dynamic testing later in the year, when the trains will move under its own power for the first time.

In early 2021, work has commenced on Avanti West Coast’s fleet of new trains, using new welding and painting facilities, forming part of Hitachi Rail’s investment at Newton Aycliffe, which totals 110 million GBP. Around 40 staff including newly graduated welders and painters are being completing the aluminium bodyshells.

The North East train builder has invested 8.5 million GBP to create bespoke welding and painting facilities within the factory. It is also the first time in decades that a new train welding facility has been created in the Britain, with over 230 carriages due to be welded at Newton Aycliffe.

The new fleet will be a mix of 10 seven-car EMUs and 13 five-car EDMUs. The electric trains (Class 807) will operate between London, the West Midlands and Liverpool while the bi-mode version (Class 805) will be focused on the London to North Wales route.

Two units of each type are being built first for the tests and then production will revert to Class 805s until complete and then Class 807s until complete. This approach helps with type approval being received in a timely manner. Bogies are produced by Hitachi in Italy and traction equipment is from Japan. However, Hitachi states that "the Avanti West Coast fleet has the highest volume of parts sourced from the UK, and is our largest UK manufacturing scope to date."

The new Hitachi trains offer more space and a quieter journey compared to the Voyager DMUs they replace. This will lead to a 61 % reduction in carbon emissions.  Customers will also enjoy better and more reliable free Wi-Fi, at-seat wireless charging for electronic devices, plug sockets and USB slots; a brand-new catering offer and a real-time passenger information system that can advise customers of connecting rail services.