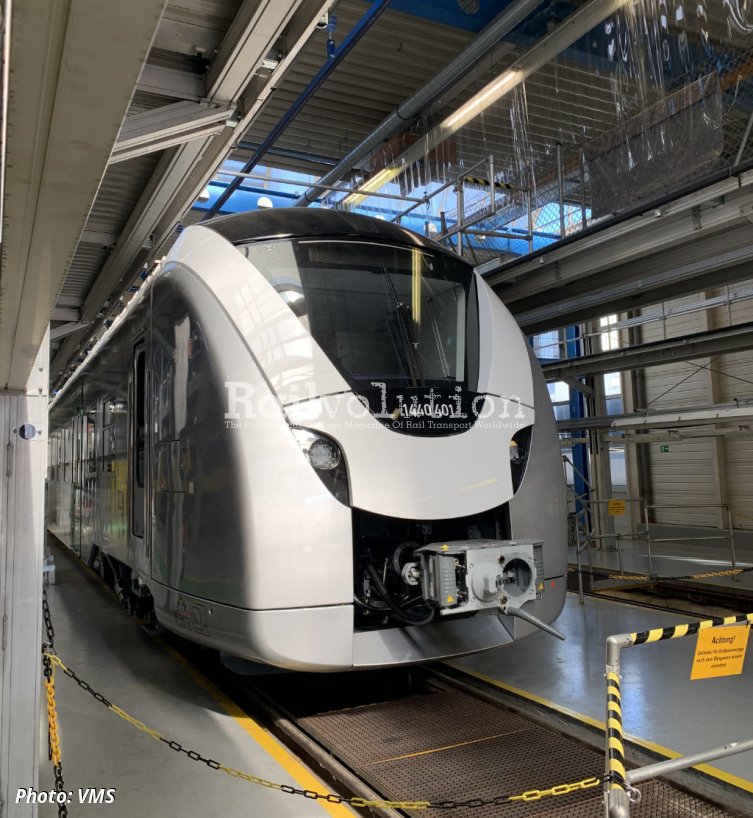 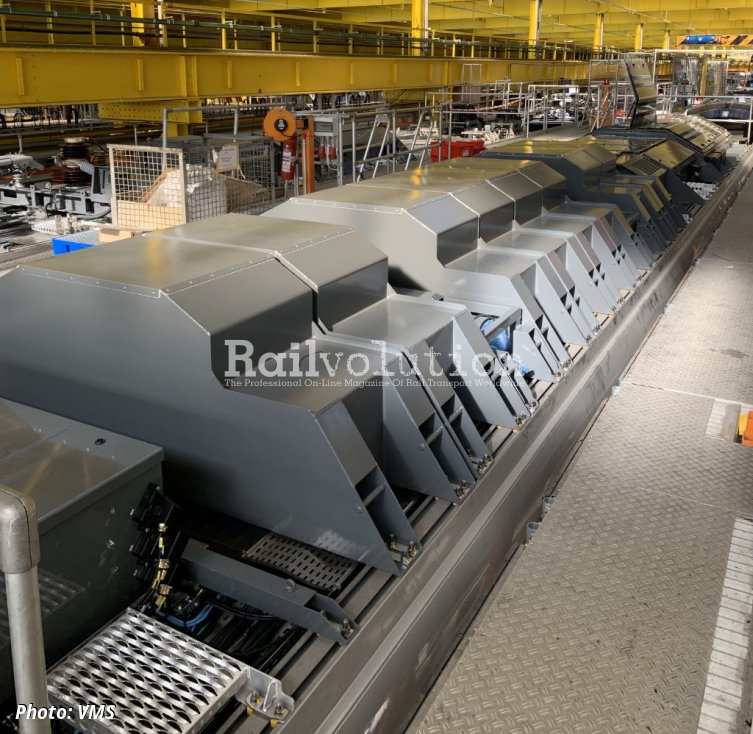 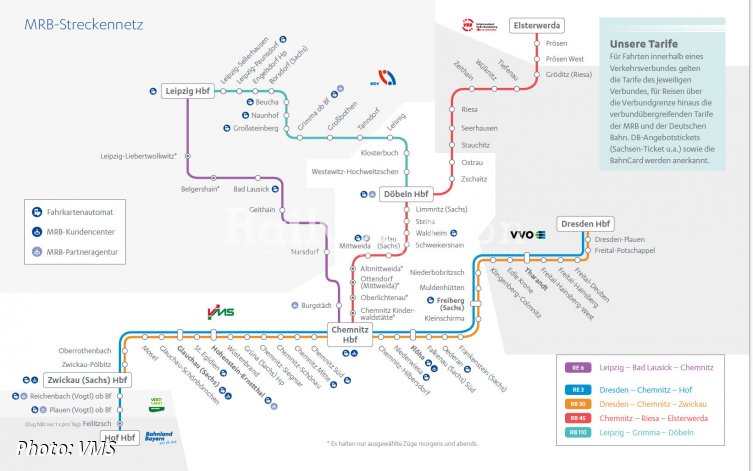 On 4 February 2020 Zweckverband Verkehrsverbund Mittelsachsen (ZVMS) announced that it ordered 11 three-car Coradia Continental EMUs fitted with traction batteries. The first of these are now in production at the Alstom Salzgitter works - unit 1440 401 was completed in March and was about to start test runs in early April.

Deliveries of the new Class 1440.4 BEMUs are scheduled for autumn 2023 and the entire batch is due to be in service from December that year on the non-electrified Chemnitz - Leipzig line (RE6), which is now celebrating its 150th anniversary.

The new 160 km/h Coradias will generally run in double traction (which means 300 seats in total) and their traction batteries will be charged from the catenary via pantographs at Chemnitz and Leipzig stations. These BEMUs will replace the diesel traction currently in use (Class 223 Eurorunners of MRB and old single-deck cars) well in advance of the electrification of the line, which DB currently plans to complete by 2030.

Which railway undertaking will operate the Chemnitz - Leipzig route with the new BEMUs from December 2023 will be determined by the tender. The latter will be announced in the middle of this year and the contract should be awarded at the end of 2022 or beginning of 2023.

The Class 1440.4 BEMUs have almost the same weight as the usual three-car Coradia Continental EMUs, however in favour of the traction batteries, one of the powered bogies was replaced by the non-powered one (so only two bogies of four are powered). VMS stated that the traction power of the new BEMU (1,450 kW) is still sufficient for the intended use.