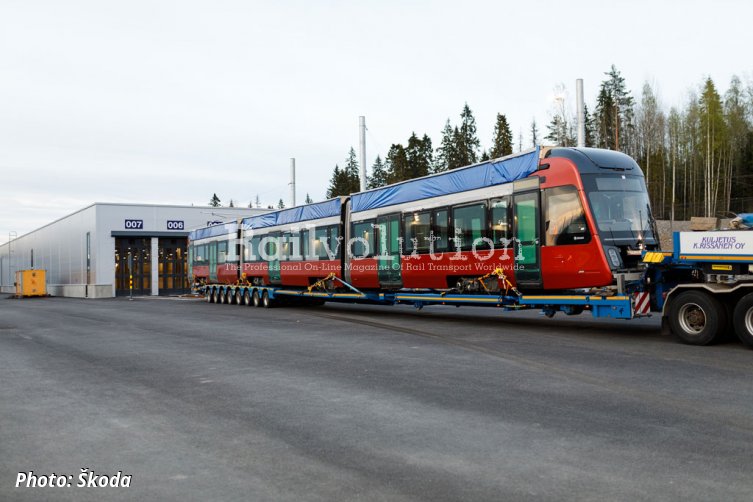 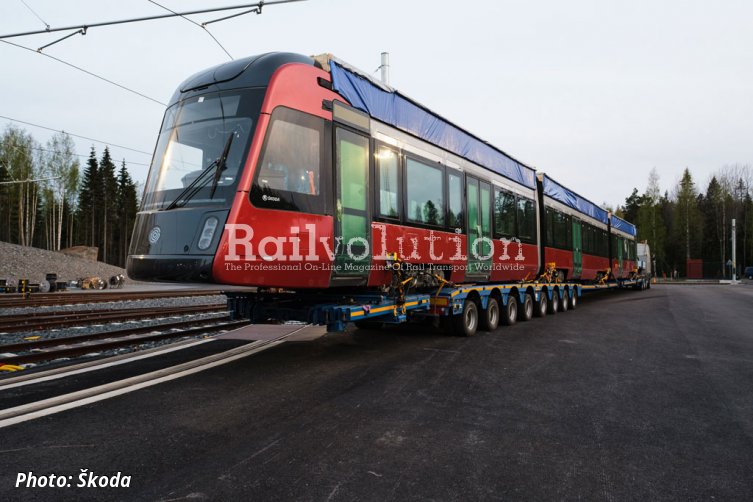 „On account of the fact that the Škoda Transtec Otanmäki works does not have the test track needed for the tests, it is necessary to carry out some of them directly in Tampere. Therefore, some parts of the interior, such as upholstery, will be installed only after the installation of electrical equipment is completed, so that they do not interfere with measurement, adjustment and other tests. In addition, part of the tests are performed in remote mode, when a group of software engineers from Plzeň will connect with the tram and will test the vehicle systems.“ explains Juha Vierros, Škoda Transtech CEO.

The test runs with the first ForCity Smart Artic will start on in the first half of June between the tram depot in Hervanta and Turtola. The new Tampere tram fleet will be designated TRO 001 to TRO 019.