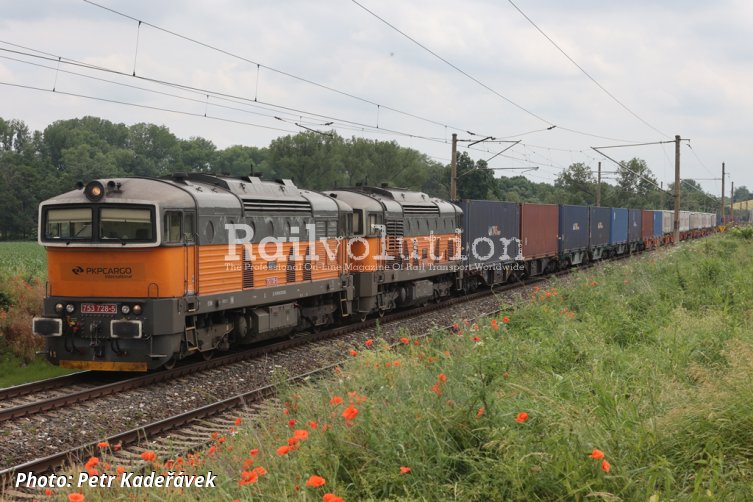 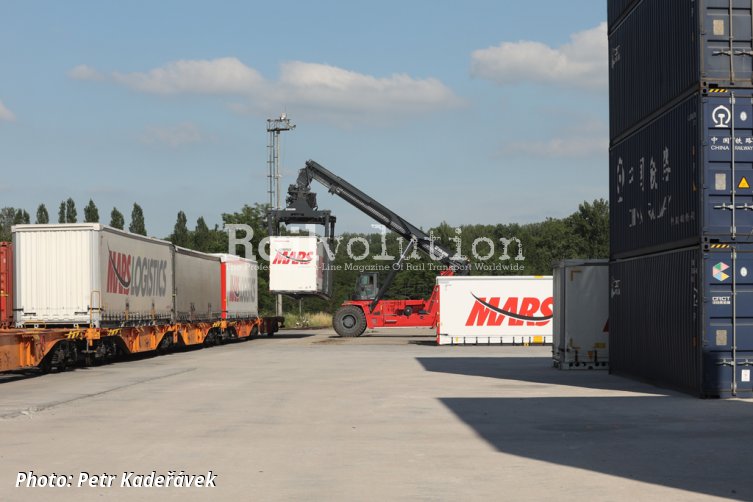 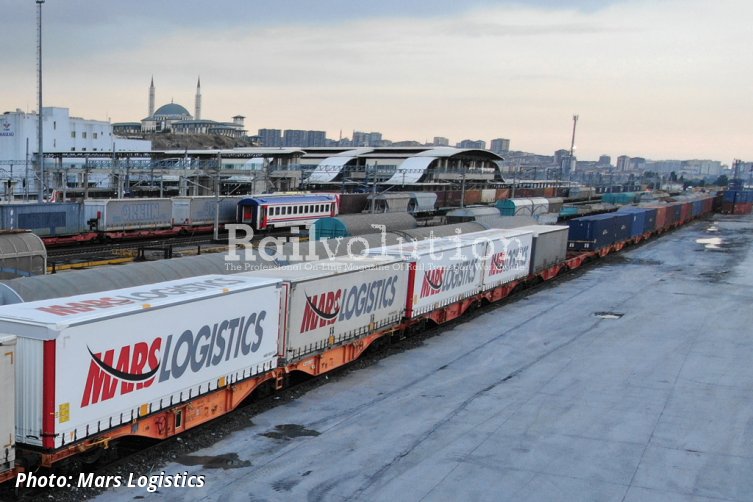 Mars Logistics launched a new intermodal service connecting the Halkalı terminal on the European side of Istanbul and the recently opened T-PORT transhipment facility in Kolín in the Czech Republic. The first train set for the way on 19 June and reached its destination on the 24th.

Initially, the service would run once a week, but the plan is to increase the frequency to three departures a week in each direction. The train carries 45ft containers and swap bodies, primarily with goods for the automotive industry.

Mars Logistics operates a similar service between Halkali and Krefeld since 2018. However the company has long been established on the European railways with the transport of its road semi-trailers between the port of Trieste and Bettembourg, which it has been operating since 2012.