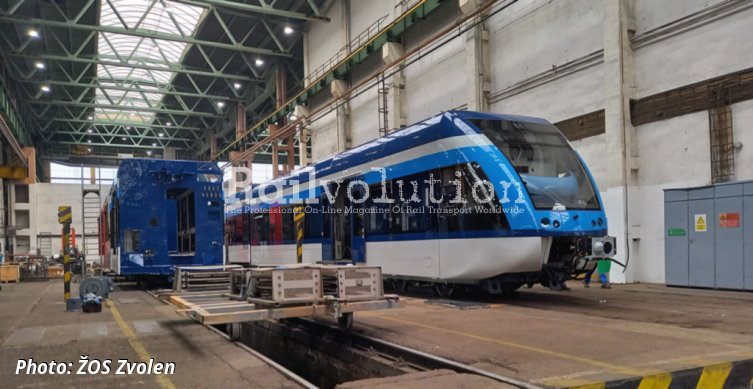 ČD states that work on the other 646s is progressing according to schedule and as far as the start of regular service is concerned, this will depend mainly on type approval according to ERA requirements.