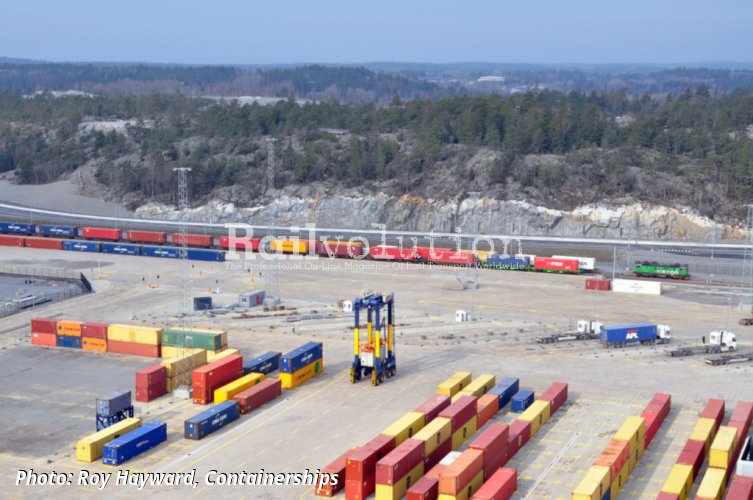 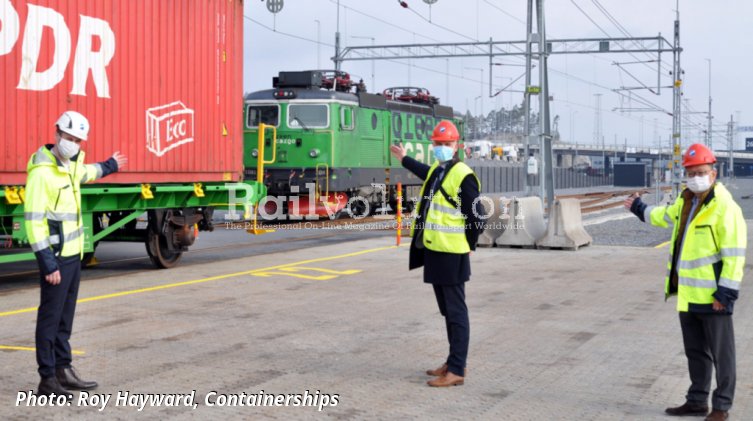 On 12 April 2021, Containerships started its own rail shuttle service between the Port of Helsingborg and Mälardalen, with Green Cargo operating the trains.

Containerships, a multimodal transportation company, and Green Cargo have been collaborating since 2012 on rail-based container transport. Containerships has transported its volumes using Green Cargo’s intermodal network, with the most significant volumes to and from Helsingborg.

Due to the increased need for sustainable and more efficient transportation with higher capacity and quicker lead times, Containerships has chosen to start its own shuttle service between the Port of Helsingborg and Mälardalen, with Green Cargo operating the trains. Green Cargo will also continue to transport Containerships’ volumes to Gävle, Gothenburg, Södertälje, Norrköping, Eskilstuna and Stockholm. The contract is valid for a period of one year starting in April 2021.

Urban Williamsson, Short Sea Director at Containerships, said: “If freight owners are to move their European shipments from the roads to a multimodal form, the service needs to be robust, reliable and fast. This shuttle service improves our total door-to-door offering and provides higher capacity to meet demand. It was natural for us to select a rail solution in which Containerships will be a leading company in offering freight solutions that promote the climate transition. Our ships are transitioning to natural gas and biofuel and, on land, we use trains as much as we can. We welcome more Swedish cargo owners to join us in making a difference.”

With the new shuttle service, Containerships will create its own land network supplementing its sea freight and providing the opportunity to combine as many locations as possible. The company will also have full control of its capacity, resulting in increased cost-efficiency. The train will serve six Swedish terminals with cargo from southern Europe and the UK.

The new solution with Green Cargo means that, compared with using road freight, Containerships reduces its carbon emissions by about 150,000 tonnes per year, just between Helsingborg and Stockholm. Not only is the partnership between Green Cargo and Containerships significant for the environment, it also leads to safer roads.