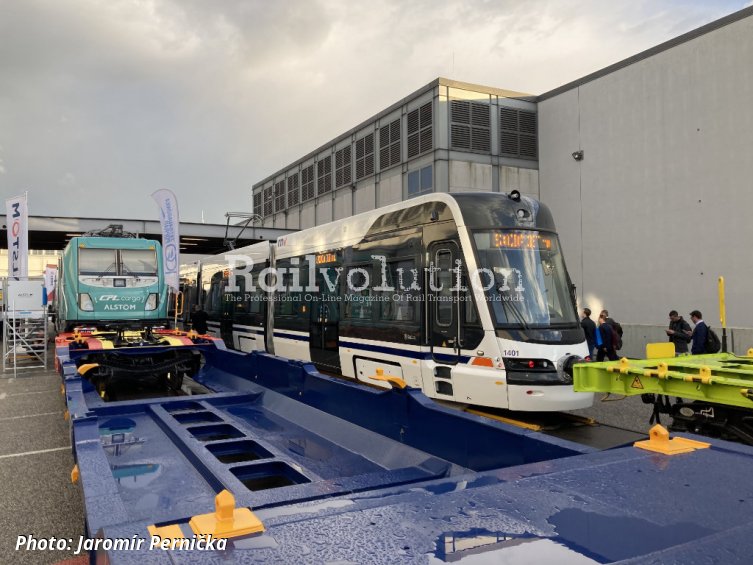 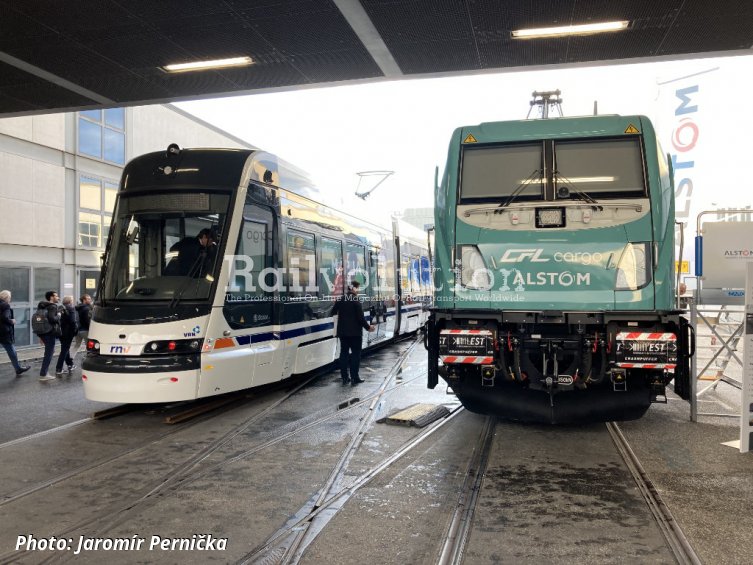 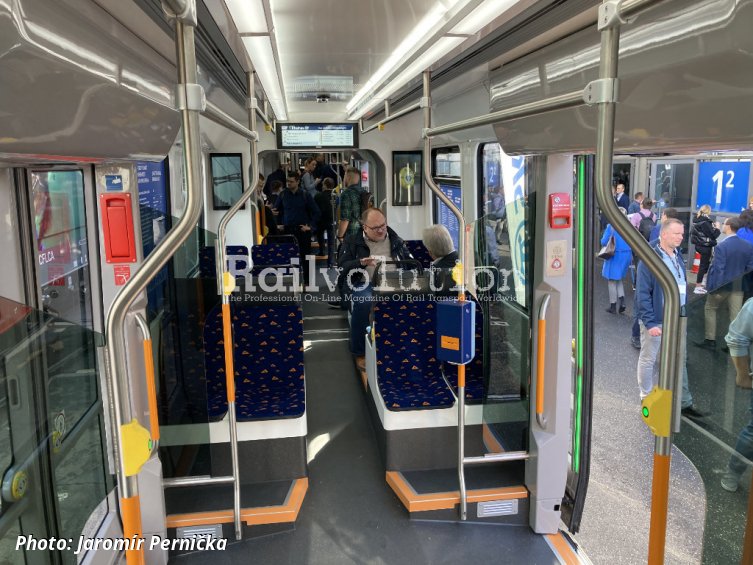 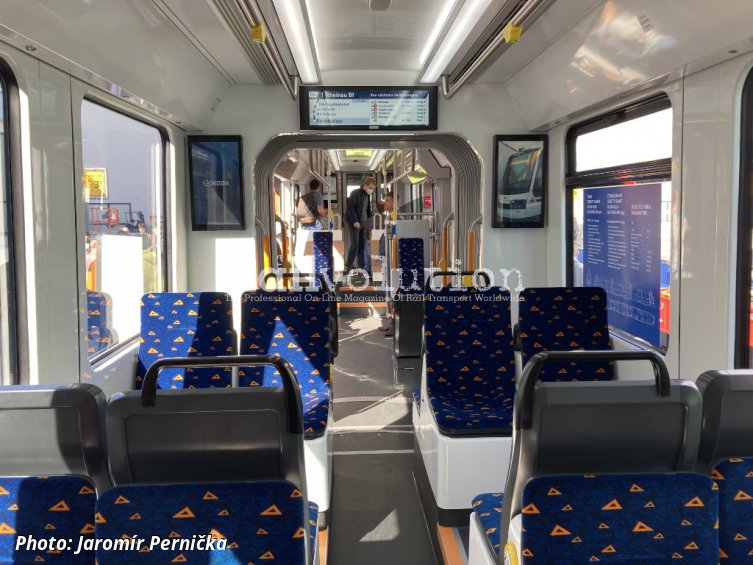 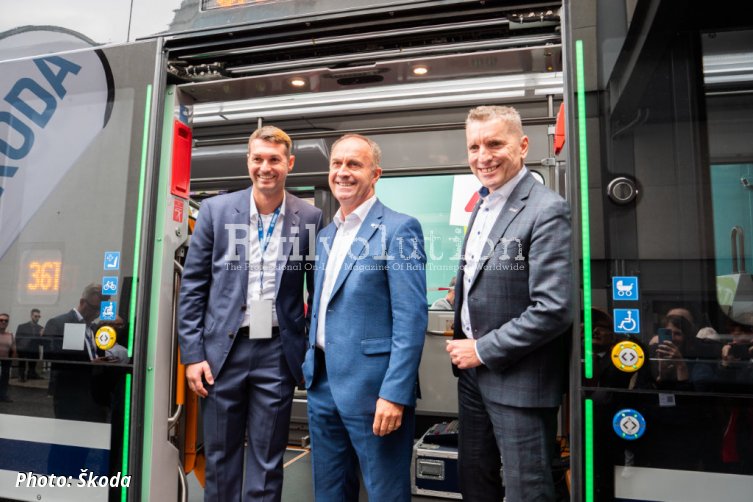 After four years of enforced hiatus, the InnoTrans is taking place again. The first day of the Berlin fair also offered the opportunity to see the new Type Škoda 36T tram for the first time for Rhein Neckar Verkehr (rnv), which provides public transport in the cities of Mannheim, Heidelberg and Ludwigshafen. The new 30-metre vehicles will not only run in these cities, but also on regional lines connecting these cities in the three federal states.

Martin In Der Beek, Technical Director at rnv, adds: "What you see behind me is the future of rvn, or at least one of the cornerstones of that future. We are convinced that the Rhein-Neckar-Tram, or RNT, is an important step towards achieving our vision of better public transport. It is now important that we receive the first vehicles soon and that the entire approval process is completed soon. Next April, Mannheim will host the Bundesgartenschau, the largest horticultural exhibition in the world, which is an extremely important event for our region. The RNT is intended to be a showcase for our modern and sophisticated public transport system."

The ForCity Smart 36T tram is a bi-directional low-floor tram with a 1,000 mm gauge and a length of 30.5 m. The maximum operating speed is 80 km/h. The tram is fully air-conditioned and will providrne comfort for passengers up to +50 °C. Škoda Group will deliver a total of 80 trams to rnv: 31 30-metre, 37 40-metre and 12 60-metre vehicles, for a total value of 280 million EUR. The contract also includes an option for a further 34 trams.