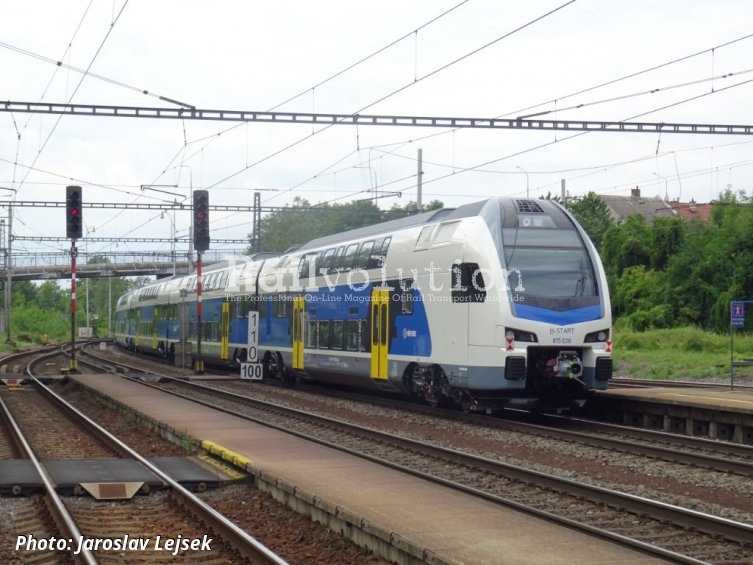 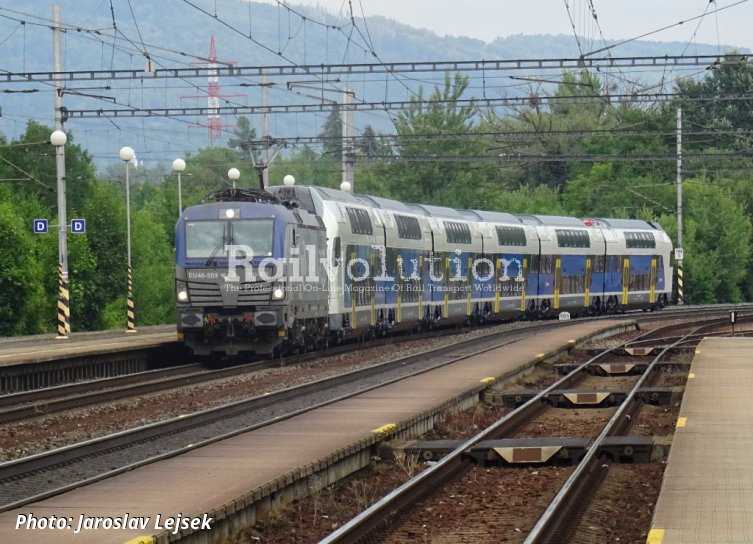 On 1 October 2022, MÁV-START announced that it had taken delivery of the 40th and final Class 815 EMU from Stadler. It is still undergoing the preparations required for its entry into service, which will take place in the coming weeks, together with the previous units. More than half of the batch, starting with 815 016, was transported to Hungary by rail, using from Poland the Czech trunk line Petrovice u Karviné - Břeclav.

MÁV-START ordered 11 of these six-car sets in April 2017, then confirmed the option for eight units in December 2018 and 21 units in January 2020. With the delivery of 815 040, the contract, which was affected by several external circumstances, has now ended. Production of the first series was carried out jointly at Stadler Minsk (power cars and bodyshells for the all units) and DJJ Dunakeszi (final assembly of the intermediate cars). However, the latter works were taken over by Transmashholding in 2020, so Stadler concentrated production of the Class 815 in Belarus.

That country was rocked by political upheaval in the autumn of 2020 in protest against President Lukashenko, but Stadler said that this did not cause any major production problems at that time. However, this can no longer be said of the situation that arose after Russia's invasion of Ukraine in February this year, in which Belarus was heavily involved, so Stadler began to reduce its activities at the Minsk plant and the Polish Siedlce factory became more involved in the Class 815 project.

The May 2019 flood at the boarding door supplier, Schaltbau Bode in Kassel, also caused considerable complications. And all these problems were "crowned" by the arrival of the covid... Nevertheless, the entire contract was completed according to the original deadline, i. e. by the end of 2022, and as of the December timetable change, the entire fleet will be in service, mainly on the busiest suburban routes in Budapest (where it will serve together with 123 Class 415 FLIRTs).