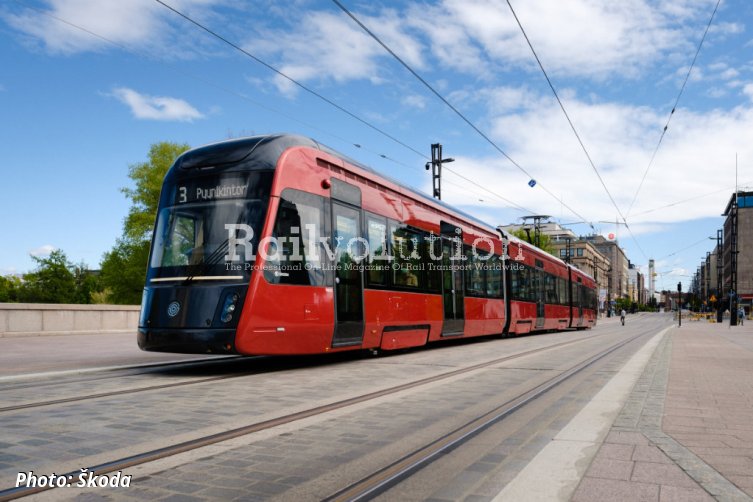 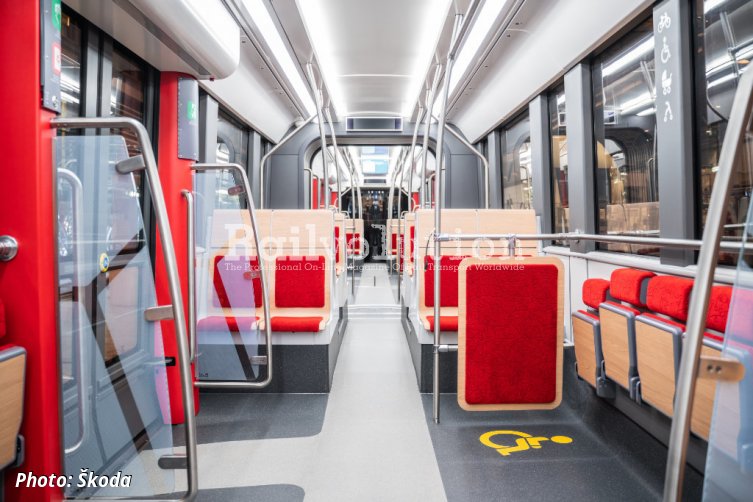 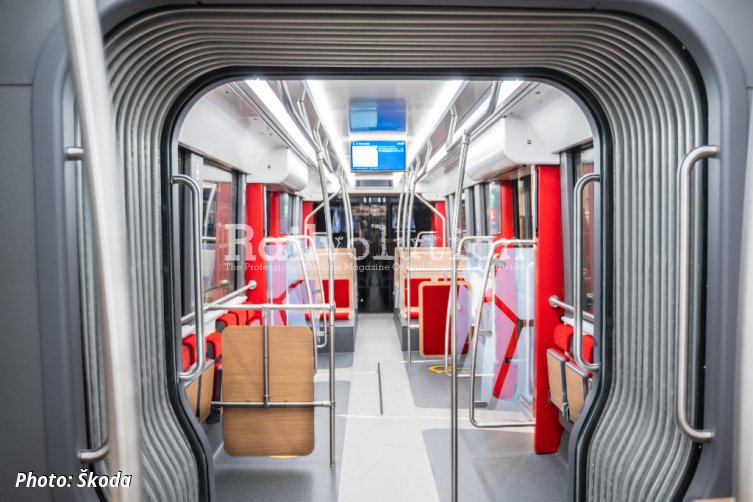 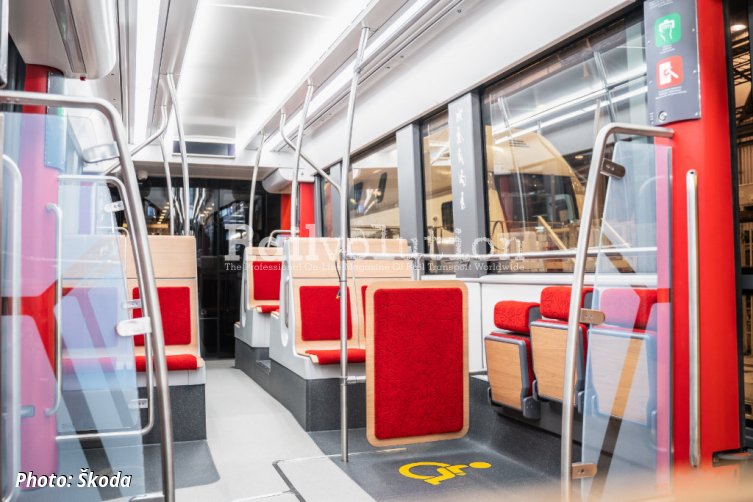 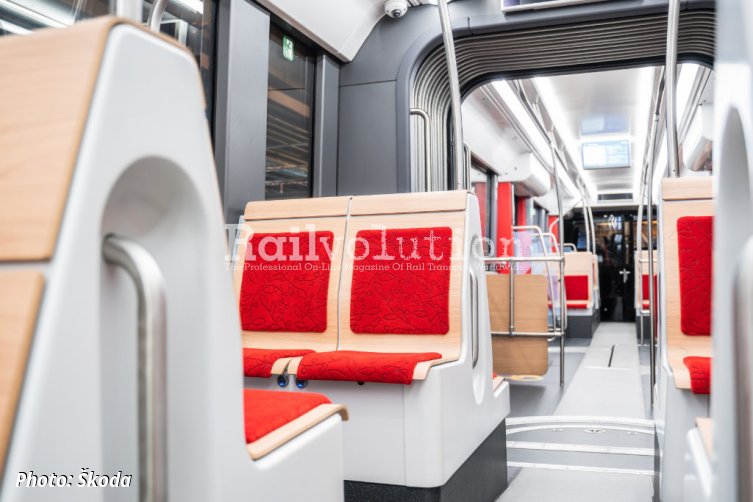 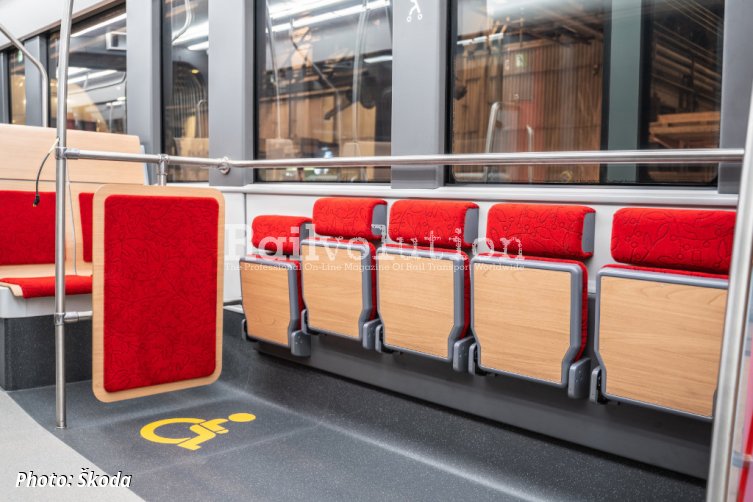 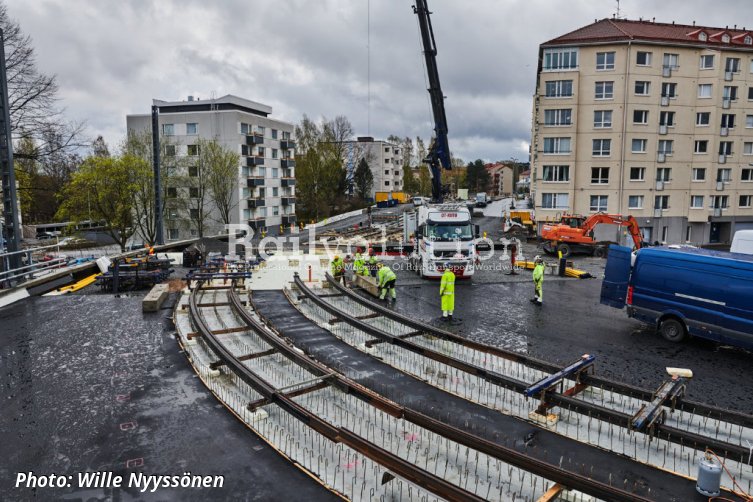 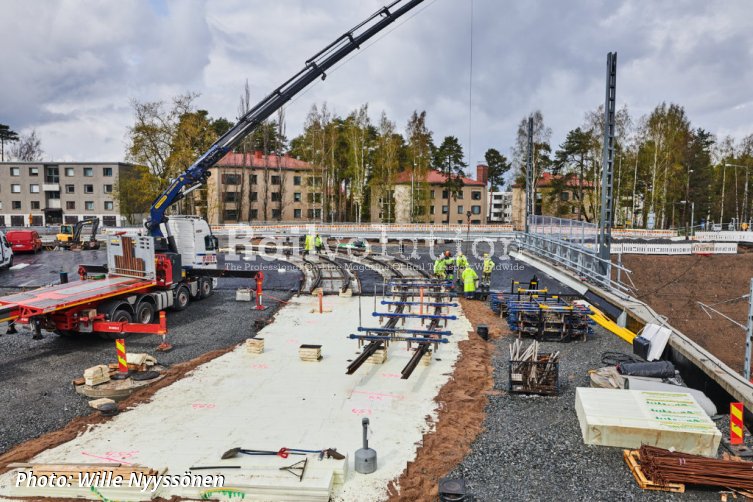 On 24 May 2022, Tampereen Raitiotie has ordered five more ForCity Smart Artic trams from Škoda Group, worth almost 34 million EUR. The Finnish operator has exercised an option on a contract it signed in 2017. The trams ordered now are identical to those delivered in 2020 - 21.

Tampereen Raitiotie originally ordered 19 trams (TR 001 to TR 019) with a 10-year maintenance period. Subsequently, an additional agreement was signed to allow one more tram to be assembled from spare parts. This was designated TR 020 and arrived in Tampere in September 2021.

Juha Vierros, Managing Director of Škoda Transtech, said: „We are very pleased to have reached an agreement with Tampereen Raitiotie to deliver five ForCity Smart Artic trams. So far 230 Artics have been sold and we believe this is just the beginning of a success story.“

City Council approved the general plan for Tampere Tramway on 16 June 2014 and decided to implement the tramway. The development phase started immediately. City Council voted to approve construction on 7 November 2016. A total of 41 members voted for and 25 against the tramway project, with one member abstaining.

Construction work on Tampere’s tramway began in March 2017. Tram traffic started in the first part on 9 August 2021. Building of the second part is currently in progress and the target was to build the new line in 2021 - 24.

The construction of the western part of the Tampere tramway is progressing on schedule. By the end of the summer, the first rails will be installed in Lentävänniemi, and this year, almost three kilometres of double rails will be built. The tramway works are in progress in the entire western part i.e. Santalahti, Hiedanranta, Niemenranta and Lentävänniemi. On the Pyynikintori - Santalahti section, the installation of the double track is planned to be completed by the end of the year. In early August, the works on the Sepänkatu bridge will also be completed, and the street can be reopened for traffic.

Sari Valjus, Project Manager of the Tramway Alliance, expressed:  „Towards the end of the summer we will start the overhead contact line installation between Pyynikintori and Santalahti. All the work aims to ensure that tram traffic to Santalahti can start on 7 August 2023.“ The City of Tampere will continue to fill Näsisaari, which is due to be completed by the end of this year.

The aim is to enable the Tramway Alliance to start working in Näsisaari in the summer of 2023. The schedule is affected by the slump retention of Näsisaari filling. If the works can be started as planned, it will be possible to start tram traffic to Lentävänniemi at the beginning of 2025.