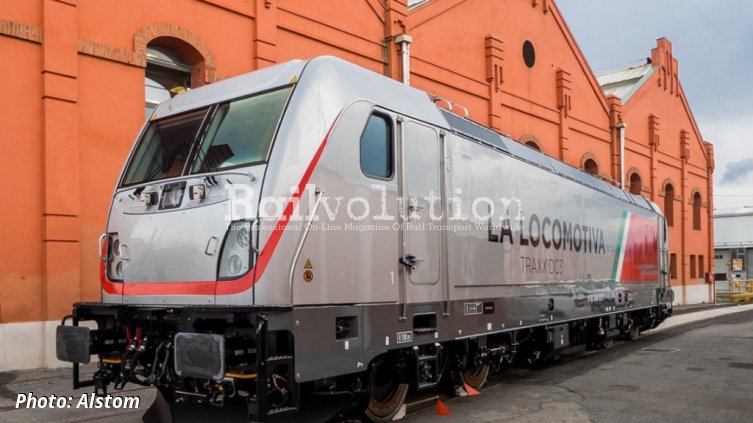 On 16 March 2022, Alstom announced that in the second half of January it has signed three new supply contracts for 13 TRAXX DC3 locomotives:

- for GTS Rail of Bari five TRAXX LM locomotives. These will join the opertor’s fleet of 14 TRAXX DC2 (Class E.483) and eight TRAXX DC3 locomotives.
- for the Italian branch of Railpool five TRAXX DC3 LM locomotives. These will be in addition to the ten ones already in service and to five ones that Railpool inherited from LOCOITALIA.
- for Medway Italia three TRAXX DC3s. The company fleet already includes three TRAXXes used in regular service and three in ongoing production.

Since the first order of 40 TRAXX DC3 locomotives received in December 2017 from Mercitalia Rail, several private operators and leasing companies have opted for this new type: 101 locomotives were purchased by eight different customers, in 18 separate base orders or option executions. Out of the total 101 TRAXX DC3s, 44 include the Last Mile (Diesel and Battery). The number of LM equipped locomotives is increasing, following some retrofits recently carried out in the Alstom plant of Vado Ligure. Today, 85 TRAXX DC3s are running on the Italian network, in both configurations with or without LM equipment.

In February 2019, the TRAXX DC3, known in Italy as Class E.494, received type homologation by the National Safety Authority. All the locomotives designed for the Italian market have been and will be produced at Alstom's Vado Ligure site.