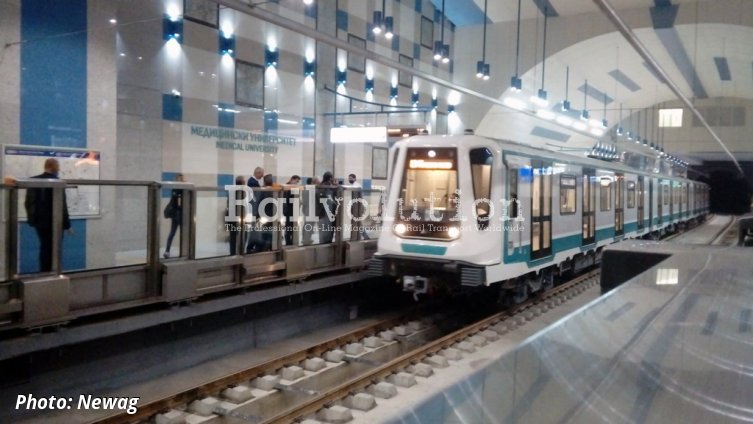 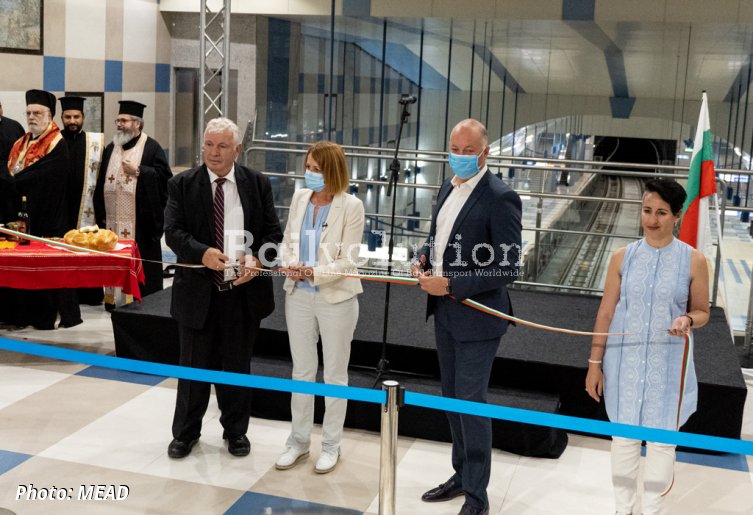 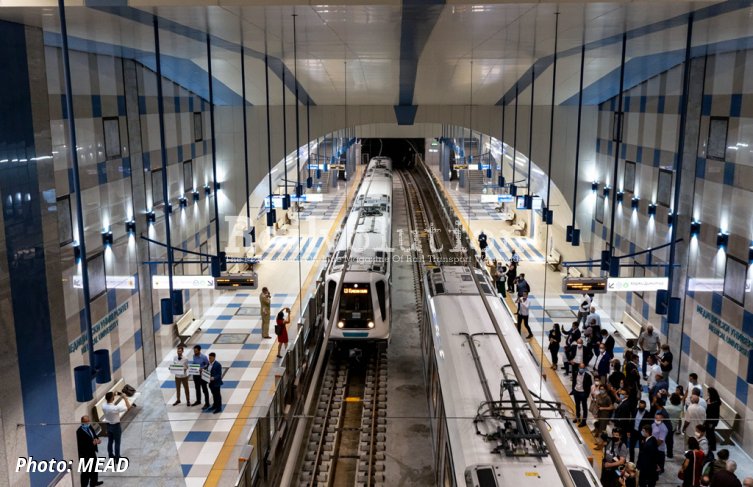 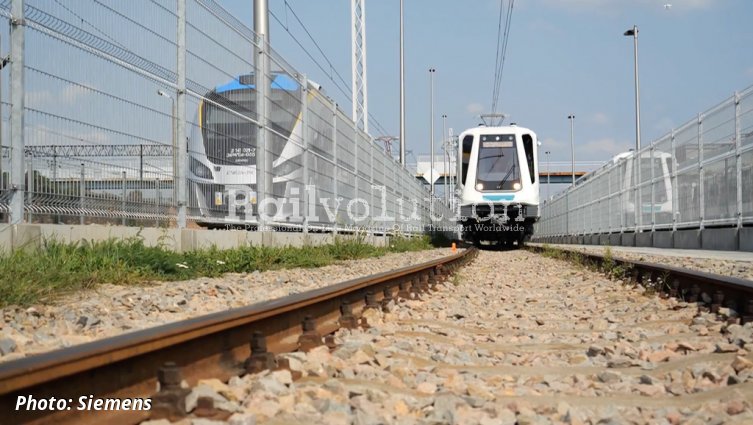 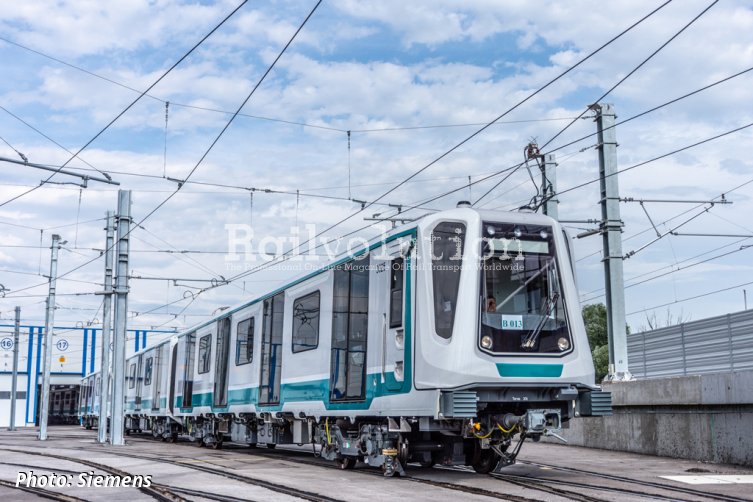 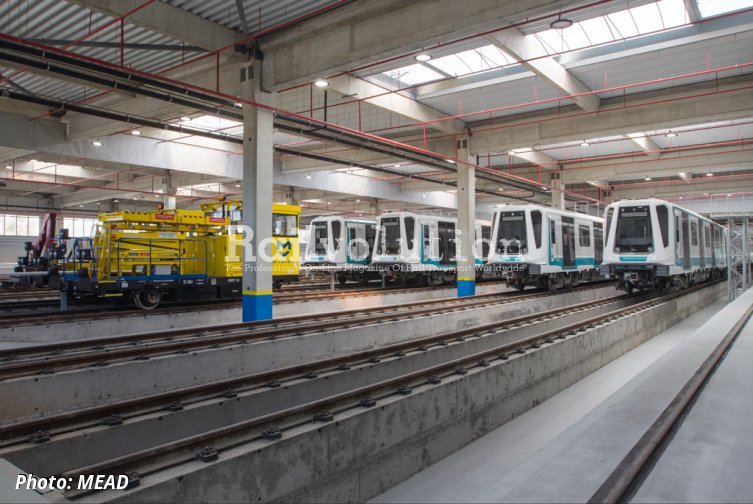 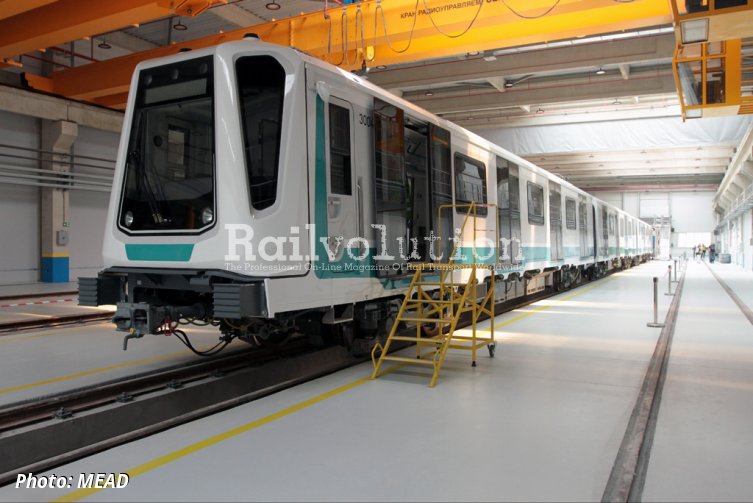 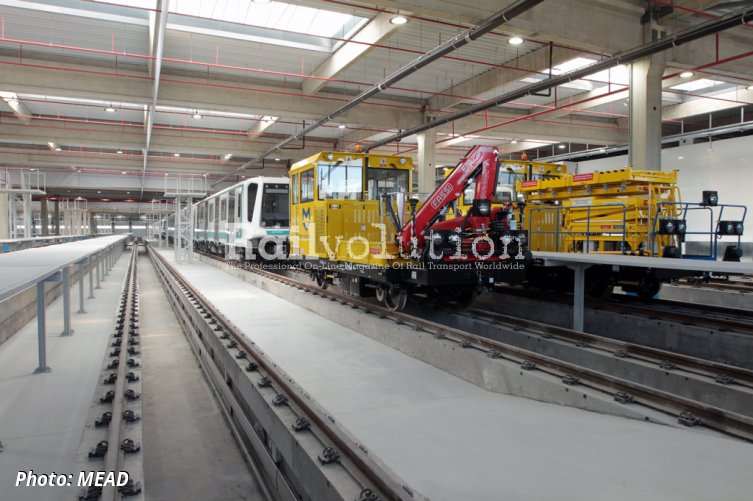 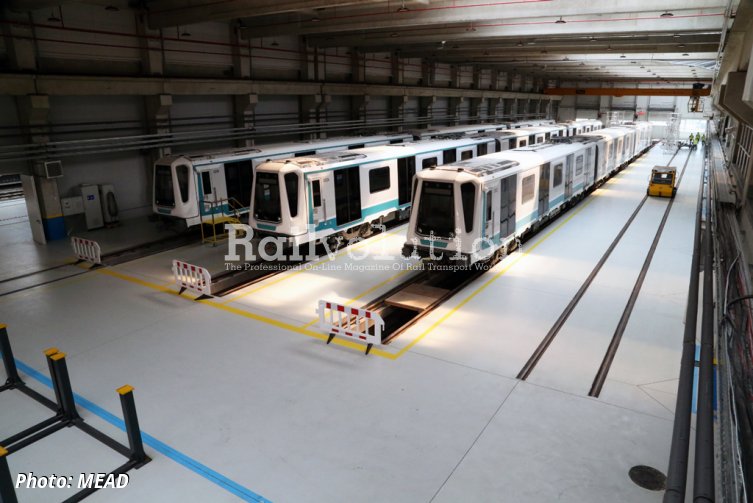 On 26 August 2020 Siemens Mobility's Inspiro trains and Trainguard MT systems have gone into passenger service on Line 3 of the Sofia metro (Metropoliten EAD, MEAD). The trains and systems will serve the third metro line of the Bulgarian capital, whicih will extend 18 km through Sofia as an east-west link serving 18 stations, running both at ground level as well as underground.

It was opened in the presence of the Minister of Transport Rosen Zhelyazkov, the Mayor of Sofia Mrs. Yordanka Fandakova and the Metropoliten Executive Director Stoyan Bratoev. Following the official opening of the Medical university station, the attendees had the opportunity to experience the new trains during a demonstration run.

In September 2015 MEAD awarded an order to Siemens to supply 20 metro trains. The order included the option for an additional 10 trains, which had been ordered in February 2019. In March 2016 Metropoliten awarded to the Siemens/Newag consortium a contract to equip the new Line 3. The initial order was related to the first phase of this construction project for the first 8 km with seven stations and comprised the delivery of 20 three-car Inspiros together with the:
- automatic Communication-Based Train Control (CBTC, onboard and wayside) system Trainguard MT,
- the Trackguard Westrace MKII interlocking,
- Clearguard-ACM-200 axle counter system,
- the automatic train supervision system Controlguide OCS,
- the voice radio and data transmission system,
- the Power SCADA Sitras RSC system,
- the wayside digital communication network,
- the passenger information displays in the stations including the Digital Station Manager (DSM), and
- half-height platform screen doors for the stations.

Later, the order was extended with an option for 10 more trains as well as the automation system for the metro operation. The extended contract included the delivery of CBTC, Interlocking, ATS, voice radio, Power SCADA, DSM and platform screen doors for a further five additional stations. The last train will be delivered by April 2021.

The Inspiro bodyshells have been built at Siemens Mobility plant in Wien, the bogies at the company’s Graz works and the final assembly, factory train testing and commissioning at Newag in Nowy Sącz. Earlier, in 2013 - 14, the Siemens/Newag consortium also delivered 35 Inspiro units for Metro Warszawskie.